Keith Giffen and The Inferior Five Are Coming Back!

Giffen is doing a twelve issue Inferior Five mini that debuts on September 18th. Jeff Lemire is onboard in a backup tale as well.

I can’t wait for it to appear here in a year and a few months!!! What an age we live in!!!

I’ll give you a Status Report as it comes out

I loved Inferior Five when i.was a kid.

And some of the lines

They come back to their home and are attacked by evul guys. Their response, “But, Guys we’re tired. Maybe later?”

They are put into a death trap. One of the evil guys said, “Why dont we just kill them?” Leader responds, “What and lose my membership in the Super Villains Organization?”

I think same issue. Evil guys describe their origins. They complain when our guys start to give theirs. Our guys say something like this, “If we listened to your origin story politely, courtesy requires you listen to ours.”

Giffen’s gonna draw it too? And Lemire’s backup is Peacemaker??? 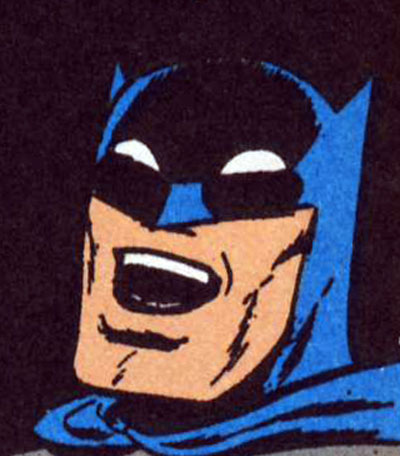 That sounds like a match made in heaven if ever there was one.

And who can name the Inferior 5?

We just read a Legion of Substitute Heroes teamup with these folks, the 1960s version of I5…yes, that’s right, I SAID I 5!!!

And everybody’s favorite at a party–Awkwardman