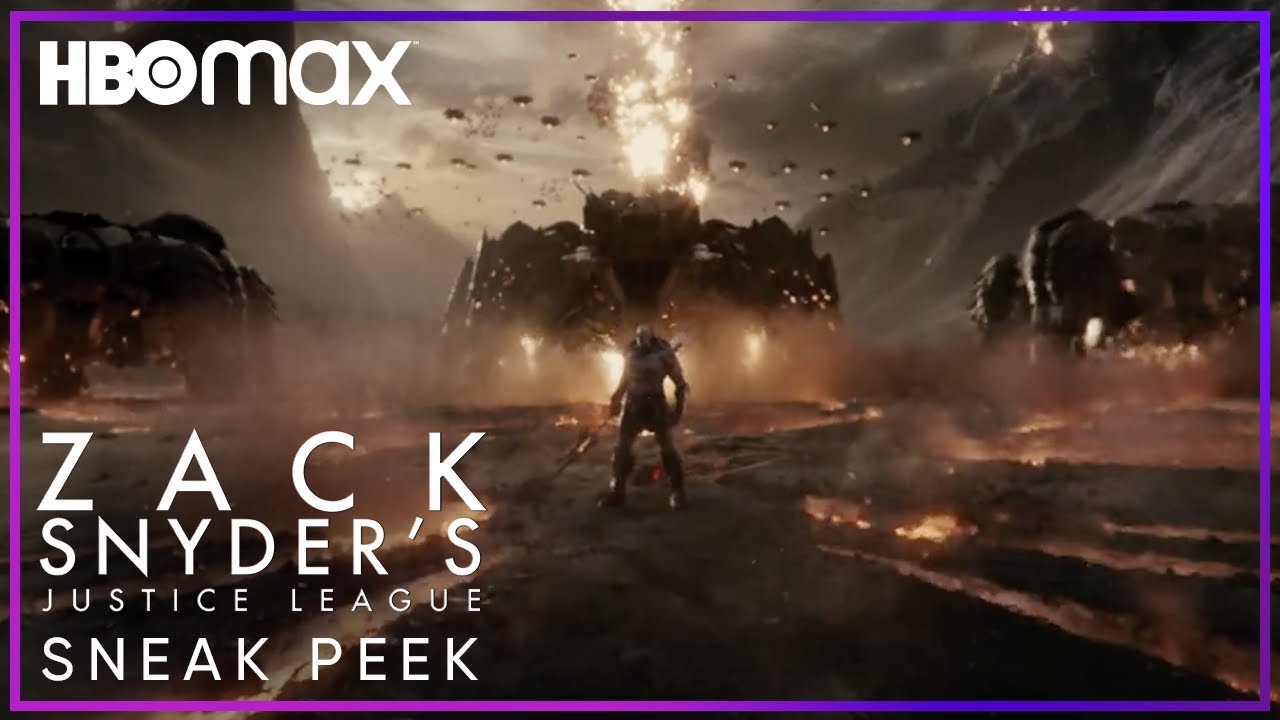 I’ll definitely watch it. But I already haven’t been the biggest fan of Snyders DC movies, so I’ll be going in with very low expectations.

I’m hopefully optimistic! Looking forward to this “panel” at the upcoming Fandome event.

While I have mixed feelings about his “DC” films, I’m in the Roger Ebert camp with Watchmen. My expectations have to be kept in check because of that.

I’m always fascinated with other cuts of movies. This one is special because it seems a lot got changed, so I’m eager to see the differences.

Will it be better or worse? Can’t say for sure, but it’s incredible to think this is even happening at all.

Exciting! I’ve enjoyed it more each time I’ve watched it! It is great to hear that epic music again!

@moro in more ways than one…

I will take any DC content I can get.

Hadn’t considered his aspect ratios; I usually concentrate on his extreme slow motion of graphic violence, his obsession with particle effects, and the fact that he really doesn’t like Superman, and apparently has never read any other Superman story beyond The Dark Knight Returns.

I blame Snyder even more than Henry Cavill for the complete misrepresentation of Superman in the 3 Snyder films.

It is, to my jaundiced eye, conceivable that the Snyder Cut will be a good movie.