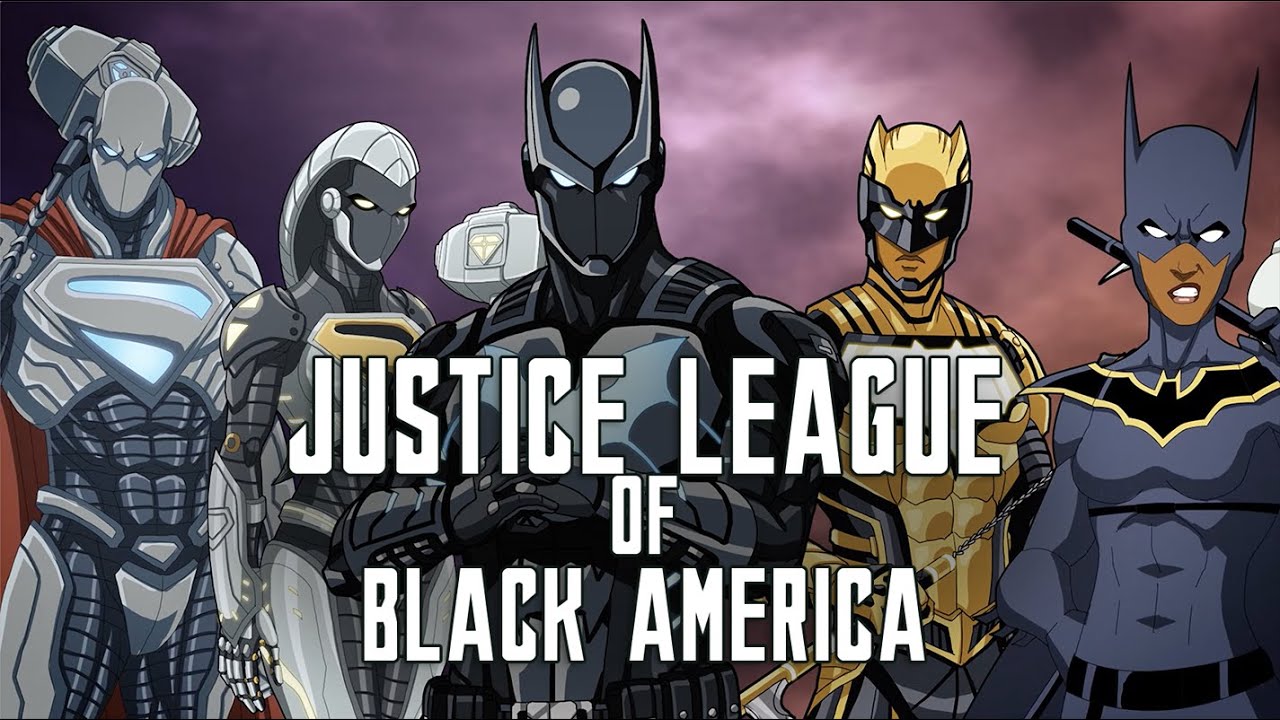 Check out the “Justice League of Black America”!

Here’s a collection of DC heroes of African descent in America I’ve drawn so far for the Earth-27 project! Hope you guys like it! It’s by no means a comprehensive list, and some characters may be surprising to be on there due to some race-changing from traditional iterations, but just think of it as another Earth in the collective multiverse that DC inhabits :). These kinds of changes should be nothing new to the fandom. Just because this change is here does not negate the reality and existence of previous iterations. Everything counts! I just felt it important that young kids of every race know that there are black heroes out there saving lives. If the real world news media doesn’t want to report the heroic actions of modern day black heroes, and not them justifying the destruction of communities, then I’ll let fiction tell the truth.

I know this is politically charged, and this video may bring about some intense reactions - whether positive or negative. Whatever your response, whether you agree to it or not, make it your reason to seek truth, justice, and the DC Comics way. Whatever that means to you :). I know we are a fractured bunch, those of us who love these characters…but I hope we can unite together under the umbrella of the multiverse.

This is funny I was just talking about your art in another thread today! Great job on the art! I think I’ve seen all your E-27 videos.

You should put them all together on one thread sometime.