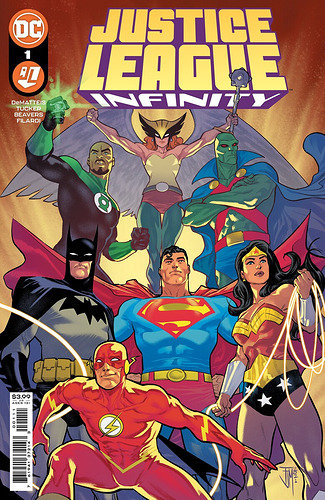 Beginning this May, fans of both comic books and animation will experience all-new stories set in the world of the iconic DC Animated series Justice League Unlimited, as DC presents an all-new DC Digital First series, Justice League Infinity.

This seven-issue limited series is co-written by Justice League Unlimited producer James Tucker and series writer J.M. DeMatteis with art by Ethen Beavers. This new series stars all of the fan-favorite characters from the revered series – Superman, Wonder Woman, Batman, The Flash, Green Lantern John Stewart, Hawkgirl, and Martian Manhunter – banding together to face new dangers that not only threaten Earth but the multiverse itself. These new stories will also give Tucker, DeMatteis, and Beavers the chance to incorporate a host of new characters from across the DC Multiverse when bringing these animated heroes and villains to comics. 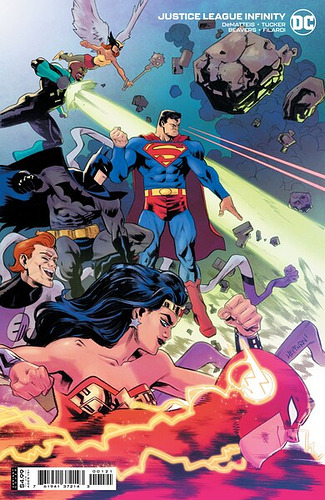 In this debut issue, there is a being wandering the universe searching for its true purpose, but what it finds out on the farthest edges of the cosmos will change not just our universe, but many! Meanwhile, the war for the throne of Apokolips arrives on Earth, and the true ruler will only be decided one way: Who can destroy the Justice League?

Will you be grabbing up this all-new Justice League series? Let us know in the comments below!

That cover is FANTASTIC!

Haha I had a feeling you’d be excited about this one! It really is awesome… I can’t wait!

Are there any stories you’d like to see from the TV show drawn out?

Rad!! This is going to be great!
I’m going to definitely need that Variant cover, especially because EM is on it!

Probably see more of Shazam Captain Marvel and The Creeper.

And The Question as well.

.
And all the new JL members created after this show ended. Wonder how they’ll be with the the DCAU treatment if they appear.

When will this be available on DC Universe Infinite? 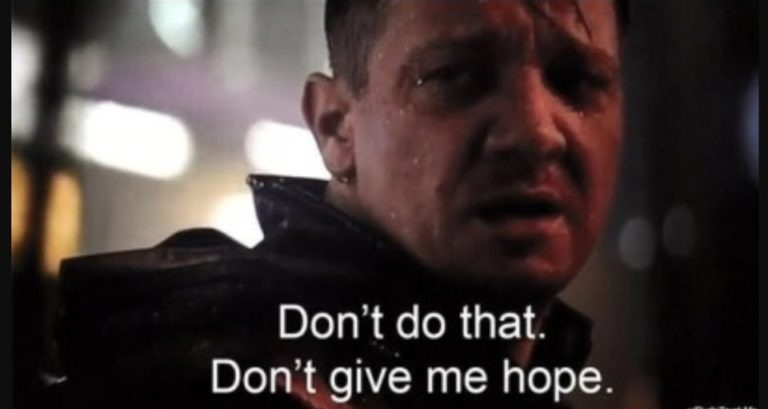 Yes. Yes. It’s all coming together. Now all I need is the return of a certain faceless detective. 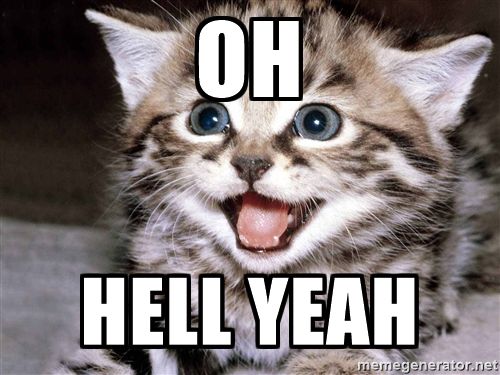 When will this be available on DC Universe Infinite?

Comics hit DC Universe Infinite 6 months after their physical release. However, keep an eye on the Watchtower as we announce the following month’s comic additions there!

I thought maybe because this was digital first it would be 3 months. Pleeeeeease?

Ooof! Hit me right in the nostalgia.

YAY! This will be amazing.

I am excited about this series and love to have Hawkgirl in another series. I am flustered with the inconsistency in when books get posted on here, though. This is a Digital First series so it should be on here three months after it’s released but it won’t be on here until six months later? And even then it’s not really six months but rather six months…and a week or so.

But I digress. I like the idea of having a series that picks up where the great animated series left off, I’m always up for more of this combination of the Justice League and it sounds like there are going to be some surprises as well. Plus, this gives me time (and an excuse) to re-watch the series before I read it here on DCU Infinite.

I cannot wait for July, what with new minis, new Digital First titles and more! Its going to be a great month, I bet.

pulls on his “Jumpin’ for July!” t-shirt

At last, an excuse to finally wear it!

You just keep right on going until we tell you to stop.

The Batman Adventures people had to start again because it’s just too good. Just keep going, it will be easier on everyone.