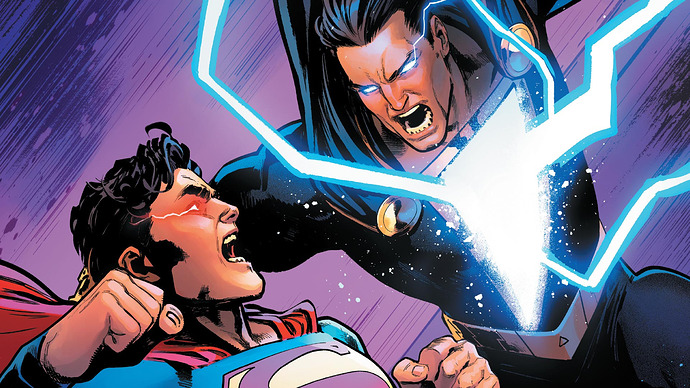 David Marquez describes his and Brian Michael Bendis’ recent Justice League #59 as “the first 10 minutes of when the title rolls in for a movie.”

Now that everyone’s in their seats and the stage is set, the real “heart of the story,” as Marquez says, begins.

In April 20’s Justice League #60, the duo continues to staff up their new Justice League team with Queen Hippolyta of the Amazons. She joins an already interesting line-up that includes other new recruits like Black Adam and Naomi for a story that’ll criss-cross the known (and unknown) worlds of the DC Omniverse. Destinations include the mysterious homeworld of Naomi, and on a more conceptual level, a crossover with Justice League Dark.

Ahead of the next issue, Newsarama spoke with Bendis and Marquez about the impending crossover, its ties to the Checkmate limited series, big changes for Green Arrow, and a push for new characters - and some that only recently made their debut in Bendis’ recently concluded Superman run. 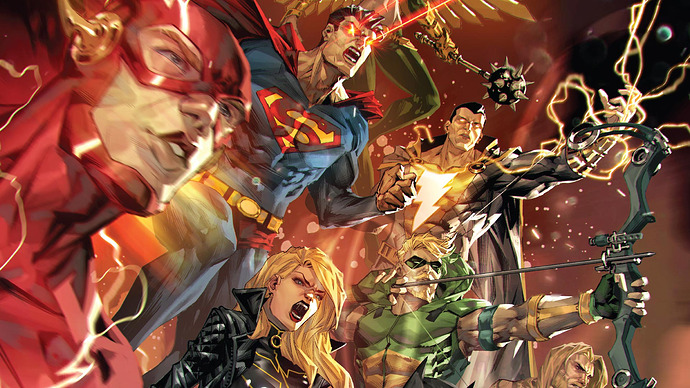 Check out the full interview on Newsarama now!

Are you going to be picking up Justice League #60 next week when it comes out on April 20th?

wonder what will happen to arrow.