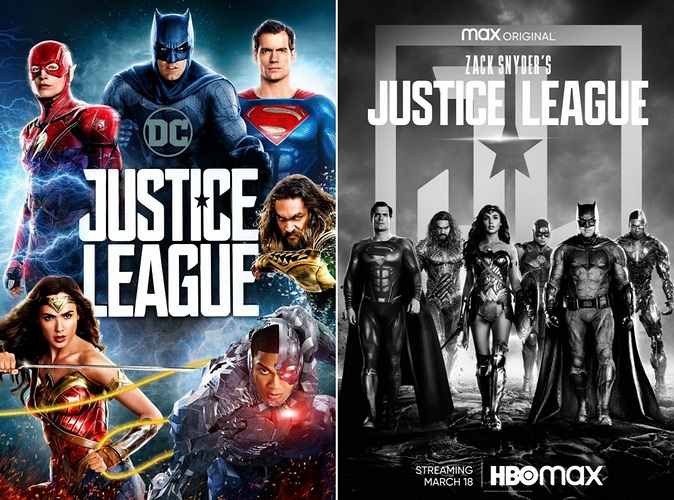 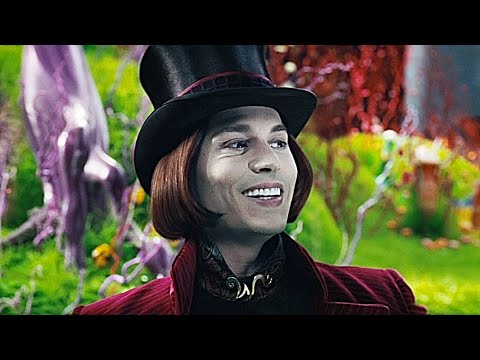 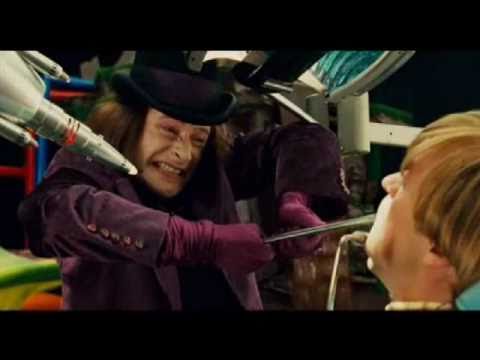 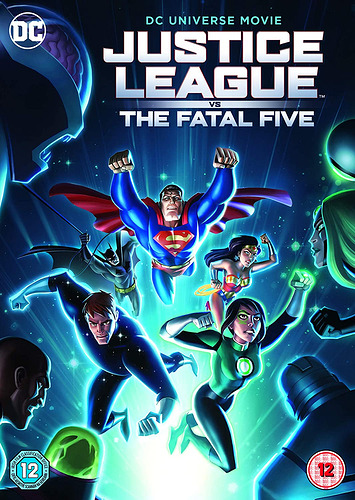 I still actually like the theatrical cut in a lot of ways, but this isn’t even a contest. The Snyder Cut outclasses and outmatches the “original” in nearly every way possible, and I’m just so thankful that we got to see it far sooner than we likely would’ve had the theatrical cut been more successful 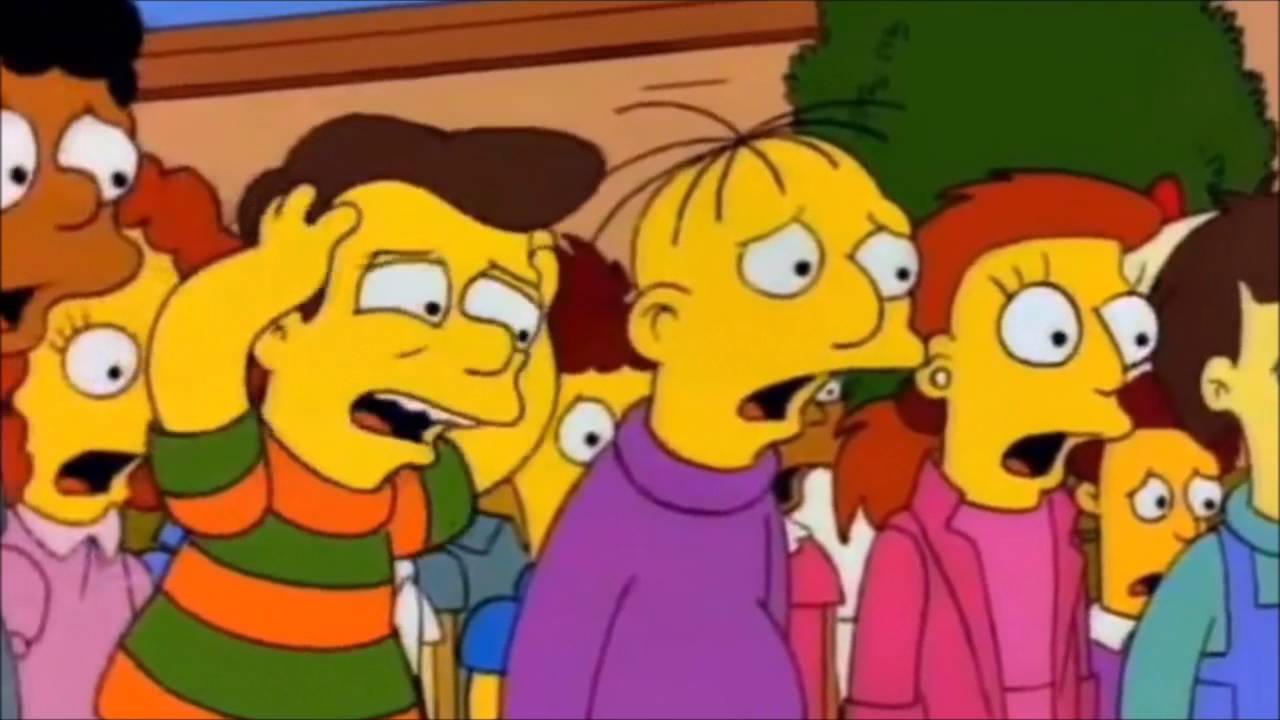 To be fair, the Snyder cut literally had every advantage. They knew where the last movie failed. Thats a real leg up

I don’t know if I quite agree with “knew where the last movie failed,” because even before starting filming (and they started filming almost immediately after BVS released) Snyder and screenwriter Chris Terrio were talking about how JL would be lighter, more hopeful and have some laughs. I think Terrio even compared BVS to The Empire Strikes Back, the darker, more bittersweet middle chapter to give more weight to the heroes’ victory.

I simply meant they knew what the fans did and didnt like. Sort of like a song cover

I can only watch one of them.

I think they’re both dismal but the Whedon movie was much shorter. Awful person and insufferable writer that he is, he didn’t waste as much of my time.

Where is the Justice League TV pilot? I’d rather watch that again.

EDIT: Following re-watching the Snyder Cut over a few nights this no longer reflects my opinion.

I think they are both bad films. At lease the original was shorter. I’m throwing my vote to the original just because-- if forced-- I would watch that version again just to get it over with.

I thought that I liked the original in ways too, but what I realised watching Snyder’s version, is that the cool stuff in the original that I liked, came from Snyder, LOL. Ok, the Flash, Supes race at the end was nice, but I’d gladly forgo that, for what Snyder gave us, a vision that was structurally more cohesive.

I remember not hating the theatrical cut like many did, but the SC felt like a comic miniseries, so I voted for the newer one.

At lease the original was shorter.

I think it’s more accurate to say that ZSJL is the original.

Considering that they only filmed the epilogue after the fact, I don’t really see how this applies. What we’re getting is everything ZS originally filmed. He didn’t really make ‘alterations’ to sing to the fans, save that ending.

But the Snyder Cut is better. A lot better. Better action, largely better characterization, a much greater sense of scale. It actually had the time needed to focus on six whole super-heroes, each with their own supporting cast, plus a villain. The two hour version did not.

But I don’t want to dunk on the 2017 cut too much. Seems a little mean at this point. In a parallel timeline where Whedon wasn’t by all accounts awful, I would have been interested in seeing him make a future movie alongside ZS’s own projects. Like that Batgirl movie he was allegedly making. But alas! He was a jerk.

I’m still willing to give the TC some credit. I really liked lines like “We’re the accidents,” “That’s the job” and “Save one person”

So…the theatrical cut was Homer parachuting in to his tumultuous, anything but graceful, landing then, eh?

I could see that comparison, the problem though is that unlike Whedon’s cut, Homer’s downfall was actually funny.

True. Homer flying through the windshield of his rickety, POS, Krustymobile was a hoot as well.