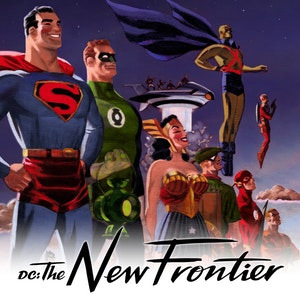 Welcome, Justice League! As we currently enjoy the new frontier that is DC Universe Infinite and anticipate the upcoming Infinite Frontier publishing launch, let us look to another wonderful frontier: Darwyn Cooke’s DC: The New Frontier!

You stand on the edge of a new frontier by checking out the following:

That’s the mission, League. Go forth and enjoy!

One of my favorites of all time

By the way kids, check out @JasonTodd428’s wicked badass JSA/JLA crossover event. It’s the best of the best of DC superteams! 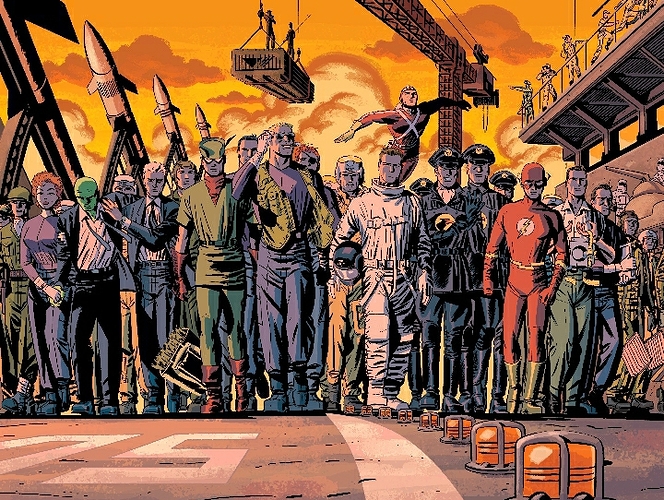 This one scene
Is what
New Frontier
Means to me

We see the military, spies, scientists and superheroes all together, united in purpose against a common foe

Women, minorities and LGBT are not there
Because this is about the late 50s early 60 but

Jonn Jonzz is the ultimate ‘Other’ and a major viewpoint character

We see Wonder Woman with.the Vietnamese women and what they do

Carol Ferris is the manager of the Space Program

As is Lois Lane, a war correspondent, fearless yet loving

LGBT are in the closet but Larry Trainer is one of the brave pilots willing to give his life in the ariel assault portion of the last stand. This is due to recons but Larry and Diana count.

It has the best origins for Jonn Jonzz and Green Lantern, plus a great feel for the early Flash

Ray Palmer is pivotal, before he even become the Atom

It is an ‘everybody in’ situation, including the Blackhawks, Challenges of the Unknown, Adam Strange and Green Arrow

The Golden Age Trinity has great moments, especially Superman"s speech to the masks and non masks.

Even all the magic users meet, to decide whether to intervene

Vroom! Where you been man? We missed you around these parts.

New Frontier. I read this one for the first time late last year. The art stood out to me the most. Stylized… has a cartoon like quality to it (in a good way)… dynamic action scenes… very bold lines… the colors pop. Quite a joy to look at.

The story was good. Each hero had a unique personality, and the historical backdrop gave a unique flavor to this iteration of the team. It gave more time to non-trinity members… I remember Green Lantern, Martian Manhunter and Flash. It gave them enough backstory for me to want to read more about them in this universe. Don’t think there’s any sequels to this, though, right? I do wish we got to see a bit more of Superman, Batman, and Wonder Woman doing their thing, especially in that amazing art style, but hey… was definitely excellent work as is.

Vroom! Where you been man? We missed you around these parts.

Thank you, good sir. I’ve been busy with assorted dealies and all is well.

You should check out DC Direct’s New Frontier figures for your Trinity shelf: 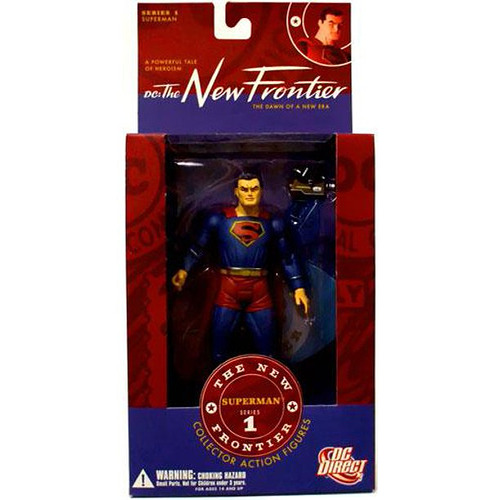 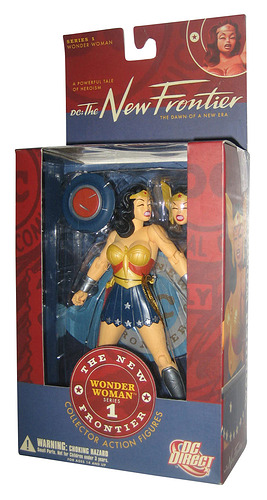 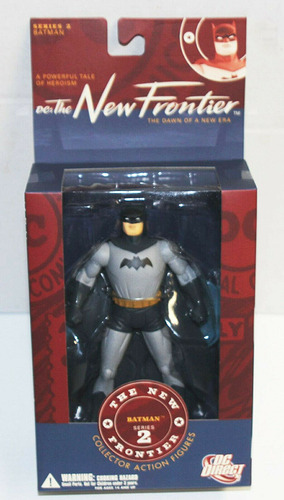 There’s also a box set of the three that has Green Lantern and the New Frontier Special. 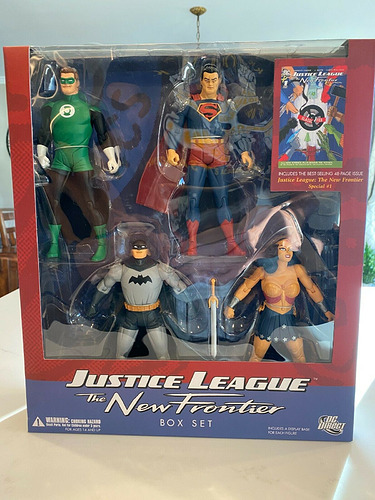 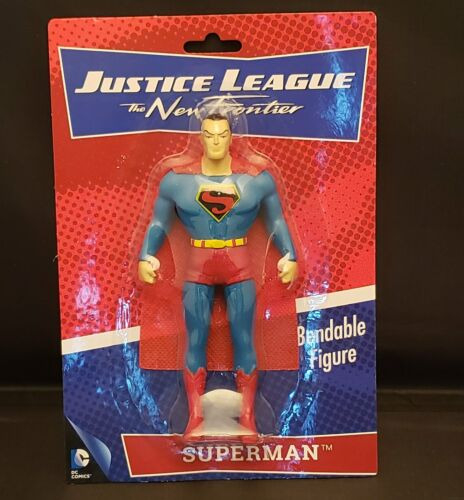 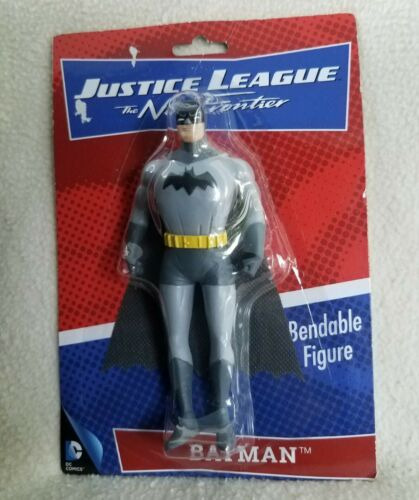 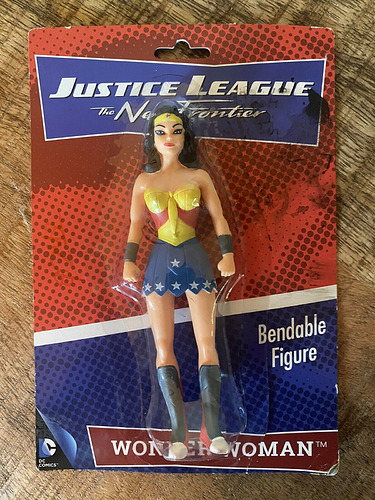 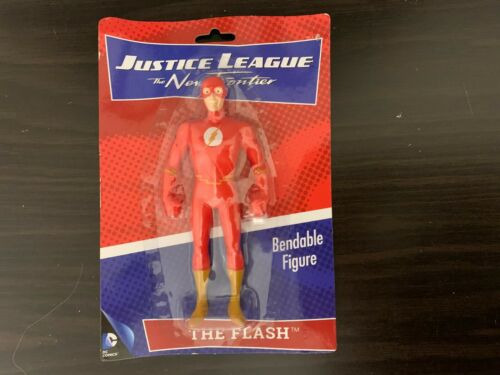 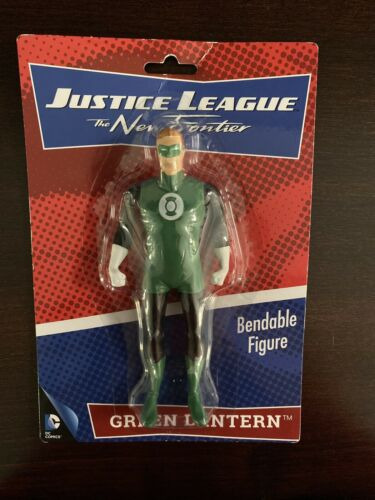 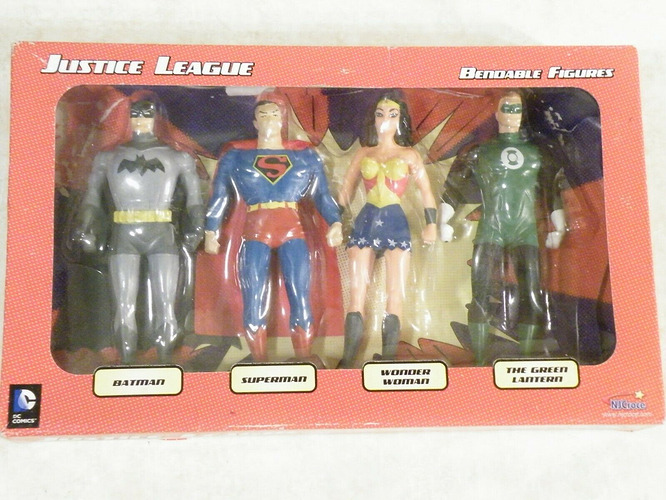 There is a very good one shot in the library, with the other issues

Wondy and Black Canary
With Playboy Bunnies, including Gloria Steinem

I’m a fan insomuch that I like this book. However, I am not that familiar with the rest of Darwyn Cooke’s work. Maybe I should look up the rest of his DC repertoire.

Infinite Frontier? Generally speaking, I’m looking forward to a refresh. New creative teams and new characters, especially Yara. What I’m most interested in though, no surprise here, is Superman. What Phillip Kennedy Johnson has said about his upcoming run so far has me really excited.

The library has him
Teamup with Batman

Check out the Kryptonite arc of Superman: Confidential. Cooke wrote it, while Tim Sale drew it. Is good, chief.

Right, and that’s a swell read on its own.

This has me wondering if DC still has the rights to The Spirit. The Celebration collection from a few years back is out of print and there’s no digital run of the ongoing Cooke wrote the majority of, or the subsequent Spirit series that came along around the time of First Wave.

Come to think of it, is anything from First Wave available in digital? Survey says “no”, me thinks.

DC's shocking new pulp universe is finally unveiled! In the shadows of the War, the roots of the Golden Tree cabal grew deep into the heart of a fallen world… and the leaders at the heart of this secret organization see no place in their utopia for...

The only Spirit on Comixology
Besides Batman Spirit
Is

Speaking of The Spirit, I’m kind of tempted to check out The Rocketeer/The Spirit mini. That’s two great tastes that should go together quite easily.

Get ready for the First Wave, DCs newest line pitting Doc Savage, Will Eisners Spirit, Batman and a host of other DCU players in their own self-contained, pulp-inspired universe. Helmed by crime writer extraordinaire Brian Azzarello (100 Bullets),... 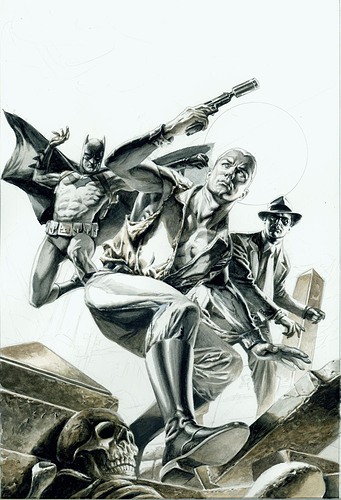 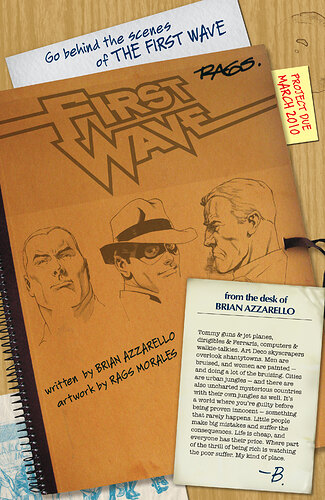 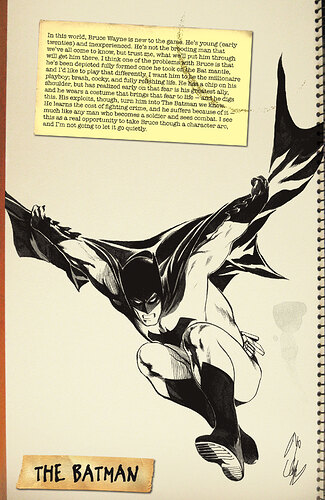 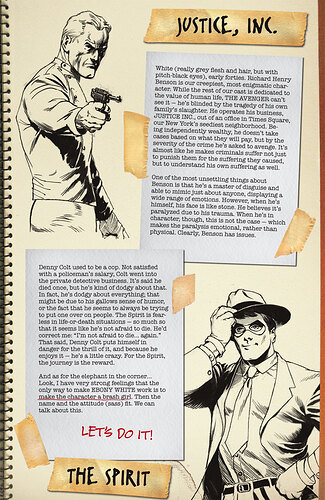 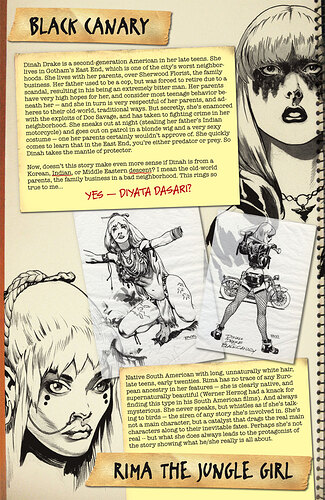 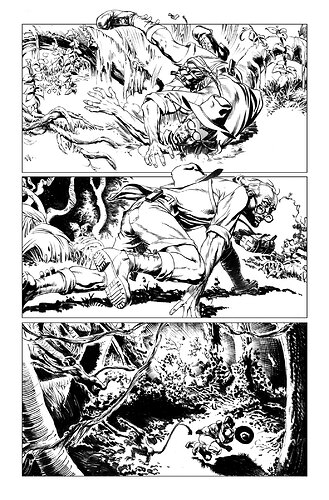 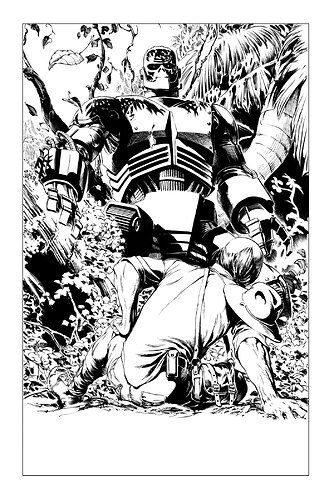 Thank you for the heads-up on this, as I had no idea it was digitally available. I’m somewhat tempted to re-read it now…

Have you read DC: The New Frontier?

Yes this was the first time reading and won’t be the last since it was a lot of fun reading and looking at the art in it.

These were some of the panels that I really liked.

Darwyn Cooke was a legend in DC comics as well as their TV projects (he designed the opening title sequence of Batman Beyond, among other credits). Are you a fan of his and if so, what’s your favorite work of his?

Oh yes, I must say, and a lot to explore more of his work for sure.

Speaking of frontiers, what are you looking forward to the most from the upcoming Infinite Frontier launch?

Oh yes… To list some I’d have to say… Superman, Green Arrow & Black Canary, Stargirl, Green Lanterns, The Flash, and what happens with The League caught my eye.

Ahoy hoy, @ajm08g! I’m glad you enjoyed The New Frontier and will return to it from time to time.

TBH, I can’t think of one Cooke-based tale (whether he wrote, drew or wrote and drew it) where I don’t feel a sense of comic euphoria upon returning to its pages. The guy was a storytelling BADASS.

Regarding your Infinite Frontier picks, I too am psyched for Stargirl in Infinite Frontier #0. Not just because she’s a radiant, fun character but because Geoff Johns (also a storyteller of a badass degree) is writing his own creation once more!