To discuss Flashpoint Beyond, please do so

To experience the epic original saga of Flashpoint, you can do that in this thread and for the remainder of April!

Check out the original Flashpoint adventure (and all of its flashy and fun tie-ins) right here: 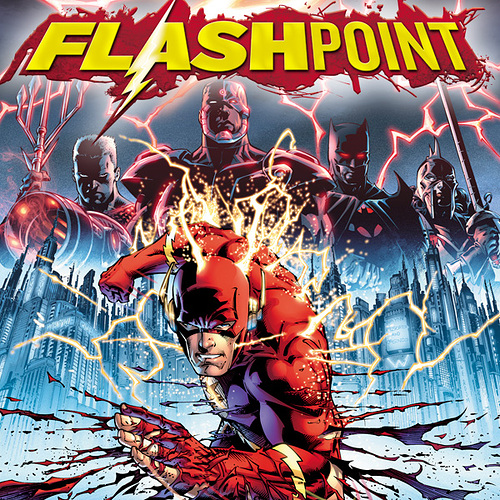 The Flash travels back in time to prevent the death of his mother, resulting in dire consequences for all of reality. Can time be fixed?

Read and discuss whatever you want about Flashpoint, check out Flashpoint Beyond #0 and above all, have fun League, as we are once again in the embrace of a Flashpoint adventure!

SN: While a tempting idea, please do NOT try to change our timeline as Barry once did.

Will there be an associated watchalong?

I originally had one in mind, then decided to pass.

Now…it could happen, but I’m still thinking it over.

If I decide to do it, I will definitely tag the club to spread the good Flashpoint word.

I would be interested. My availability is the same for the potential SNW watchalong.

Sorry to resurrect an old thread, but i didn’t want to step in to the spoilers thread until I’ve read it…

Can anyone give me their thoughts on what i should read before starting Flashpoint Beyond? I read issue 0 and feel there’s some backstory i should know. I’ve read Flashpoint, and am thinking i should finish Doomsday Clock from the FB0 context clues.

Anything else before or after?

Can anyone give me their thoughts on what i should read before starting Flashpoint Beyond?

I think it’s fair to say that Thomas was involved in some stuff before Flashpoint Beyond. First is Tom King’s run on Batman – he shows up during The Button crossover with The Flash and is in the background after “The Wedding” until showing up for real in the arcs “The Fall and the Fallen” and “City of Bane.”

After that, Thomas next appears in Infinite Frontier and Justice League Incarnate, where he becomes a part of that team along with characters like President Superman, Captain Carrot and Dino Cop. Events of those books lead him directly to Flashpoint Beyond. 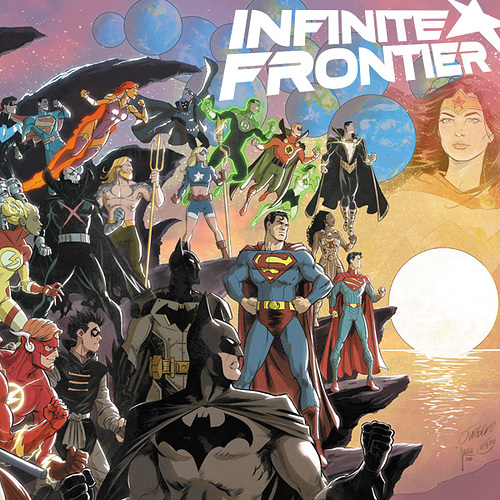 The next phase of the DC Universe begins here! Dark Knights: Death Metal presented the darkest threats of the Multiverse. DC Future State revealed what may... 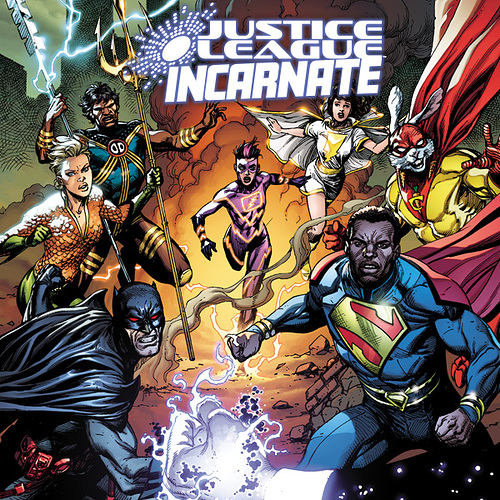 After the shocking ending of Infinite Frontier, Justice League Incarnate defends the Multiverse from Darkseid across infinite Earths! Following a devastating...

Oh, and a notable appearance that was technically retconned out in stories like Superman Reborn and Son of Kal-El, but for a while, Thomas Wayne was actually the doctor who presided over the birth of Jon Kent. 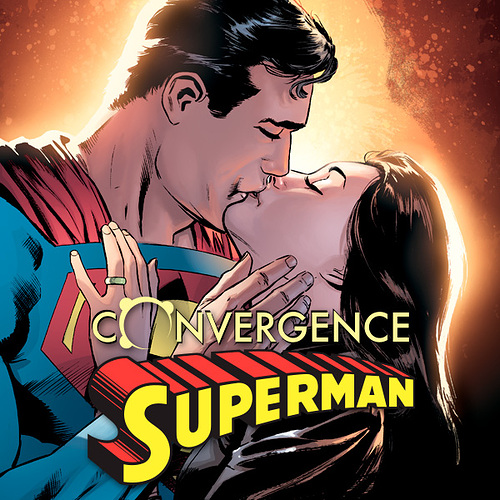 Superman fights without powers, as Lois prepares for the birth of their child.

Sorry to resurrect an old thread

Don’t apologize. There’s no time limit on threads and their usefulness.

Can anyone give me their thoughts on what i should read before starting Flashpoint Beyond?

From @Jay_Kay’s recommendations, I’d go with Justice League Incarnate above the others.

Of course, I thought that was a wonderfully fun mini, so I’m a bit

biased toward it, but if you want a major stepping stone for Thomas prior to Flashpoint Beyond, JLI would be a good one for ya.

Speaking of Flashpoint Beyond, the entire series is available on DCUI for the Ultra members in the audience.

If you’re looking for a reason to sign-up for Ultra, Flashpoint Beyond is one of the better reasons, as it was the event mini of 2022 (Sorry Dark Crisis, but facts are facts) and then some.

Thank you both, @Vroom and @Jay_Kay … I read Convergence when it was released and The Button, so will catch up on the rest of the goodness between then and now. Would you recommend Death Metal before Infinite Frontier?

I’m already Ultra (the multi-alien), and am loving it. But realizing I’m way further behind on currently happenings than I thought I was.

Thank you both, @Vroom and @Jay_Kay

Would you recommend Death Metal before Infinite Frontier?

Offhand, I don’t recall Infinite Frontier touching heavily on Death Metal in any substantial way from a story standpoint (especially since it came after), so you could likely skip DM for IF if that’s more of what you’d sooner prefer to read.

However, if you’re inclined to read all of the bigger stuff from the last near two years, then I’d go with Death Metal first.