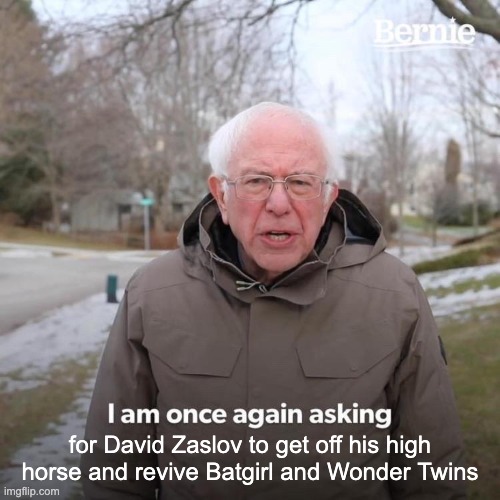 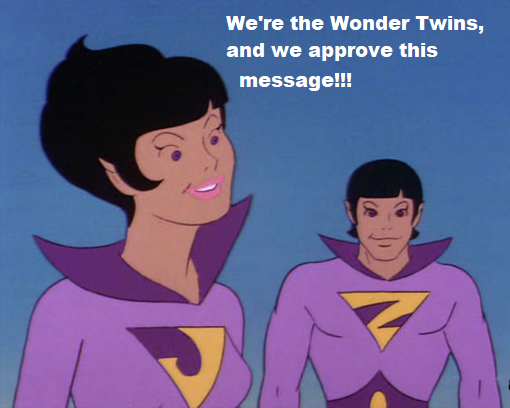 That warmed my little cold heart!

i would say that it had the same effect on me but i think i already had a warm heart lmao.
i can’t think of another reason for the fact i cry like twice a day 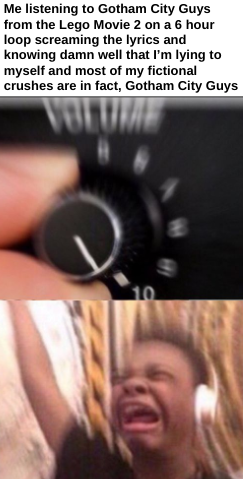 There’s something about guys from Gotham, isn’t there? 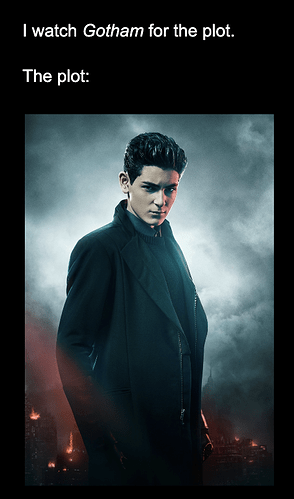 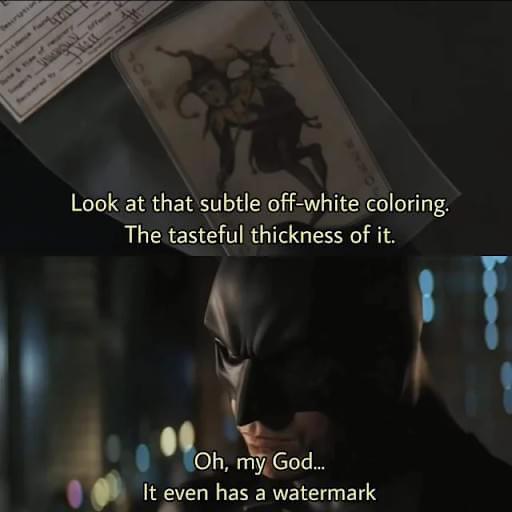 that might be the funniest thing i’ve seen today 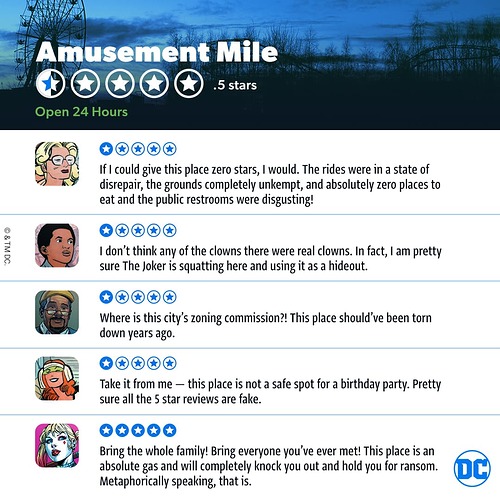 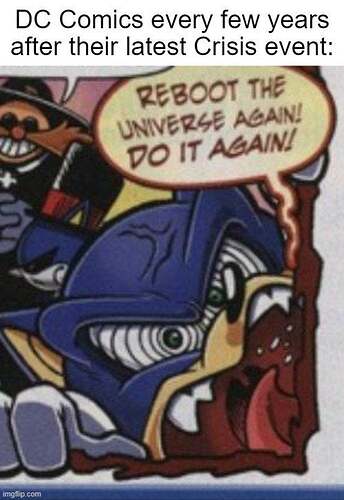 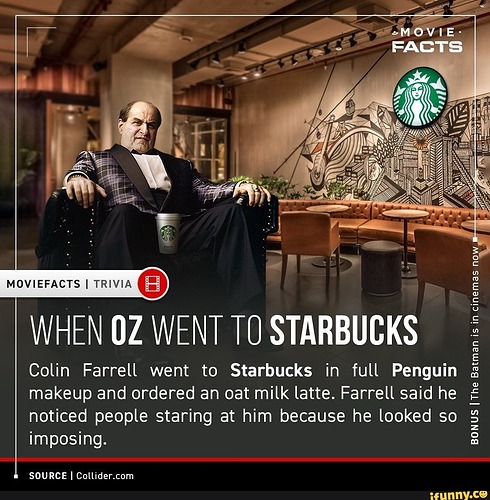 ladies, gentlemen, and everyone else,
tim drake: robin memes
yes, they’re pretty much all about bernard 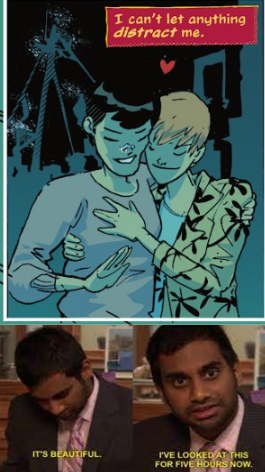 "In an alternate universe, Bruce Wayne comes homes from getting his a** kicked and contemplates how he needs to pursue his vow for justice. Feeling that fear is the best tool to strike the hearts of criminals, a big, white, fluffy… and cute bat smashes through the window and perches itself on the mantle below his dead parents portrait.

It was at this moment, Bruce Wayne decided that fear will only make him a depressing, brooding, angry man who never sleeps, and realized that CUTENESS is the only way to change this cowardly and superstitious lot and make a better path into the light. He is the DAY. He is Innocence. HE is… BATMAN".

This joke is so silly I love it

This is awesome. Also, it just goes to show realisticly how people would react to Penguin if he was real in our world.

So now in this case we need Batman to do this. (No Joker though… I felt plenty of fear during the 2016 October Clown scare trend and if it happens again, I can kiss my lawful freedom goodbye).

I remember that trend, pretty creepy