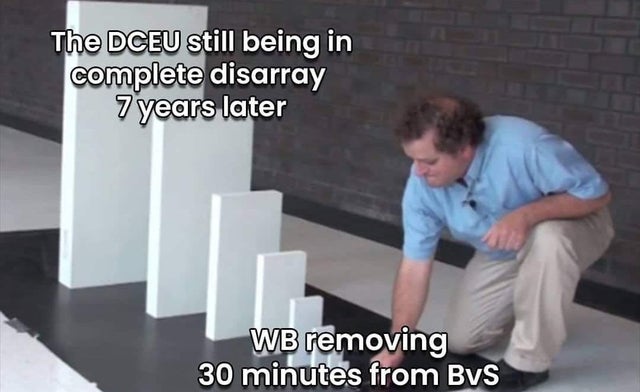 I’m more convinced the polarizing reactions to Man of Steel are what ultimately started to throw WB off for years. W/out any sort of remotely clear consensus on whether or not the general public actually liked the movie, it definitely created mixed signals on if they should stay the course or do some major corrections moving forward. It just sucks that they tried to have it both ways instead of committing to 1 of those paths. It’s also no excuse for all the mistakes they’ve made since then as they’ve had way more than enough time to form a good plan in response to that 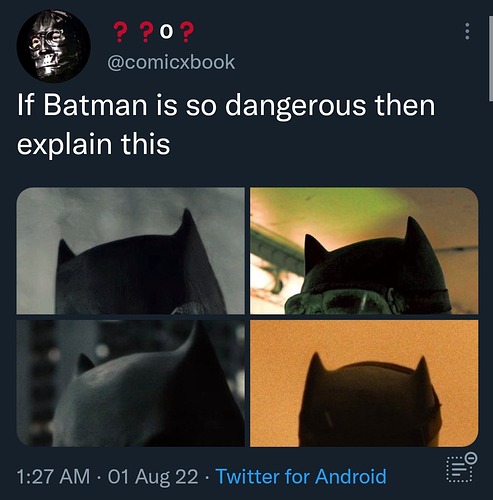 They look like cat ears, not the long ears bats and him usually have.

Oh lol! I get it now 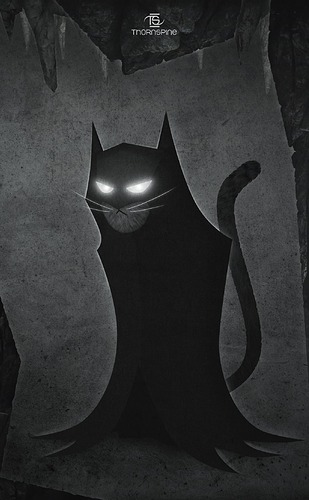 Now for the memes 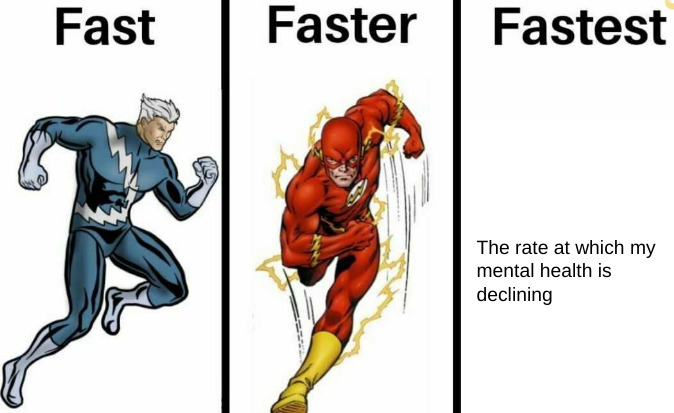 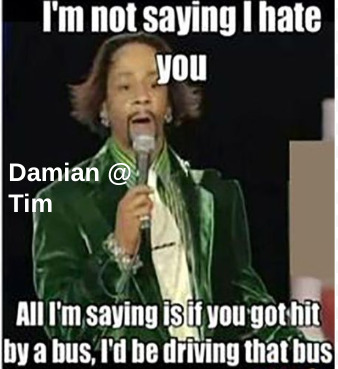 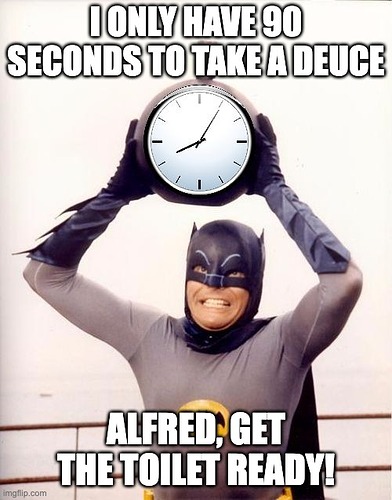 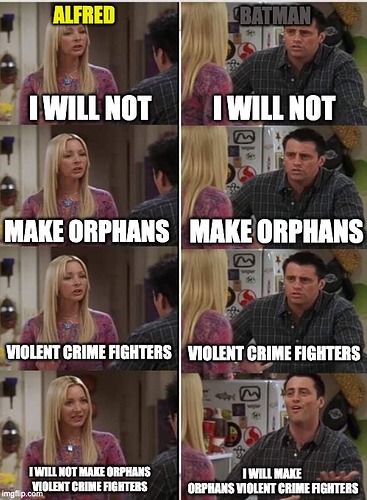 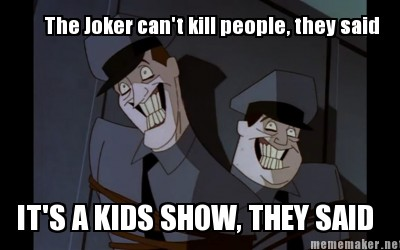 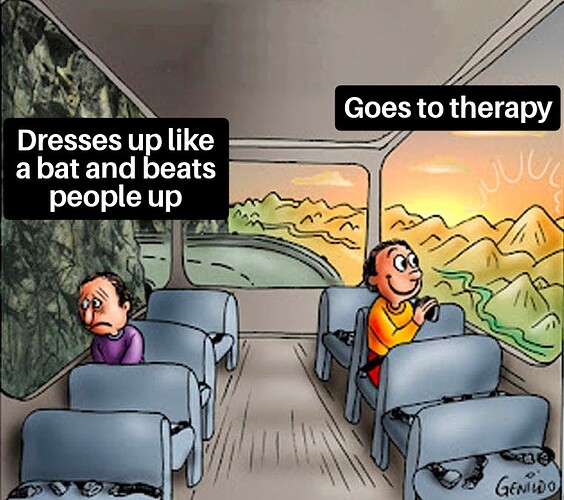 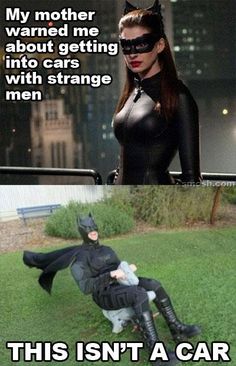 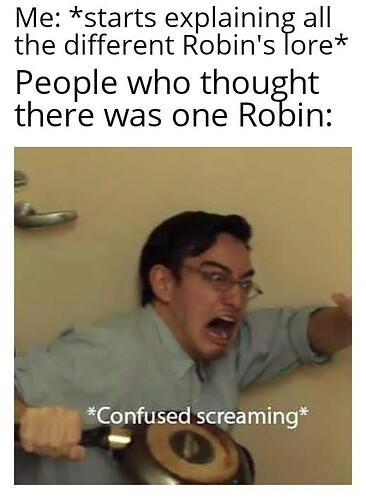 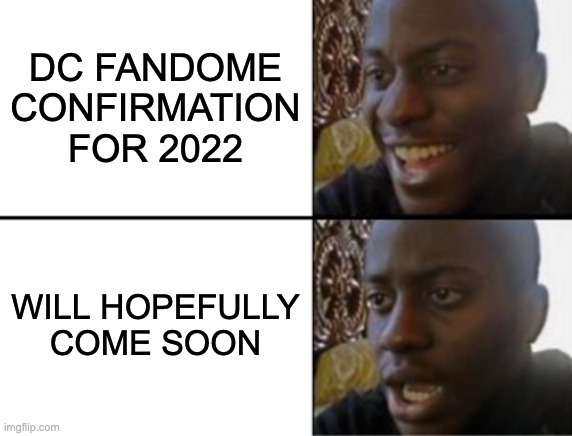 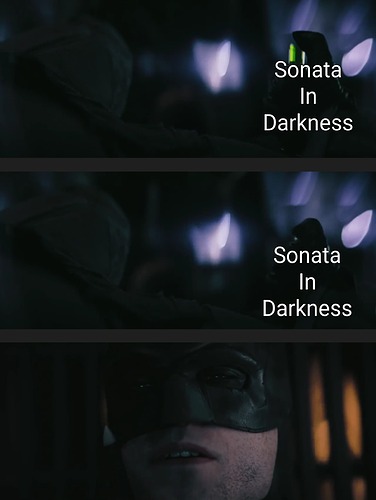