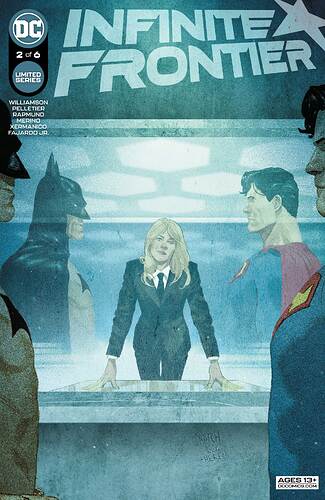 In the new Infinite Frontier era at DC Comics, Joshua Williamson is currently writing a six-issue miniseries entitled — that’s right — Infinite Frontier, which as the name implies is sort of a unifying narrative tying the rest of the shared superhero universe together.

Infinite Frontier is, essentially, the book that is directly picking up the most pieces after last year’s big event story, Dark Nights: Death Metal, which broke the multiverse down and left it more malleable, enabling creators to incorporate any and all of the past continuity they see fit. That’s the main conceit of Infinite Frontier. It’s a big event-style story, to be sure, but more than that it’s a book that reminds readers that every corner of DC Comics continuity is now fair game, doing so not just with the miniseries but with a series of tie-in vignette short comics that focus on more obscure characters.

To read the full interview with Williamson about Infinite Frontier as well as the state of the creator collaboration at DC, head over to Comics Beat!

Are you excited for Infinite Frontier #2’s arrival tomorrow? Let us know in the comments below!

Do I have it on preorder against my better judgment- yes.

Excited- Is it an event comic? Then no. 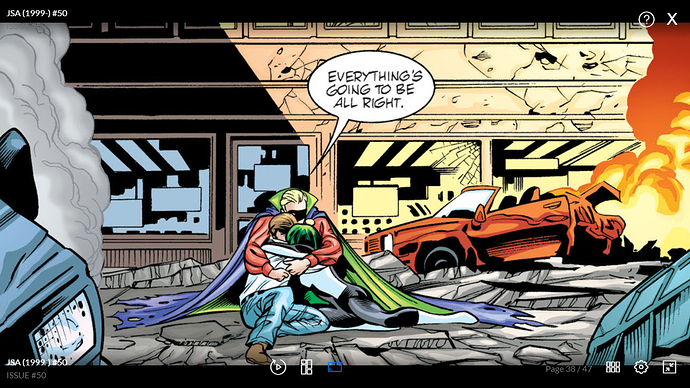 Just read it. My thoughts are the same. Hope issue 3 is good.