Ten years ago, the Rogues disbanded and went their separate ways. But time hasn’t been kind to the former blue-collar super-criminals. Caught in an endless cycle of prison, rehab, dead-end jobs, broken relationships, probation, and bottomless restitution fees, the Rogues are sick of paying for their crimes. Luckily, Captain Cold has a plan. One last job that will leave them all richer than their wildest dreams and free from their past…if they can survive.

The Rogues plan to steal the world’s largest stockpile of undocumented, untraceable gold. But to pull off this heist, they’ll need to head into the heart of Gorilla City and rob Gorilla Grodd himself, a super-villain now turned ruthless boss of the largest crime syndicate on Earth. This DC Black Label series presents the Rogues as you’ve never seen them before, taking on a neo-noir heist guaranteed to make readers’ blood run cold.

Should be pretty cool to see! 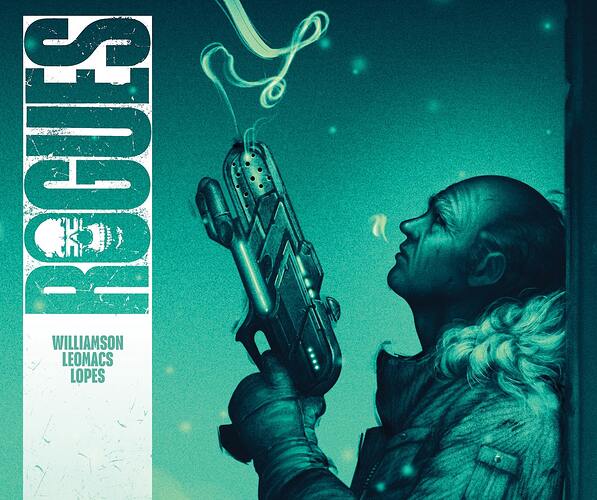 Just when you think Williamson can’t possibly tack on any more writing to his already crowded slate, he starts writing another book. But this also looks really awesome, so I’ll definitely be looking forward to checking it out! 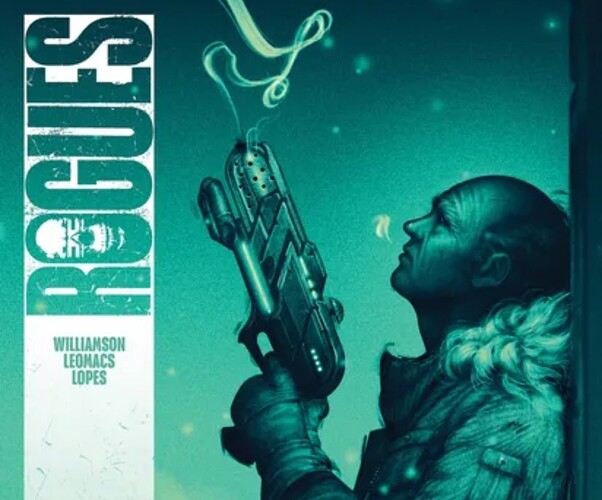 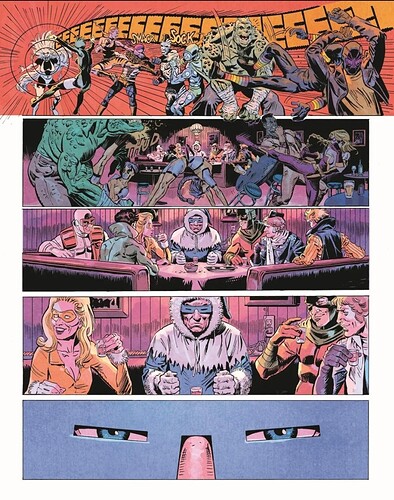 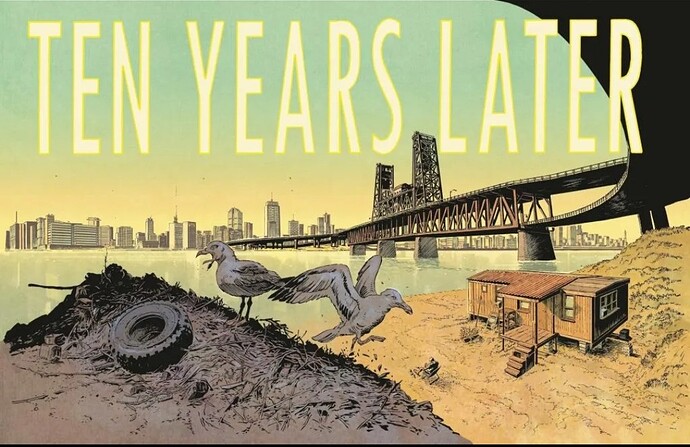 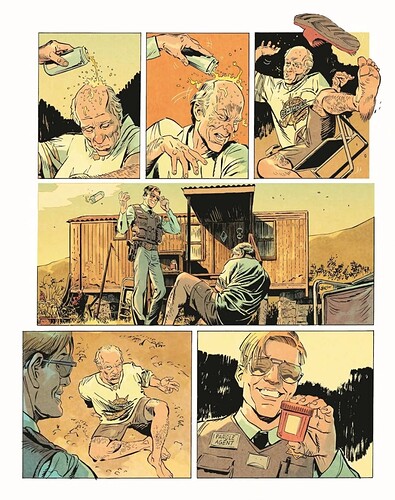 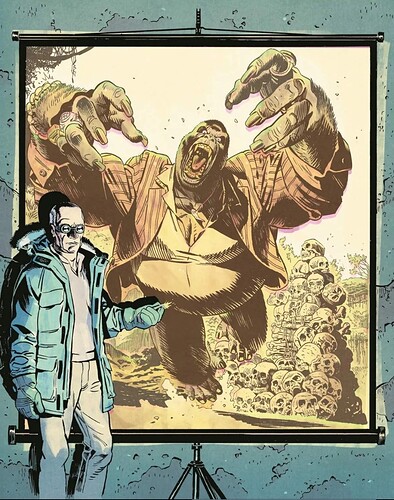 That’s all I need

Definitely picking this up!!

Oh, this sounds, and looks, fantastic. I’ll be picking this up.

I’m really enjoying this so far, especially the new take on Gorilla City!