Should Jon get powers in Superman & Lois?

I’m down for that but maybe not until Jordan gets his things handled better.

Jonathan already has a responsible way of approaching situations, of wanting to tell Clark when there’s issues and if he got powers now it kinda takes away from Jordan’s current arc to be a more level-headed and responsible person imo.

Once Jordan catches up to that, which based on last episode he may have had his most important lesson prior to that turning point then it’d be a good time for Jonathan to get his and see what his and Jordan’s experiences are like being Super together with the understanding of responsibilities their powers come with. 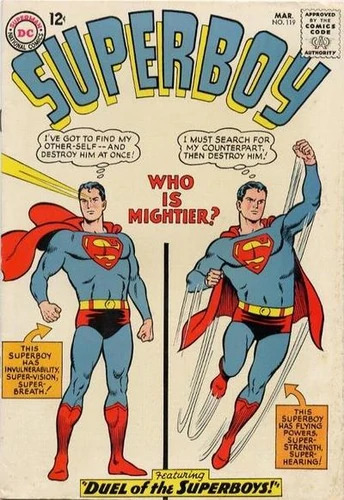 I’m thinking he has them but they haven’t manifested yet. I also think Jordan’s powers work when Jonathan is near. I’ll need to see more evidence on the latter, though.

My fortune teller says his only power is the amnesia kiss (From the theatrical cut of Superman 2).

please no more amnesia kiss the implications of it with teenagers whose brains are still developing or teens who can;t control thier powers. someone could end up having their entire memory erased

Foreshadowing the show being cancelled as a result.