In the think you _____ weekly character fun fact trivia that you could do rig hit here on DC Universe they had a Joker one.

My fact was in his film appearances he killed 1,028 people. But that did not count Suicide Squad or anything after that so after some research his total is

That’s just the fun fact for the day. Enjoy

Sources: https://www.google.com/url?sa=t&source=web&cd=1&ved=2ahUKEwis37LUi_3mAhVMrVkKHVr5D-gQwqsBMAB6BAgDEAQ&url=https%3A%2F%2Fm.youtube.com%2Fwatch%3Fv%3D45m2rbhRaWI&usg=AOvVaw2SlblTHIxMwZSKLVvAI-cB
The Insane Number Of People The Joker Has Killed On Screen Over The Years - CINEMABLEND
https://www.google.com/url?sa=t&source=web&cd=1&ved=2ahUKEwiq_tnqi_3mAhWhct8KHTSeAPYQwqsBMAB6BAgGEAQ&url=https%3A%2F%2Fm.youtube.com%2Fwatch%3Fv%3DuE7kTTu9Q1M&usg=AOvVaw2D6dm8rIraVrxXPzZ1MFtM 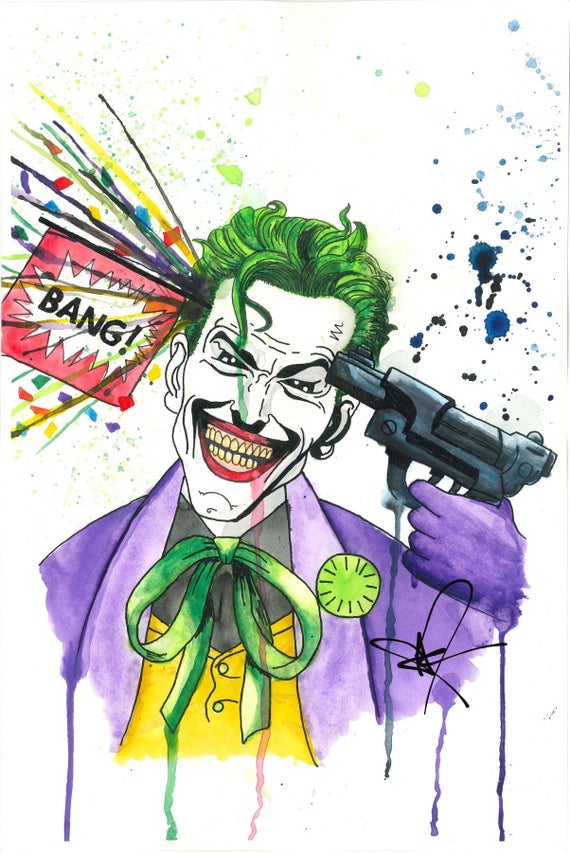 I guess we can start with 1966 Batman the movie. 1, a goon landed on Joker’s jack in the box while fighting Bruce Wayne, he went flying out of the window, flying in the air and into the ocean!
As for 1989 Batman, the Dark knight, Joker and other film, you’re on your own, he does kill more then 1!

He killed 0 people in “Joker.” It was all in his head.

I believe that as well. But there is no confirmation he didn’t kill those people before hand. And at least the one at the end was real.

But hey a kill is a kill for this kill count.