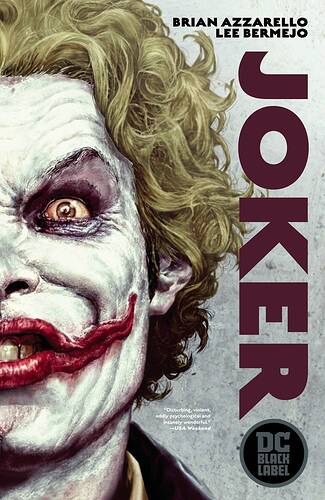 “From writer Brian Azzarello and artist Lee Bermejo, the team behind the best-selling BATMAN: DAMNED, JOKER tells the story of one very dark night in Gotham City—a harrowing night of revenge, murder and crime as only The Joker can deliver it, as he brutally takes back his stolen assets from the Penguin, the Riddler, Two-Face, Killer Croc and others.”

I like a good Joker Story, so it’s mostly that. But to keep up the theme and to compliment the art a bit while we discuss Damned, this week from 1/30 to 2/05 we’ll be reading Joker: The 10th Anniversary Edition (DC Black Label Edition) (dcuniverseinfinite.com).

It’s 144 pages and a oneshot, so it’ll just be the one book this week.

Feel free to express your excitement for this book or to talk about how much you’re enjoying reading it, but please don’t begin any spoiler conversations until Saturday, 02/06/2021.

Noticed something while reading this book that got me pretty excited!
I’ll bring it up this Saturday.

I read this years back, I think when it was at a public library I frequented, and haven’t read it since. Looking forward to going through it again.

If you’re talking about connections between the two, there’s definitely some. Azzarello has said in some of the backmatter in the Damned hardcover that the latest story is a mix of ideas from a “Jokerverse” series that he was asked to make after the success of the OGN that never came to fruition, and a Justice League Dark book that he was pitched to write that went another direction.

Here is what I noticed.
These two images are from Damned: 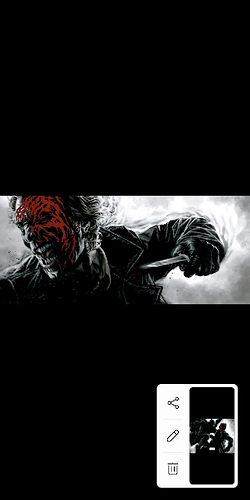 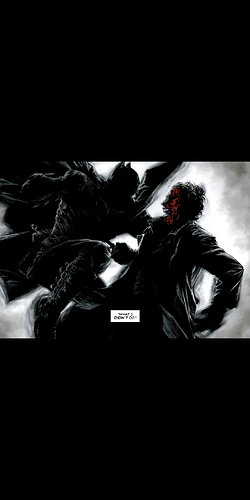 And these two images are from Joker: 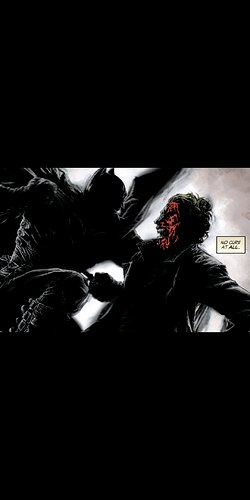 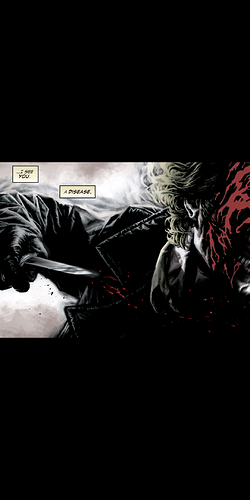 So…
To me, this is clearly the same fight.

Then you have these 4 pages at the end of Damned: 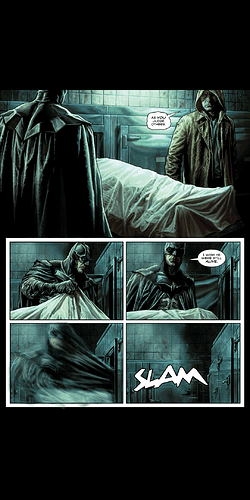 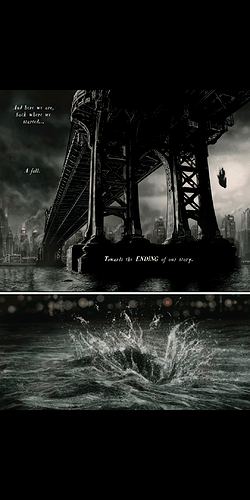 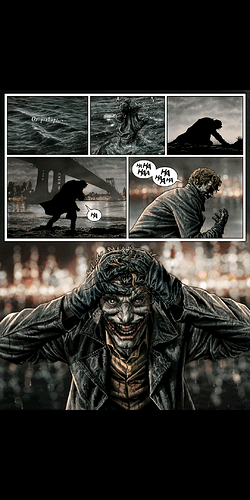 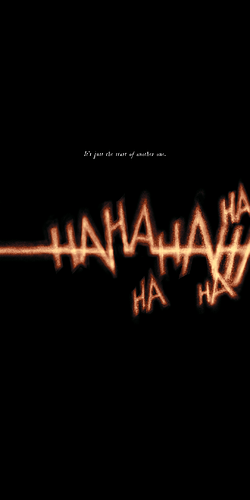 Especially with this image from the morgue scene: 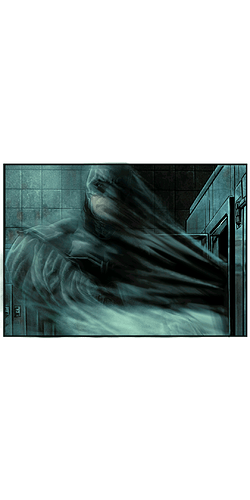 …it all makes me think of the premise behind The Batman Who Laughs.

Could Batman have killed Joker at the end of Joker? Is Damned the story of Batman’s decent into madness as he replaces Joker after breathing the gas?

I don’t think Azzarello was explicitly thinking of The Batman Who Laughs, since that’s more Scott Snyder’s creation, but I agree that Azzarello was definitely playing with the dynamic and relationship between Batman and Joker in both Joker and Damned, creating some grey area in there.