Box Office Pro is projecting that The Joker will open at about $77 million in North America. That’s higher than Aquaman and Shazam. Although it’s unlikely to have Aquaman legs (total global of $1.14 billion) it will likely be a very profitable film off of a $55 million budget. Award buzz, may drive it higher. Who would have thought a serious stand alone Joker movie would look like a hit for WB? 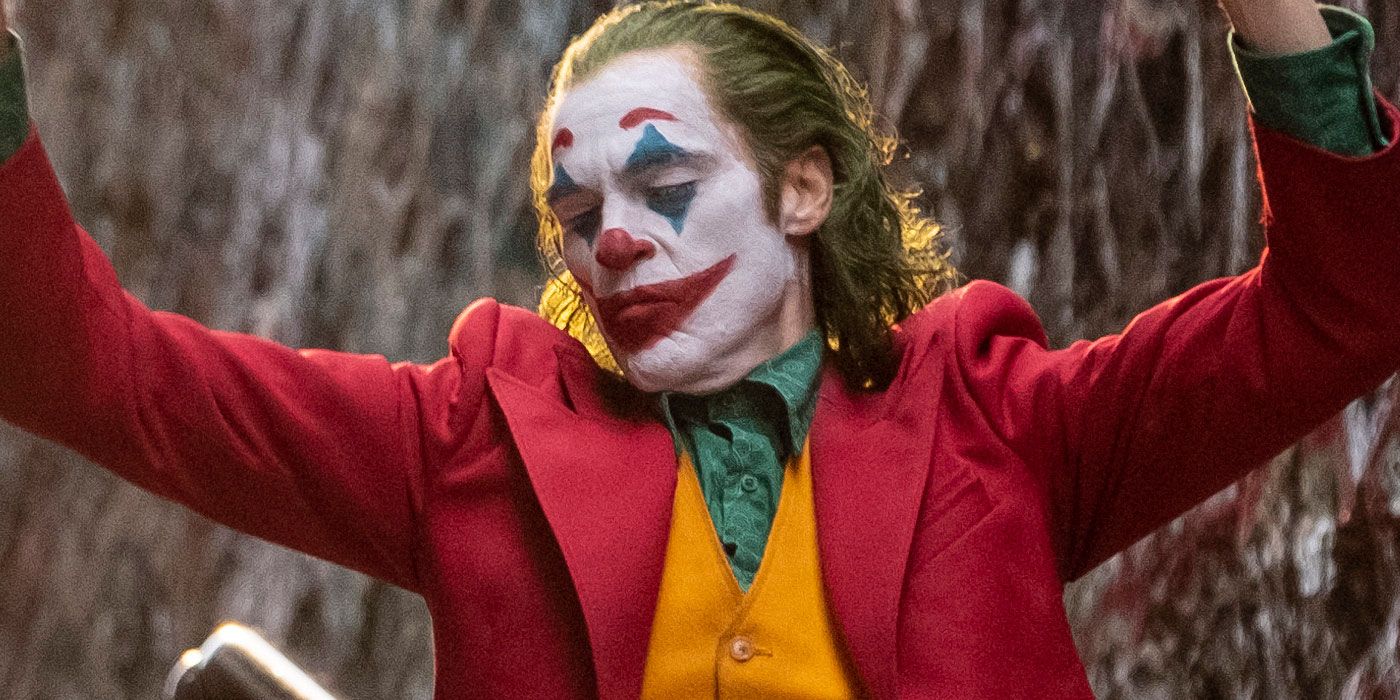 The first forecasts for Todd Phillips' Joker film indicate the movie will have a strong opening, especially considering its modest budget. 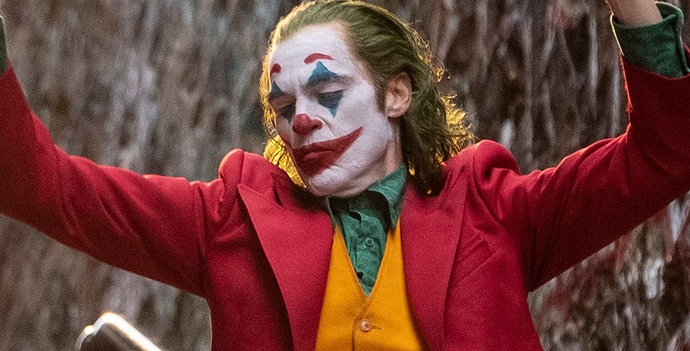 I’m definitely getting my tickets

Didn’t think it would be my thing but cannot wait.

I will have to see this in theaters.

Isaac movies I want to see definitely fall into the theatre or “when it shows up on streaming” categories. This is theater.

One Monopoly dollar says that Variety and the like will have the following headlines:

Peter Bart approves of these.

I think what it has going for it is it can appeal to a lot of different people.

Obviously comic book fans, fans of crime films, horror fans. I know people that would probably see this that aren’t into Batman.

Speaking of Bobby D, I’m really curious how much screen time he’ll have. I hope it will be a lengthy role.

A surprise Joe Pesci cameo would be fun.

Joker: “You tell me which one of us looks like a clown.”

Hopefully the ad campaign clues everyone in that this is a different take on the character. I’m sure there may be a few complaints, but you really only need to watch the trailer to know this is it’s own thing.

Not sure how I feel about it or not, but it looks interesting for sure. Can’t wait to see it.

Though I probably won’t go to the theater to see it, it just doesn’t look like my type of movie; I am definitely rooting for it as I do all DC movies.

If they can pull this off, in my opinion it strengthens the case for a Gotham by Gaslight or Liberty Files type movie. Just need to prove the audience can accept “elseworld concepts”

I will say, the predictions it might be an Academy Award picture I have a feeling might be jumping the gun. But would love that just because on the petty side I feel a lot of people hate on DC movies just out of habit with no real basis. So would love if they won an award Marvel has failed to win. Although again, not sure I am convinced it will pull that off. Although definitely does give that “awards bait” vibe.

Absolutely LOVED the trailer. The pacing, the music, the transformation…everything just hit home for me. Can’t help but to go in with high hopes. Please don’t suck!

Dan, saw that “”Oscar buzz” stuff. That has to be studio PR at this point, though it is going to be shown at the Toronto film festival, so they must feel good about it.
Superjumpers in line with a ticket to the Joker “please, don’t suck, please, don’t suck”

I think it looks like it has a better chance then anything else DC made of winning an Oscar, but that is because most past ones are more spectacle popcorn flicks which the OScars hate. I know Black Panther got nominated, but that was because after a decade of hit movies it had become impossible for the Oscars to just continue ignoring Marvel films.

Joker definitely is trying to go more for that feel, and to be honest if it wasn’t for the comic connection I would think it was Oscar bait, just not sure if the DC stigma alone won’t keep it from being nominated even if the movie is brilliant.

I didn’t know what to think when I first heard about it. But when I saw the trailer I was on board completely! I don’t have a check list of things that I am hoping for really and know that it is its own interpretation of the Joker. It looks amazing from the trailer and I hope that just like Pennyworth I am blown away by how good it is.

Aquamon, so Pennyworth is good?