Joker and Batman have the Same Voice Actor Now

Troy Baker is performing Joker and myself in two different movie universes at the same.

He has been my lego voice since 2013 (I believe that is the start of lego me talking), and has always been me in the lego movies.

He has been doing Joker’s voice since at least 2014, and he is now Joker in The Rebirth Universe with a role in 2 of 4 movies as of right now.

This is why I read the credits.

In addition he has also voiced Hawkman.

In addition he has also voiced Hawkman. 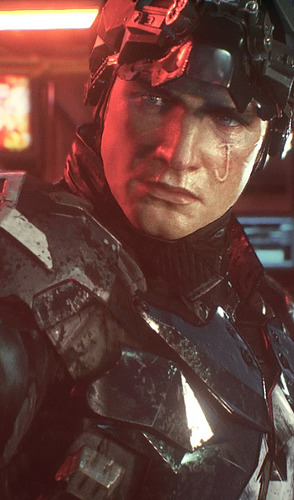