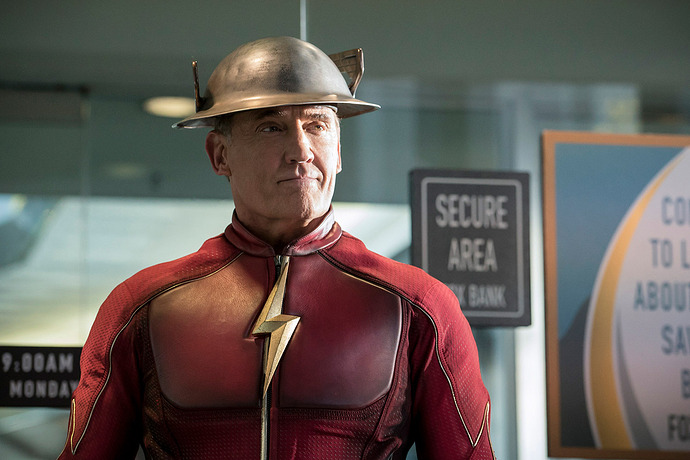 Jay Garrick, played by John Wesley Shipp on The Flash , may have had his connection to Earth-Prime severed following the events of The CW’s “Crisis on Infinite Earths” crossover, but the hero is set to return in an upcoming episode of Stargirl.

According to the official description, Jay Garrick plays a role “in a pivotal flashback episode” that establishes “the Golden Age Flash as a member of Earth-2’s Justice Society of America.”

With this move, The CW confirmed this will “officially bring Stargirl into CW’s post-Crisis CWverse alongside The Flash, Superman & Lois, Batwoman, Black Lightning, Supergirl, and DC’s Legends of Tomorrow.” Shipp’s Stargirl role will mark the first time an Arrowverse character has appeared on the series.

To learn more about John Wesley Shipp, check out the Q&A we had with him where he talked about all things Flash as well as just chatting with us about everything our members could ask!

What do you think about John Wesley Shipp’s upcoming appearance on Stargirl? Tell us in the comments below!

AMAZING news!!! I love Stargirl and this makes it sooooo much better!!!

Cool – really like Shipp as all the iterations of Flash he’s played. Should be interesting to see how this works out.

This also reminds me that I have yet to have finish the Stargirl first season. I’m…I’m gonna have to get on that.

Love it! Couldn’t ask for more, John Wesley Shipp is perfect for the role!

This is great news! John Wesley Shipp is a great actor and I’m happy he is still portraying Flash, no matter the version!

Hopefully this opens the Arrowverse up to the revelation that the Multiverse still exists.

I have watched 12/out of 13 episodes at least twice. I think I have seen episodes 3 and 6 at least five times each.

This is incredible! These are both my favorite DC SHOWS! Wow, so exciting!

Not only is this amazing news on its own, but I’m also hoping this could mean that we’ll get to see other members of the old JSA in flashbacks like Ted Grant, the Hawks and Alan Scott, among others. Bring on season 2!

This is really cool news, but I’m not sure if it should be a banner? Some consider casting announcements to be spoilers.

The Question is questioning banner rules. Should we expect banner trivia in the future?

This isn’t a crossover; it’s the Stargirl equivalent of Amanda Pays and others coming back to play different versions of characters they’d previously played.

Is Stargirl part of the Arrowverse? If so…how is that going to work having Barry Allen’s father be part of the JSA years before even he was born?

I love the casting as he was great as the Flash in 1990 and has been a great part of The Flash in recent years.

This is gonna be epic!

Hope this is true, I am all for it Shipp plays a great Jay Garrick. 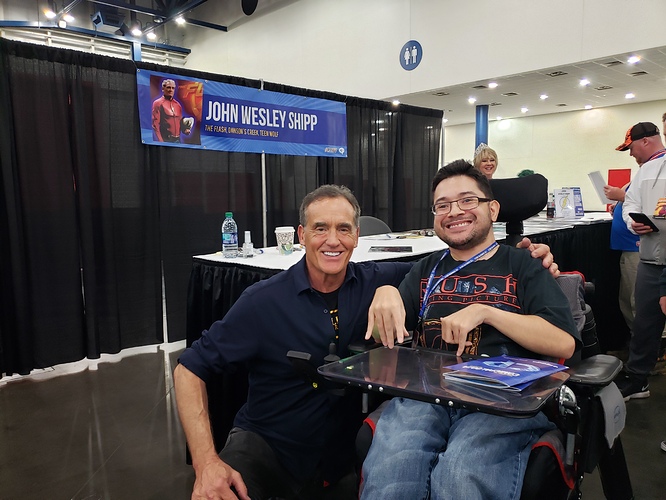