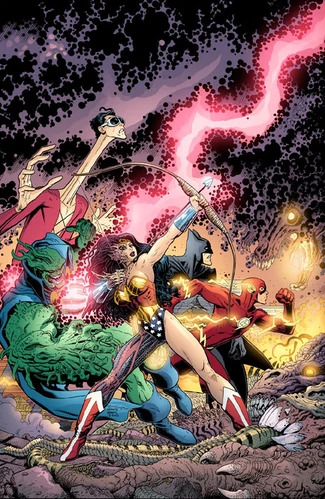 I picked up JLA: Scary Monsters the other day at the comic shop hoping I found a hidden gem. #house-of-horror-club had recently read a JLA story written by Chris Claremont. Needless to say, I was down for more Chris Claremont penned JLA horror stories.

The cover art for each issue is done by Art Adams and Guy Major. Each cover is a piece of art, even when it supposed to convey umm scary monsters. 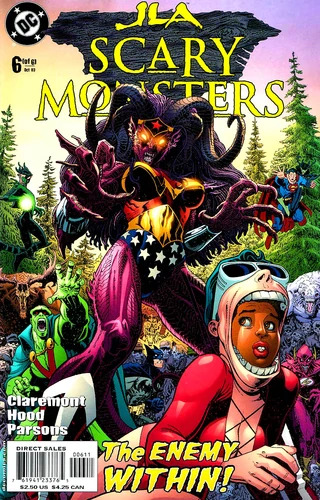 My favorite cover is issue 6.

Overall, the story is kind of meh. Claremont is a great writer. His legendary tenure on X-Men has proven that. However, he seems very distant when it comes to writing JLA. There are moments that the characterizations of characters that we all know and love come through, even if they are referencing that other comic company. 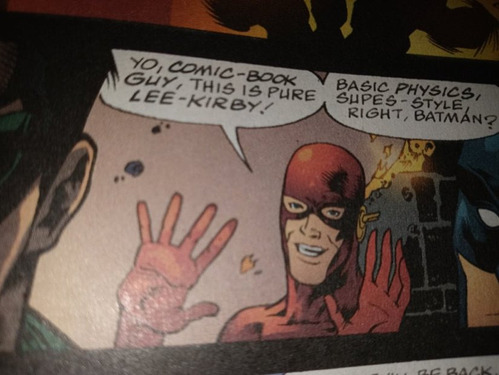 image824×618 88.4 KB
Actually, this might be the first time humor is actually used in Scary Monsters that didn’t feel like a bygone time and come off as creepy in modern times. Poor Plastic Man talks about lucky he was for molding his body to Wonder Woman’s to save her from the ice that wouldn’t melt. Speaking of Wonder Woman, her portrayal is just weird. It seems like she has gone back to the days of being the Justice League’s secretary and it as unflattering as it sounds. I don’t think she said one thing in the entire first issue. Don’t get me wrong, she does the heroic stuff that we all know and love but it seems like an afterthought. What makes this even weirder is that she does this solo, silent, or as a backup to Superman and Batman. There is even a point where Martian Manhunter gets attacked by the monsters, which happened to Wonder Woman earlier in the book. As opposed to just changing into the monsters like Wonder Woman, we finally get an explanation or at least an attempt at one. 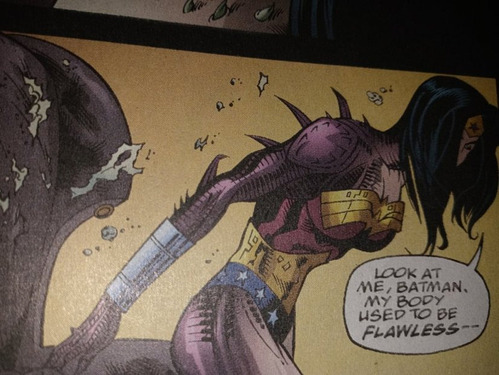 I can nitpick this series until there is nothing left. While I might be tempted to do so, this really isn’t that bad. There are some fun moments throughout. Martian Manhunter gets some cool character work that was completely unexpected. Superman and Batman are a lot of fun to watch as they bicker in a friendly manner as they try to stop the scary monsters.

This story relies heavily on Native American folklore and I am not as fluent in that kind of thing as I wish I was. With that said, I have no idea how accurate any of it is or if Claremont just made stuff up and built a story on his own ideas. I also get the feeling that was meant to be 8 issues but the editorial decided 6 was all this story needed. In issue 5 things actually begin to come together and then in issue 6 we get the conclusion. A lot of things just kind of feel rushed.

While this is not on DCUI at this very moment you can find it pretty cheap online or perhaps in the bins at your FLCS if you don’t want to do that you can always rock out to David Bowie. 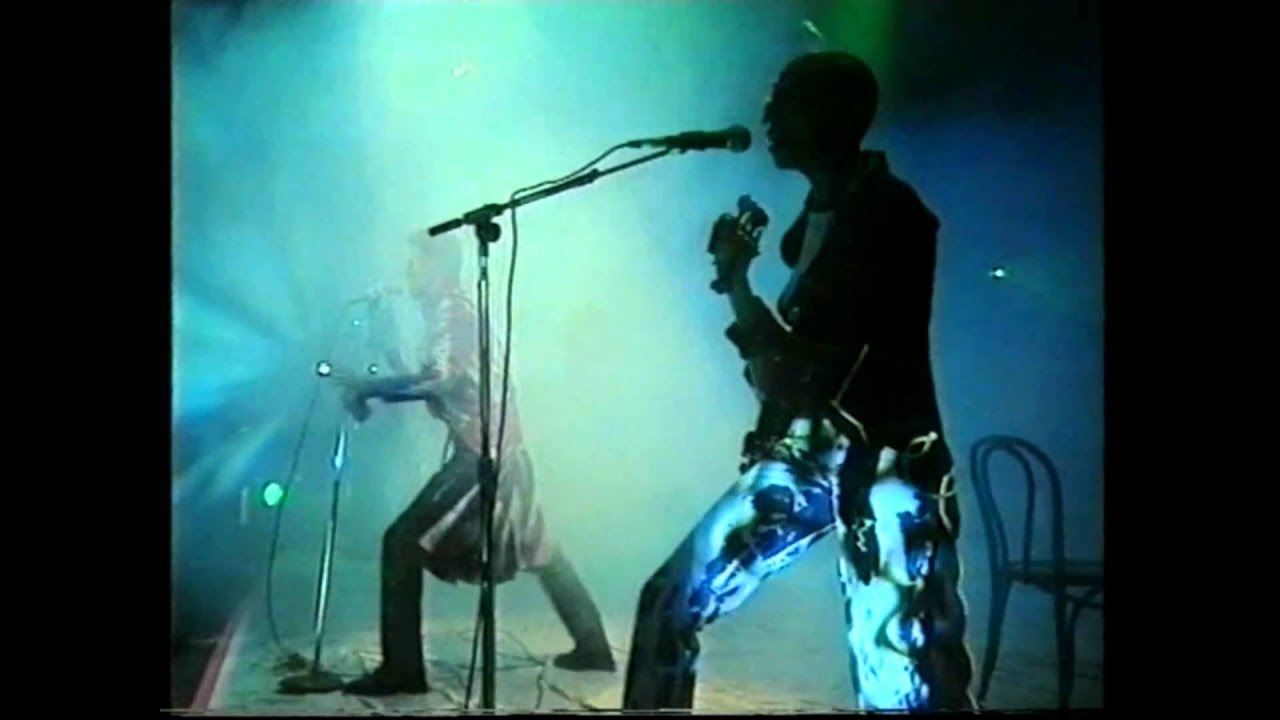