Someone mentioned this to me today and thought it was an interesting idea. Thoughts?

Lol yes this is Christian Grey 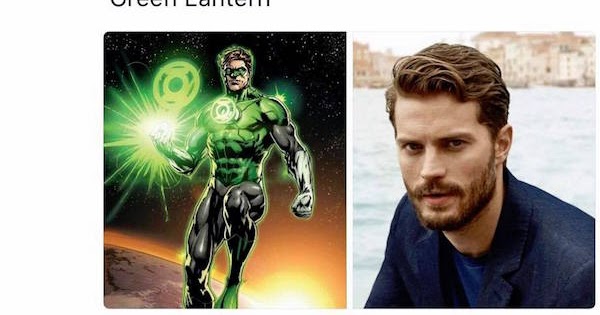 Imagine how many Lantern “fans” would go see the GLC if this ever happened lmao!

Wouldn’t mind seeing him on the big screen…

Every woman I know would go see the GLC movie lmao!

Heads up! Apparently, my posts on Twitter for this have received quite a bit of attention. People are liking this idea lmao

I honestly think it would be very interesting to see that. It would be a very different role for him and would give him a chance to play

If you guys are a fan of this you make sure to go on Twitter or other sites and post this!