Just putting my 2 cents on which new Suicide Squad characters could be used for James Gunns Suicide Squad 2 movie. Ill be listing Key comic book Issues of characters who I think might be used for the movie and why. I would love to hear everyone’s take on this as it will help me add to the list of Suicide Squad comics that Im buying for my own collection and possible quick flip when the time comes. Everyone’s welcome. 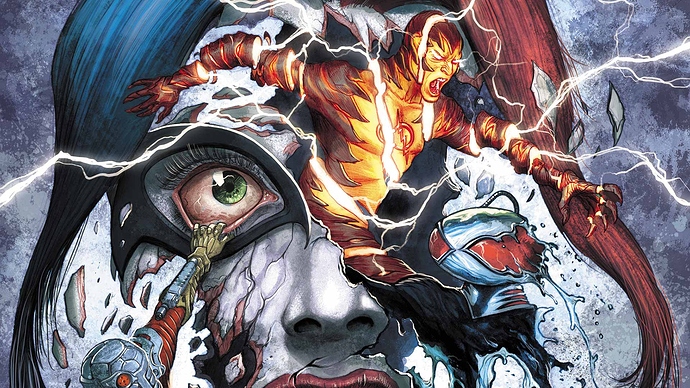 Since Harley Quinns super popular shes probably gonna be back for the reboot and possibly Deadshot as well. If not Deadshot I could definitely see Deathstroke as his replacement. But not both , I think its too redundant for those two characters to be in the same group. My 2 strong picks are KIller Frost( 1st app Firestorm #3) and King Shark (1st app Superboy#9). I like Killer Frost because she adds a really cool-scary-female character in the mix and shes definitely been in the group a lot of times especially the 2 animated SSquad movies. And King Shark I really like because I think that James Gunn should use that same formula with having some kind of cool-tank-creature-big guy hence Groot. Groot is popular and having some kind of non-human-cool character is always more fun. Also, the 2 constant big-tank-creature type has always been Killer Croc and King Shark that Ive seen in the comics and animated movies.