Will Jared Leto no longer be in Suicide Squad 2 after what James Gunn has been claiming for years about Jared Leto? Will we get yet another Joker?

What has he been saying?

I wonder how that will work out for WB/DC.

Well those accusations are ironic. Either Leto quits or he has a contract for a sequel and uses it to stick it to Gunn

I don’t think we’ll see Leto’s Joker again which is sad to me because, while I understand why people didn’t like him, I thought he was delightfully creepy. But after the backlash, it seems like WB/DC may leave him out of the main continuity for a while.

The wonderful thing about Suicide Squad is the team can change drastically. So I wouldn’t be surprised if we see a whole new lineup. The real question is, who should Dave Bautista play?

I’d love for Dave Bautista to play the Squad member that gets .02 seconds of screen time before they are made an example of by Waller. Suicide Squad 2’s version of Slipknot.

That would be stupid and a waste. Bane can perfectly be a team member or even the main villain and Bautista is perfect! 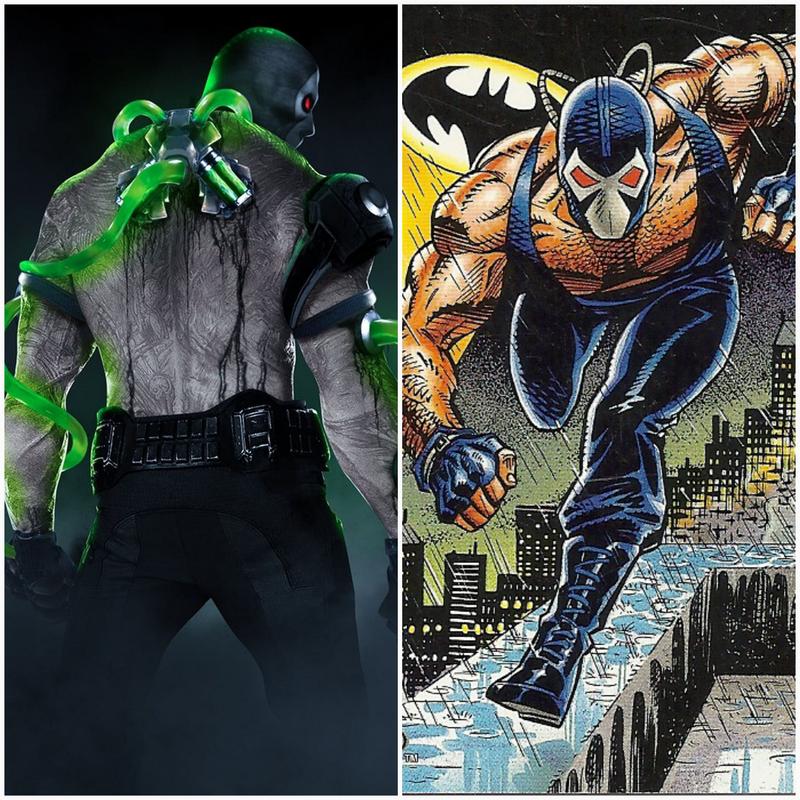 Don’t agree with you at all. He was the worst part of Blade Runner 2049. Just because he’s big like Bane doesn’t mean he is “perfect”. If they go ahead with Secret Six on CBS that character will be tied up on that show most likely. He’s not known for being a Squad member and it would be forced having him in the movie just to make a role for this actor.

As for Joker, like I said before that Jared Leto could have a special contract but it may be very possible that he’ll quit or Gunn will be able not to use Joker is he doesn’t want to.

Joker could have been captured and sent to Arkham between the first movie and 2nd and just be referenced by Harley and Waller as being locked away.

That way, Pheonix will be the only Joker unless The Batman will feature a Joker cameo or something

If thats going to be the case Gunn can f@*k off honestly. Jared actually worked hard for that role and he got screwed over. Im starting to dislike Gunn more and more everyday

TX85, very good ideas. The only thing would be that Joker and Harley are said to be getting a movie together so they’d at least need to set something up for that in an end credits scene or something. Maybe the references would be enough, but Joker and Harley were huge hits with the general audiences in the first one.

Waller needs to be back. Hopefully Viola Davis comes back because she was perfect for Waller. If she doesn’t want to do Squad 2, I’m hoping she shows up in other DC movies.

I like Bautista and think he’s perfect for Bane, not just because of his size but have felt he has improved as an actor since doing the first GOTG and think he pull off comic book Bane. His experience as a bad guy pro wrestler can be in handy too.

I agree about Joker and hope he doesn’t get screwed. I didn’t like the appearance but everything else deserves a 2nd shot and a bigger role.

Viola Davis returning is a must. Now she was truly perfect!