James Gunn on The Suicide Squad's Two Most Surprising Characters 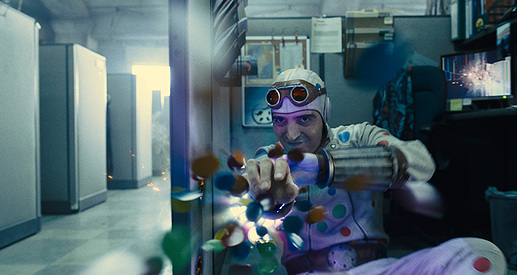 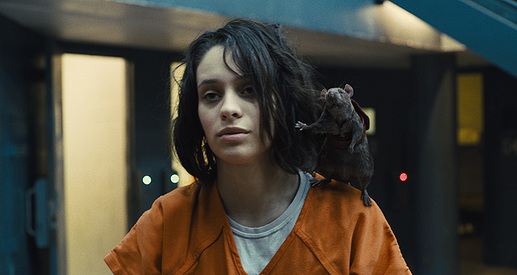 Yes, you can laugh at the seemingly inept Polka-Dot Man and Ratcatcher II. But don’t be
surprised if you come out a fan.

There are over a dozen super-villains, antiheroes and outright psychopaths at the core of James Gunn’s The Suicide Squad, the new DC blockbuster hitting theaters and HBO Max today. From superhero celebrities like Margot Robbie’s Harley Quinn to little known Z-listers like Javelin and Mongal, the cast is absolutely packed. And yet, over the course of the movie’s two-hour running time, certain characters begin to stand out and they’re not always the ones you expect. In fact, The Suicide Squad is arguably stolen by the two characters that seem like the biggest punchlines on paper—Polka-Dot Man and Ratcatcher II.

If you don’t know them, you soon will. And chances are, by the time the credits roll, you’ll be hoping for spinoffs, sequels, prequels or whatever it takes to see more of them. But it’s not because of their powers or skills—though both are considerably more impressive than you’d think—or because of their good looks or witty one-liners. Rather, the appeal of Polka-Dot Man and Ratcatcher lies in the characters’ heart. For people who can control large swarms of rats or spew destructive polka-dots from their body, the two villains are surprisingly relatable.

To read James Gunn’s thoughts on these two lesser-known characters, head on over to DC Comics!

Are you a fan of either Ratcatcher II or Polka-Dot Man? Let us know in the comments!

I just watched the movie and I loved it! Really good, and funny!

This movie was great and James Gunn did say we would appreciate Polka-Dot man more, I did not at 1st but he was one of my favorites in this movie. Ratcatcher ll was my favorite, I wish she was in comics.

i a fan of ratcatcher 2 because she is cool

For me, Harley stole the show with these two scenes And let’s not forget that she also defeats Starro with Javelin‘s javelin.