J.K. Simmons Reprising the Role of Commissioner Gordon in BATGIRL!

Ever since the announcement of our new Batgirl for the upcoming HBO Max movie, some fans (including myself) have been wondering about not just who would play her father, Jim Gordon, but where this movie would take place in the DC Multiverse of films.

Today I think this might have been answered, with the news that J.K. Simmons, who previously played the character in Zack Snyder’s Justice League, will be reprising the role for the movie.

I’m very excited for this – Simmons didn’t play a big role in ZSJL, but what he did was really good, and I’m looking forward to seeing what he can do with more time and in a bigger role. Pretty excited for this film. 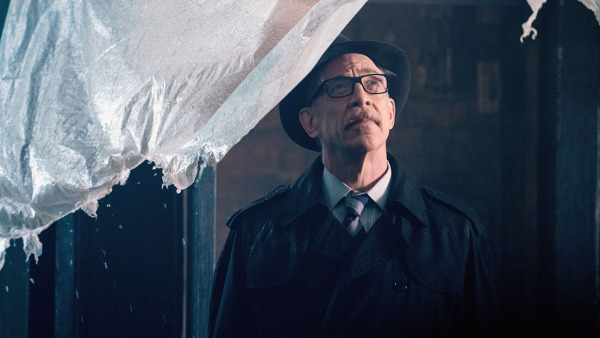 ‘Batgirl’ Movie: J. K. Simmons in Talks to Return to Batman Universe as...

'Bad Boys for Life' filmmakers Adil El Arbi and Bilall Fallah are directing from a script by 'The Flash' writer Christina Hodson.

Very cool! We didn’t get to see much of his Gordon, so any opportunity to get more of that is welcomed!

Love to see him back! And even on the off chance that this falls through, it’s nice to know that this confirms the movie’s set in the DCEU!

Interesting. I thought the movie would be tied to The Batman’s world like I thought the Gotham Central type show was. Maybe I’m wrong there too?

Gotham Central (or whatever the TV show will be called) is in The Batman universe, a prequel that basically shows Batman’s introduction from the perspective of the police.

I think some people thought that Batgirl might take place in The Batman since the actress looks a lot like Jeffrey Wright, but I think this definitively proves otherwise. Besides, I wouldn’t be surprised if The Batman will be another one of those “too gritty for sidekicks” universes anyway. Hopefully not. 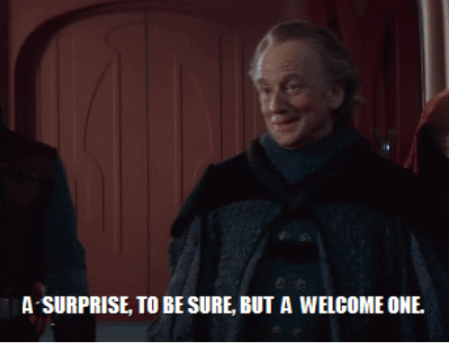 Makes me happy that we’ll get more screen time for his version.