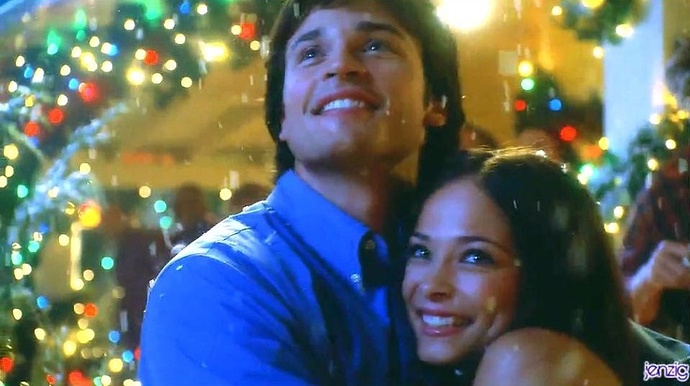 It’s the moment we’ve all been waiting for!

That’s right folks! Hopefully you’re feeling the holly jollies of the holidays but if not, this one should do it for ya!

Favorite quote from Lex in a second Christmas episode, “I am your boss! Merry Christmas Lois, I’ve just bought the Daily Planet.” 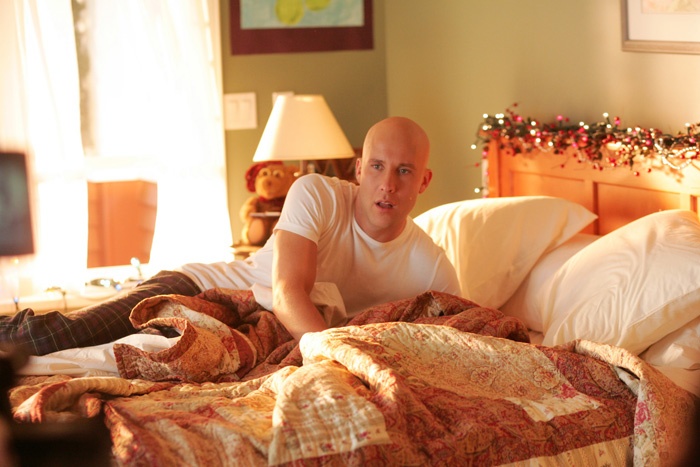 MV5BYjVmYTA4NTctNDYyNS00NDQwLWI0ZDktZDYzYTRhM2MzZTgwXkEyXkFqcGdeQXVyMjg2MTMyNTM@.V1700×467 109 KB
Lex: Morning already? Wait where am I?
Lana: Morning Lex, better get dress, we don’t want to be late for movie watch along, The Kents are showing some new movie called Elf or something.
Lex: What’s an Elf?
Lana: About some guy wearing a Elf suit, who knows. I heard it’s really funny.
(Later that night) 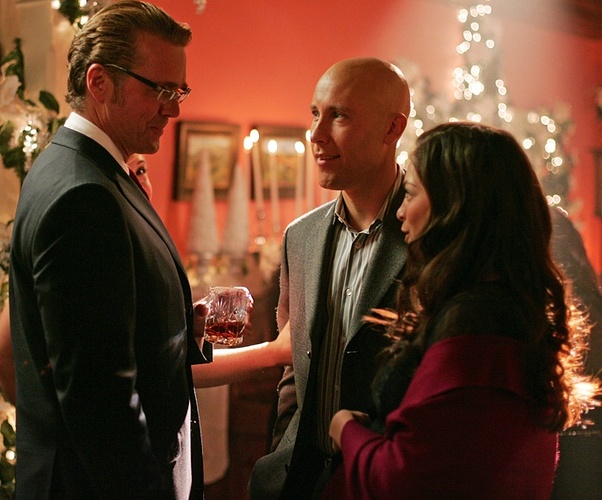 MV5BNmNkOWZjYzMtODM2My00NzBmLWFiOGItMWY0ZGUyMzM2YzFhXkEyXkFqcGdeQXVyMjg2MTMyNTM@.V1700×581 126 KB
Jonathan: Lex, Lana, Merry Christmas, so glad you guys can make it. Elf is such a funny movie.
Lex: Glad to be here Mr. Kent. Where’s Clark.
Jonathan: He’s in a living room playing Santa, while Martha is making her famous Peanut butter balls and frosted surgar cookies. 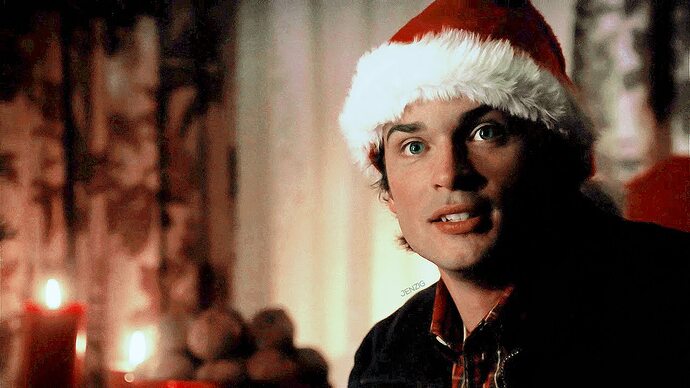 Lana: That was a perfect Christmas evening, wouldn’t you agree Lex?
Lex: A little too perfect.
(Then Lex wakes up and meet with somebody) 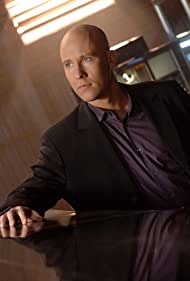 Lex: I had a strange dream last night when life is too perfect for me. It was almost like a fairy tale in some ways. I want you to do me a personal favor, I wish to know everything about Clark and The Kents, I want it all.

And he has to give up lifelong friendship and love.

I won’t be able to make this one, but I’ll be here in spirit, all the same.

I’ll be busy shaking Christmas presents under the tree, and maybe using my X-ray vision to take a peek at a few items as well.

My Pa and Ma trust me, so lead-free I be.

Hey look at that! 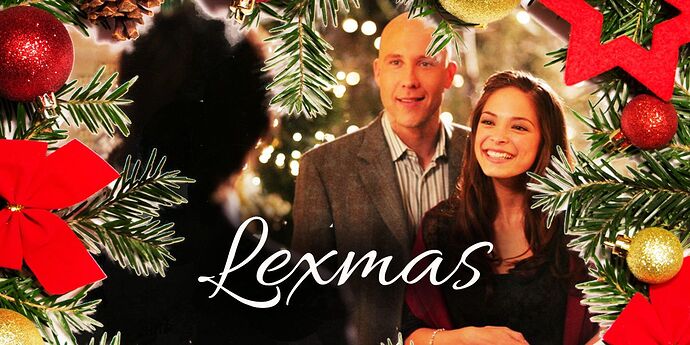 You’re ahead of Collider’s curve, awesome!

Maybe they got their inspiration from me! Must be a Collider writer around here!

Collider wishes they had someone of your talent on their staff.

Don’t forget to gather around this Lexmas tree tonight!

is it too late? nevermind, im early.

One hour to go @Jumpercables!

10 minutes everyone! Get your Santa hats on!