Is the Penny Worth It?

You can only watch it with an Epix subscription. Worth the money or not? 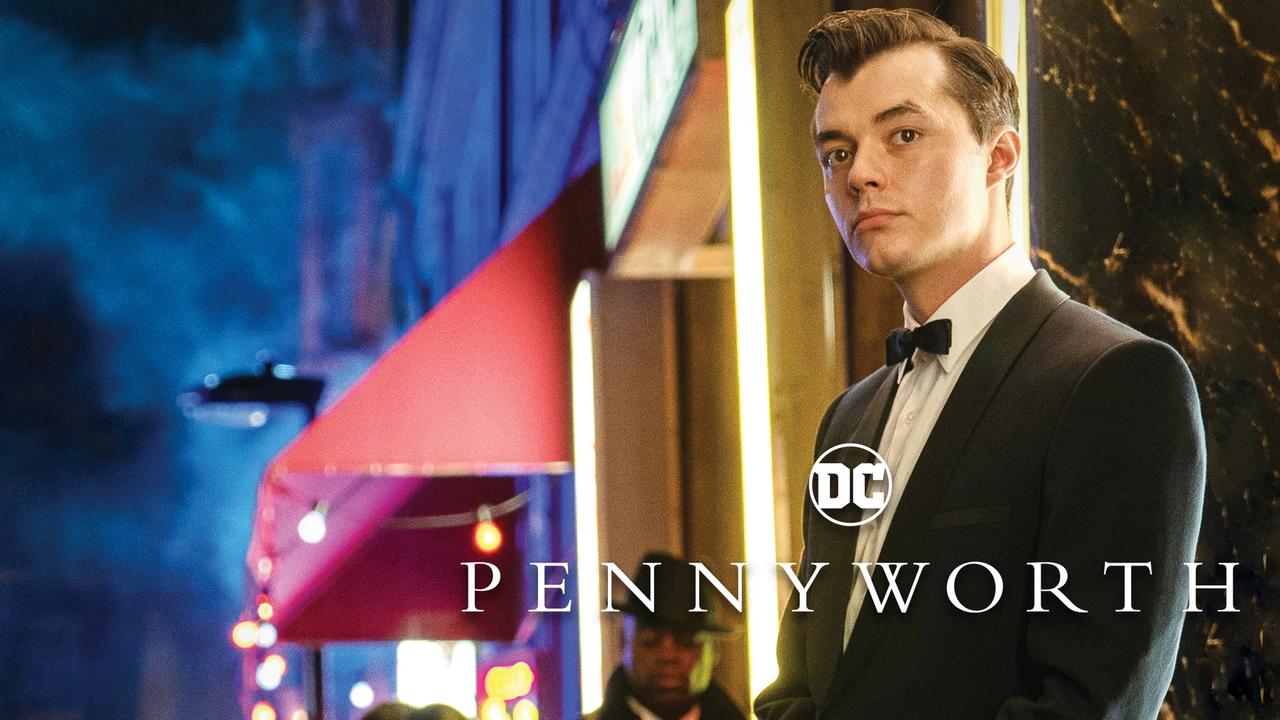 I can’t imagine it really would be. If you want to watch it, just wait until all the episodes are available and then subscribe for a month

I’m going to wait. Already have Prime/Netflix/hulu/&DCU don’t feel like adding another one to the mix. I’m really thinking about dropping Hulu.

I’m really excited for it, but not excited enough to get a subscription. I’ll wait until all the episodes are out and get a month long subscription. I won’t watch any of the other Epix shows besides Pennyworth, so that makes the most sense to me.

Maddox didn’t you feel even a little ashamed using that pun. As for Pennyworth, I hope they pull it off first look is great

I see what you did there.

Yes I felt LITTLE ashamed but… I’ll get over it.

I personally am going to wait as well. I can’t see this show lasting more than a season

They’ve been promoting it on DC Daily. I wonder if we might be looking at a Krypton situation. I hope so.

Does anybody agree on how they James Bond’ed him??

Are there any comics on here about Alfred?

LOL “Is the Penny Worth it?” 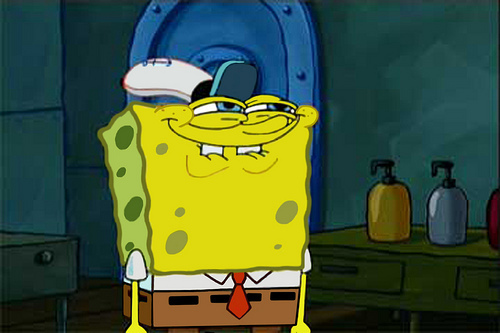 Pennyworth isn’t scheduled to last more than a season. It’s a mini-series.

I think the show looks good. We’ve never actually seen anything in live action that recounts Alfred’s military history. This is a fun and altogether different Batman oriented production.

Oh really? Didn’t know that it was anticipated to be just a mini-series. And I mean… I GUESS it’s a good idea. Not necessarily needed but… Hey, it may be a hit!

Pennyworth was promoted as a mini-series when initially announced.

However, I had my Research Elves knock on some doors, and some outlets list it as a first season, while some show it still as a mini-series.

It’s not a mainstream show to be honest. Nobody asked for this. They need to do a batgirl TV show or at least a show in that Batman Beyond Universe.

My thought is a Batman related show taking place outside of the traditional superhero trappings adds to the variety of different shows/genres under the DC TV umbrella, rather than yet another tights triumverate.