Is Birds of Prey Worth Seeing?

I’ve been putting off seeing Birds of Prey due to multiple factors which include just being burned out from all the Harley Quinn content, the DCEU not living up to expectations and Cassandra Cain, but I’d like to hear from those who’ve seen the movie and see if its worth a watch at all.

I loved it, most fun I’ve had with a DC movie since Aquaman. I just really dug the visual style of the director, I thought the takes on Black Canary and Huntress were great, and I was blown away by the fight choreography. I really can’t recommend it highly enough.

I read Birds of Prey AND I enjoyed the movie… don’t think I’m alone either.

What Were Your Favorite Parts About Birds of Prey? Movies & TV

For me they were 1.) Harley’s fight scenes 2.) Margot’s Harley Quinn 3.) The fight choreography 4.) The soundtrack 5.) Mary E.W.'s Huntress (so cute and awkward)

Cassandta Cain is nothing likevthe comic book character except she is young and Asian. She is a their.

I liked the quirky performance of the actress who played Huntress. A pwerful motivated killer bent on.vengence with extremely poor social skills and anger
issues. 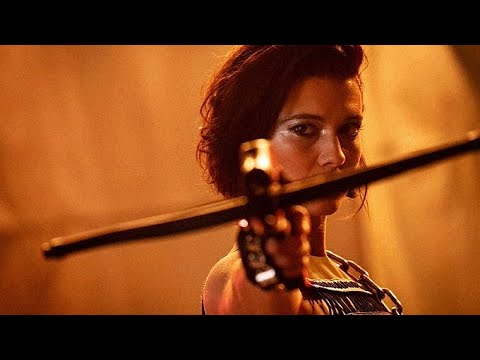 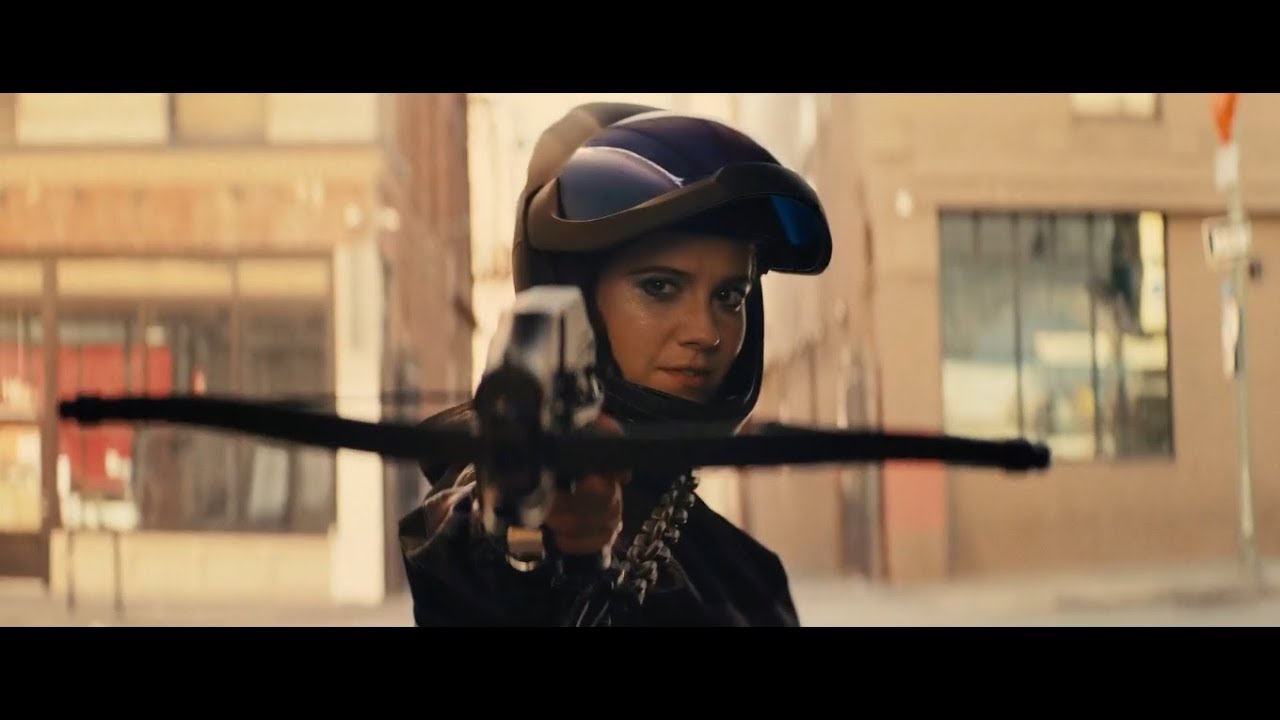 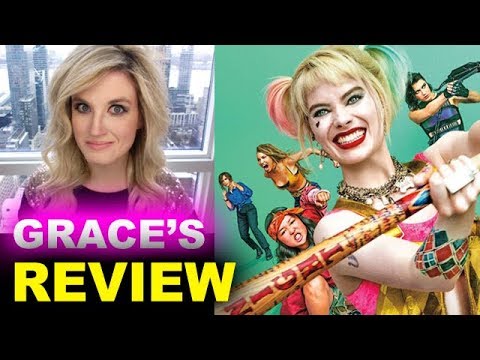 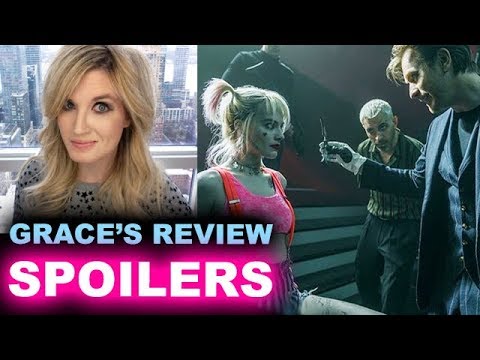 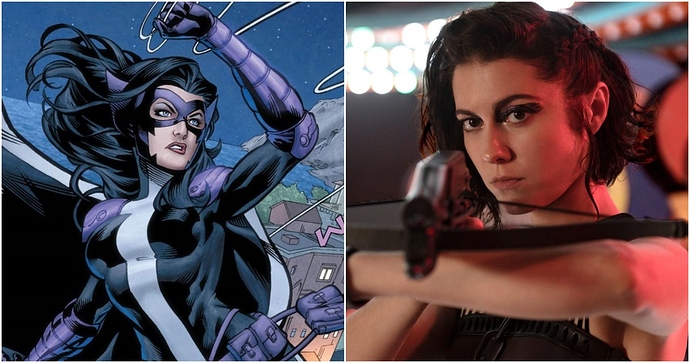 Black Canary sings and fights well Her mother is refered to.

Montoya is not a convincing GLBT.character at all and treated badly by other cops, rather than being respected.

Harley narrates and is okay.

The police station scene is okay

The fun house scene looks like a horrible set for an action sequence.

I’m Iffy on it, I thought the style and acting was great, particularly for Ewan Mcgregor. However my more cinema nerd side didn’t like the film due to the plot feeling all over the place and terrible editing. If you wish to see it though, go ahead man, maybe you will find more enjoyment out of it then I ever did.

Without getting into spoilers, it’s better than Suicide Squad, not as good as the three DCEU after SS. It deviates from the source material in a lot of ways, some of which you may be comfortable with depending on your connection with the characters involved. I was not as impressed as some with Margot Robbie’s Harley Quinn the first time, but she’s not terrible. Some claim the film was some big political mess, but while there are a couple details you could argue are heavy-handed, I feel those remarks feel largely undeserved.
I liked the movie well enough, but I don’t think it’s something I’d buy.

The Cassandra Cain in the film, I find a mixed bag, being a huge fan of the character. On the one hand, they totally wasted a unique character that, instead of saving her for a film that’d more closely adapt her good origin, they relegate to being the snarky teen sidekick-slash-Bearer of MacGuffin. On the other hand, they don’t adapt anything from Tynion’s version, so they were at least that smart.
That being said, I didn’t hate the movie’s take, and I have nothing against Ella Jay Bosco, as she at least played the “snarky teen sidekick” pretty well.

Same. Honestly it was a nice change of pace. A weird good time.

I better not find out who doesn’t like the fun gun, 'cause hoo boy! Won’t be pretty!

(I hope this is helpful, @ZacktheSaint)

I hope this is helpful too. There’s a great bit w/ a zippo as well…and I’m not even going to start on the crossbow killer or Roman or Zsasz or all the poor knee caps

…wait…whoops. Too late. Look what you made me do @biff_pow

i’m flattered that you think my tantrums are so robust and powerful!

but seriously, @ZacktheSaint, it’s kind of like a Bugs Bunny cartoon with bursts of ultraviolence

I really didn’t like, but there are definitely people who did. Give it a watch and see which category you fall into!

I thought it was pretty meh. Not bad but not great either. There are certain things they adapted from the comics that I just didn’t really like. The movie kinda feels very early 2000s vibe with “in media res” story telling and a crap ton of narration. If you don’t like that kinda thing, it might irk you.

If you can catch it for cheap, I’d say go for it and see for yourself.

After having watched it once I don’t really have any urge to watch it again. If I came across it while channel surfing I might watch it if nothing else of interest is on. Story is pretty standard protagonist needs mcguffin that villains want, has to bond with troubled youth, 3rd parties get involved. Police action scene was fun but the carnival fight scene was a generic slugfest. Hardly any of the characters save Harley feel like their comicbook counterparts which is made worse by the fact the Birds of Prey hardly have any actual screen time. Overall meh.

If you’re looking for a DC film that feels like DC film, Birds of Prey isn’t it. That being said it has some really great performances and action scenes. Its enjoyable enough to watch, but I don’t know if it will stick in your head afterward.

I think the movie was extremely enjoyable…I am a big Harley Quinn fan so it was just great to see her in a stand-alone. Aside from my bias opinion I still think that there was great action, respectable dialogue and a wonderful performance by Margot Robbie !!!
Loved it!

It personally was not for me. Based on why you said you have not watched it you are probably fine to skip it. I would only watch it again if I had some time to spare and it was already on a streaming service that I have. I wouldn’t pay to see it again.