Is Barbara Gordon Better as Batgirl or Oracle?

Absolutely. The worst part about Barbara being Batgirl again is that Steph and Cassandra have been pushed to the background. For me Barbara Gordon batgirl stories are better told as events that happened in the past.

Dan Didio said that Stephanie and Cassandra were “toxic” for good storytelling.

I was so happy when he was finally fired.

Batwoman’s costume was a direct rip off from a healed Batgirl design.

There is also the problem of Barbara Gordon Batgirl being a better selling title than every other Legacy Bat character besides Nightwing.

DC has failed at building a long term vision for their iconic characters for the last 45 years: The hits of the New 52 and Rebirth prove it.

Gotham crimefighters are a dime a dozen. Anyone could be Batgirl, but there’s only one Oracle.

a superhero permanetly in a wheelchair was great seeing how she grew from it and taking it out where all that is gone really hurts her character how, I like when they discuss what happened but how she became stronger

That’s kind of how I feel. I like her as Batgirl, but her being Oracle was really unique and different from any other superhero. 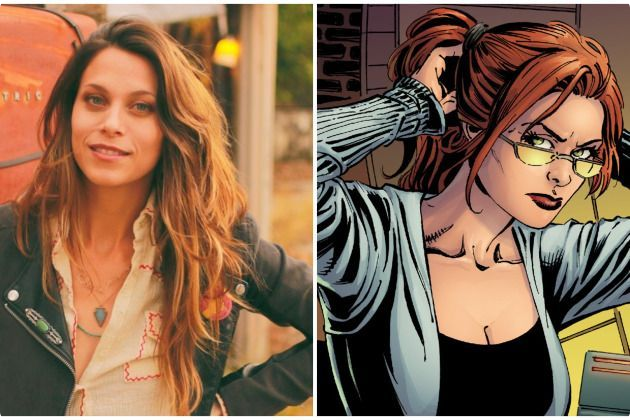 Gotham crimefighters are a dime a dozen. Anyone could be Batgirl

I’m just saying that Gotham has plenty of tights-wearing crimefighters who jump off rooftops and kick bad guys. Oracle is unique.

I enjoy her in both roles! I have similar feelings as @c02goddess.16092. My first exposure to the character was when she was Oracle so I have some fondness for that role. However, I was very excited to see her don the cowl again. I think as a supporting character in a story I prefer Oracle but in her own title I want Batgirl.

During her 50+ year tenure in her guise of Batgirl Barb was anything but mundane or run of the mill. An entire section of the DC comics catalog bears out that truth. Arriving on the heavily male dominated comics character scene in 1967 BG immediately set herself apart from the then norms of who and what a superhero could be and what followed is a storied experience within the pulp pages that has generated a millions-strong worldwide fanbase and an unshakeable allegiance to the character that will endure for years to come.

In order to fully understand and acknowledge Barbara Gordon, one must realize and honor her time as Batgirl just as equally as her time as Oracle, for to anything less than this only serves to deny the mulitifacted amazingness of my gurrrl and all her incredible achievements in both of her superhero aliases.

Tho written for another super some time back, this song by Train’s lyrics say “I’m anything but ordinary.” More than a fitting tribute and spot-on in its accuracy as far as the legend of BG is concerned- 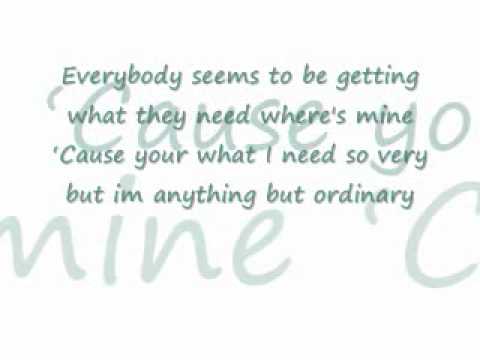 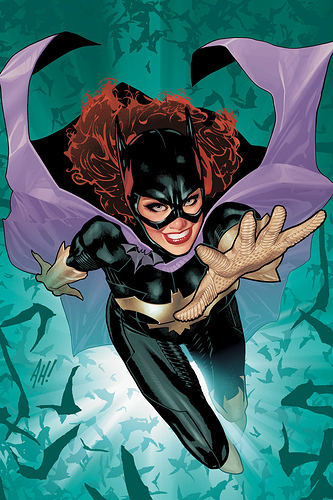 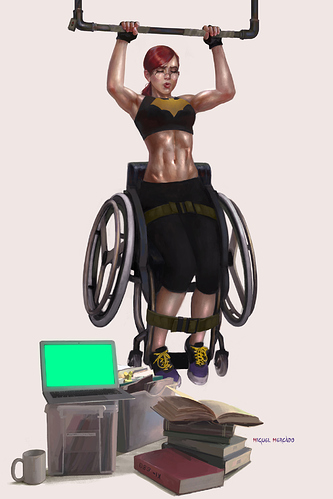 My gurrrl is anything but ordinary. In whatever way she presents herself to the world. Yep.

I think I laid out my position before in an earlier post, but I’ll add one other thing: Nightwing wouldn’t be a very good Nightwing without his history as Robin, but no one thinks he should be Robin now. That would be really strange. The same should apply to Oracle.

During her 50+ year tenure in her guise of Batgirl

Barbara’s original “tenure” as Batgirl was really only about a decade, retiring the role for the (more interesting, IMO) purpose of pursuing a role in politics. From there, she was shot and benched by Moore and editors, and brought back as Oracle by Yale and Ostrander. I’d say all of her greatest achievements took place between the years when she put her suit away and picked it back up in the New 52.

Barbara’s original “tenure” as Batgirl was really only about a decade, 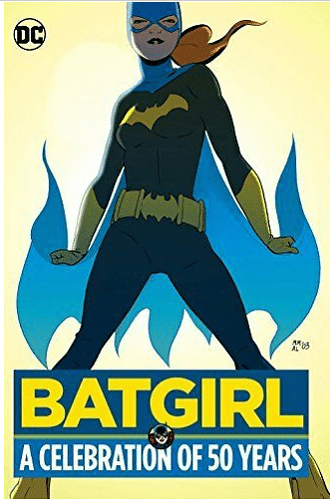 So you’re doubting the accuracy of DC publishing’s title here, then?

From there, she was shot and benched by Moore

Also- it was editor Len Wein who made the call to let BG get shot in The Killing Joke.

It doesn’t specify what those 50 years are counting – but by context of publication date, it’s 50 years since her debut, not 50 years of Batgirl.

Also, that particular volume collects stories from EVERY character to go by the mantle of Batgirl, including Cassandra Cain and Stephanie Brown. It’s not a celebration of Barbara Gordon, but the title of Batgirl itself.

Also- it was editor Len Wein who made the call to let BG get shot in The Killing Joke.

Yeah, hence the “and editors.” Wein is quoted a lot, and rightly so, but it was a group decision.

Your hair-splitting regarding the title just doesn’t ring authentic @HubCityQuestion. Sorry but I’m not gonna’ acknowledge this.

but it was a group decision.

Wasn’t a group decision- Wein had final call and the trust of Denny O’Neil. If Wein wasn’t in the room my gurrl most likely doesn’t get treated so terribly.