Injustice 3 is probably a bit ways off; Netherrealm is probably gonna focus on keeping the balancing of MK11 going, as well as adding all the DLC for it. But, I wanted to see what others thought would be good additions for the next game. I’m basing this off both the canon the games have established as well as the EXCELLENT comic runs. And, to make it interesting, I’m focusing on new characters only.

What about you and your thoughts? 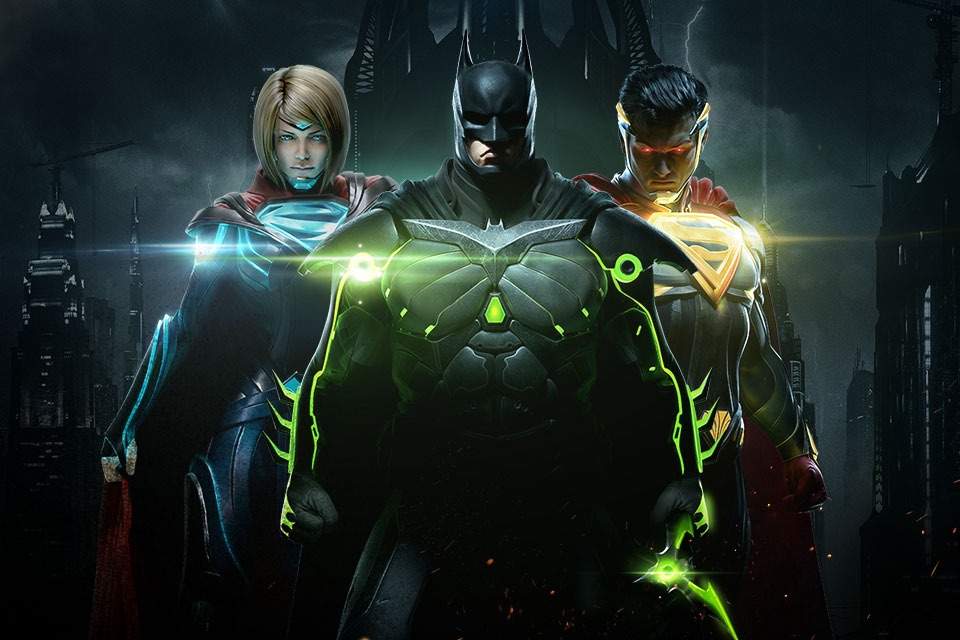 I’d be extremely pumped for a Lady Shiva.

Doom patrol at least Jane and cliff
Bizzaro
Mr Mxlplick played by Neil patric harris
Or go back to a rare 90s what if and go whole hog style with the DC /marvel crossover use all 75 chars from the original storyline from both sides of the coin
Just sayin would d be fun so purist out there shut it.

Booster Gold and Larfleeze would be cool

And I still want Alfred that would be hysterical

Ra’s would be awesome

@riprubbler i could see alf throwing plate dishes and using towels like a whip, and then his special move would be ace running an screen to attack lol