In Superman & Lois, It Takes a Small Village 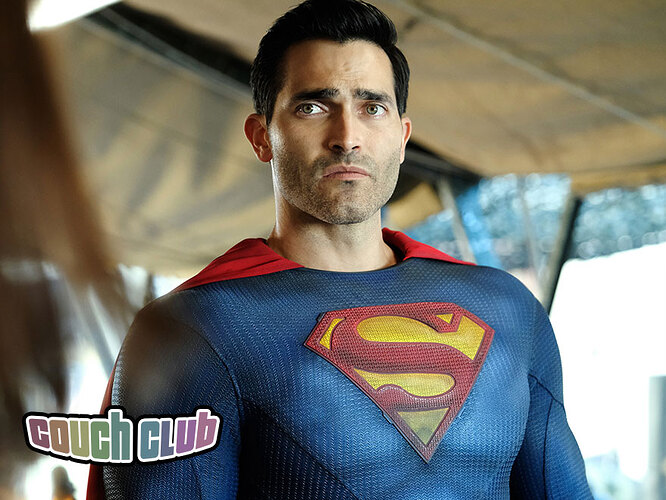 We’re nearing the end of the first season of Superman & Lois, and for those of us who’ve been watching from the start, it’s clear that the show is much more than just a superhero
procedural/supervillain-of-the-week series. Not that there’s anything wrong with either of those formats, of course, but at its heart, the show is about family—but not just the family you might expect from a series starring Clark Kent and Lois Lane, nor the traditional people-who-are-related-to-each-other sense of the term.

In the very first episode of the season, Clark and Lois decide to move their family—Clark, Lois, and sons Jonathan and Jordan—back to Clark’s Earthly hometown: Smallville, Kansas. Smallville is a place you’re likely familiar with, even if you’ve never heard of Clark Kent. (Although, if that’s the case, please go watch the season before reading any further. Or read some comics. Or watch the various movies about him. Or…) Smallville is a small town filled with/plagued by the tropes and stereotypes that fill and plague small towns the world over, even the nonfictional ones, from a dire lack of jobs to an (often overly) intense passion for high school sports.

But it’s also a town filled with people who care—and families who have just as much to stress about as Clark and Lois do (even if the kids in those other families aren’t showing signs that they’re developing superpowers…yet).

Naturally, Superman & Lois centers mainly on Superman and Lois (and Jordan and Jonathan). But it’s quickly obvious that the show isn’t named for a singular character quite on purpose. In fact, looking back at this first season, there isn’t really a main character at all. Instead, the show focuses on events, and how those events affect the people/families of Smallville (and some occasional visitors).

What did you think of the first season of Superman & Lois? Let us know in the comments!

Soooo glad the show’s back

Indeed - I was taken aback by how well written the family dynamic was, and how they handled Lara’s family. And visually, it just looked amazing!