In case of future reboot, Can we get a great Lex Luthor?

Right now the best performance has to be Gene Hackman right? Although campy, his portrayal fit with the spirit of the Chris Reeves Superman movies.

Kevin Spacey’s Lex Luthor was extremely disappointing, although I guess you could use my previous argument with Superman Returns… My main issue was he was boring, yes he was a mad scientist, the most boring mad scientist ever. I’ve always seen Lex as a maniacal-futurist. I think he’s at his best when he truly believes he’s doing good for humanity, and sees nothing wrong with making a buck and acquiring power while accomplishing it.

Jessie Eisenberg’s manic futurist portrayal of Lex was compelling. I really appreciated the manner which he evolved into the Lex we all know and love, however Lex is Maniacal not manic, and Jessie’s performance seemed more closer to The Riddler than Lex. Too bad that cartridge has been spent, a Jessie Eisenberg Riddler across Robert Pattinson Batman?

Okay so Who? Who should be The Lex Luthor. 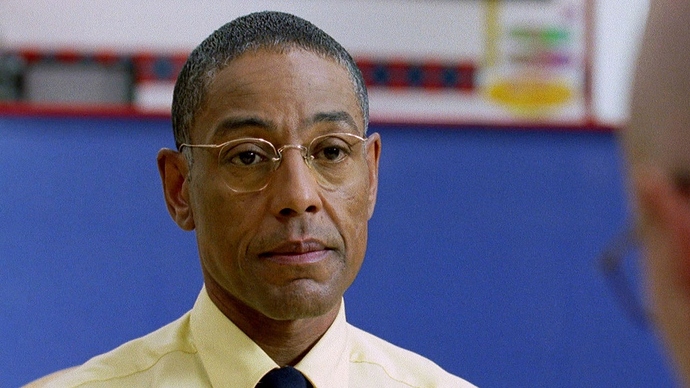 He has that voice which conveys deep intellect, the ability to be charming and charismatic, and we’ve seen his evil side. But once again as Giancarlo is entering his 60’s. Later Lex. When he has all his pawns in place. Honorary Mention: Faran Tahir another wildly talented actor.

A younger Lex Luthor, if they’re for some reason doing a Superman origin story, I would look for someone in the range of Cole Hauser, I feel like he’s played Lex before… has he? I just checked IMDb and he hasn’t. Case in point though, you had to check too! 10 years junior of Giancarlo and Faran, but he fits the bill. Commanding, conveys a scary intellect and you’re sucked in with his charisma. 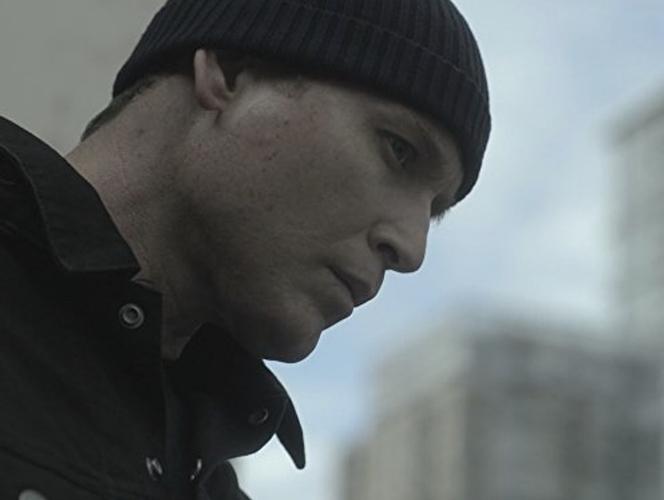 If we look at actors with chops in their 40’s. Hear me out, Bill Hader? No Luke Cook. There’s a guy who can send chills, with his performance as Lucifer Morningstar on the Chilling adventures of Sabrina. My first thought was this guy is a great villain. We need to get him shaved and into a Kryptonite-Charged Cyber Suit STAT! Is it shaved or shorn? Whichever means bald and ready to battle.

Now could you go younger? I mean that was part of the problem with Jessie Eisenberg’s portrayal. Could a fella in his 30’s or 20’s have the network and smarts to offset The Man of Steel? Superman isn’t smart, he’s integrity, honor and will personified. Plus DC has made him insanely powerful, so only a man who’s already learned from mistakes would be his equal. So, they’ve kind of painted themselves in a corner here, as far as casting a nemesis. So it’s either someone insanely powerful with no direction, Doomsday, or someone equally as powerful with conflicting ideologies, Zod, or a human whom owns the resources and intelligence to strategically defeat him, Bruce Wayne or Lex Luthor.

I don’t know what do you think? Who should play Lex Luthor for the big screen? If we’re being honest every superhero movie needs to start with the antagonist or else we’ll end up with overdone CGI nonsense and no story that was Justice League, I’m looking at you Steppenwolf!

There is no reboot coming. I think it’s speculation.

Giancarlo would be amazing.

But no love for Michael Rosenbaum? He was one of my favorite parts of Smallville back in the day.

I will always throw in my vote for Billy Zane. And no, it’s not cause he’s bald. He can play any aspect of Lex. Ever since Demon Knight I thought he’d make an amazing Luthor. Now that he’s a little older , I think he could play the Byrne version.

Or, we could always give Sherman Howard another shot. His Lex on The Adventures of Superboy was so much fun. He would also make an incredible Byrne Lex these days.

Zane would kill it. He’s got a great voice for Lex too.

Excellent point! He does have a great voice to be both the charismatic man who Metropolis would love while also being sinister behind the scenes.

Jon Cryer has taken the top spot as best Lex for me now.

I have enjoyed the other portrayals as well. It’s hard to do such a character wrong for a somewhat seasoned actor I think.

I do prefer my Lex bald, so that would be my primary wish for anyone taking the mantle: Looking good as bald. Not everyone has the genes for it.

I think Clancy Brown would make an excellent live action Luthor. Yes, he’s older and it would take a while to adjust to seeing the guy who voiced him for so many years do the same thing on screen, but the man knows the part. And given his stature…Id buy that he could stand toe-to-toe with Superman.

Respectfully disagree with Gene Hackman as the best Lex, and Spacey was essentially channeling Hackman’s version so I don’t care for his either. I personally am not a fan of the “I’m Lex Luthor! The wolrd’s greatest criminal mind!” shtick. Lex is egotistical, yes but he would never publicly declare himself as the “world’s greatest criminal mind”. Lex sees himself as the hero the world needs.

Your objection may be a bit anachronistic. 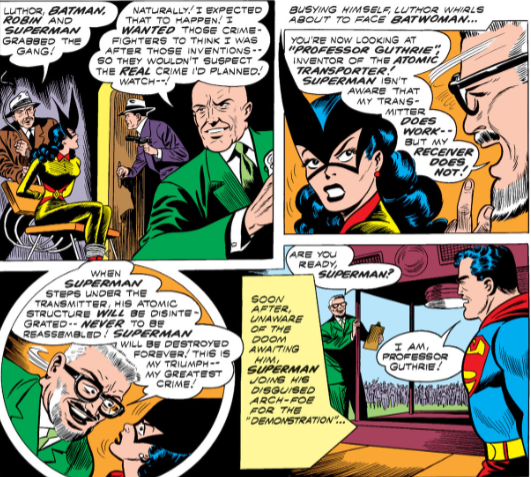 The pre-Crisis Luthor self-identified as a criminal.

Before all this stuff there was reports of initial searches for interest for a new Superman at talent agencies.

And Batman used to smile, and kill people, Superman used to make up his powers on the fly every issues, Green Lantern used to be unable to lift a school bus because it was yellow. Some things are best left in the past where they belong.

With regards to the corrupt businessman iteration of Lex, Billy Zane is my #1 pick too, and has been since the late '90s.

He could easily channel the smiling “LexCorp is here for the people!” public side of Lex, while effortlessly switching to the arrogant bastard that sees Superman, and everyone else really, as beneath him.

Zane’s character in Titanic came off as a smiling, friendly guy at first, but then his true side was ultimately revealed. Lex could serve as one of his best roles, and then some.

Some things are best left in the past where they belong.

I say Byrne and Wolfman ruined the character. And I’m not the only one who thinks so.

It’s a pity Lex Luthor has become a multinationalist; I liked him better as a bald scientist. He was in prison, but they couldn’t put his mind in prison. Now he’s just a skinny Kingpin. - Neil Gaiman

Either way, it’s unfair to say that Hackman was a “bad Lex” just because he’s not like a version of Lex that post-dates him.

It’s fine it people like that, but it’s not my cup of tea. I enjoy the DC characters as they are at present, because these are the versions I grew up with.