If You Could Only Read One Comic Book Character For The Rest Of Your Life, Which Would You Choose? 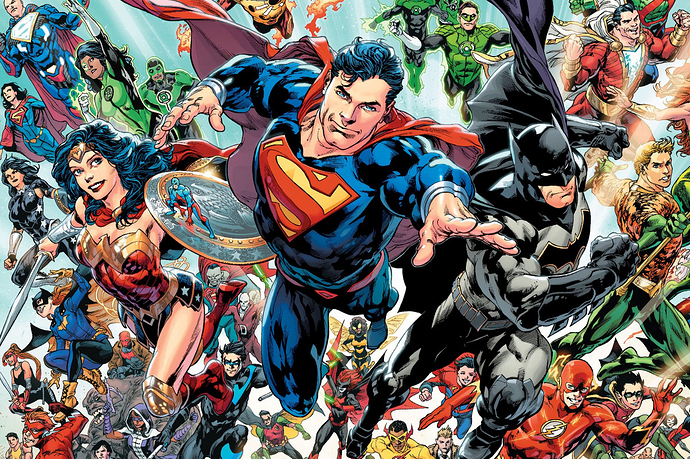 Easiest poll I’ve ever participated in. Supes for life

@HubCityQuestion, I’m surprised you didn’t choose “other” for the Question.

If I could only read The Question comics, I’d only be reading like 4 comics a year. Optimistically.

I interpreted the poll to mean if they were only going to publish comics based on one character for the rest of publication eternity.

I don’t really have a choice. I just love Batman! 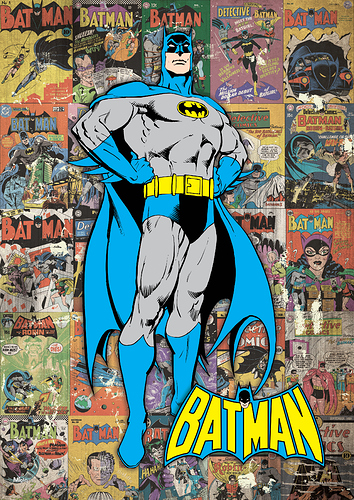 I petty much only read batman now so

probably Red Hood or Zatanna, but man Batman can have both these characters so i’m so conflicted haha

I went with other for Barbara Gordon (Batgirl/Oracle), but now that I think about it, with how often Batman pops up in everything, I’d probably see most of the characters I like just by picking him.

Superman all day every day!

Yes, it’s a team franchise and not an individual character, but as the main JL book of a given time usually features most of The Big 7, not only would I get plenty of Superman, but also plenty of The Rest, all in one handy dandy book.

SN: I don’t care if that’s cheating, so

JSA with Zatanna as a must. Possibly JLD for the tie. The more characters the better. Huntress (Bertinelli), Starfire, Raven, JSA & Infinity Inc. like the Liberty Files. Which gives u JSA & Infinity Inc. I’m all over the place. The more characters the better. Best example off the rip. Would be COIE or Identity Crisis, or No Mans Land. I’d take any of those 3 for life. 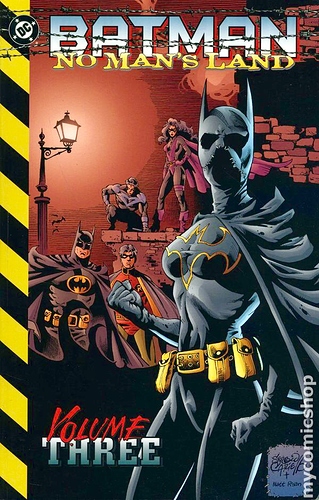 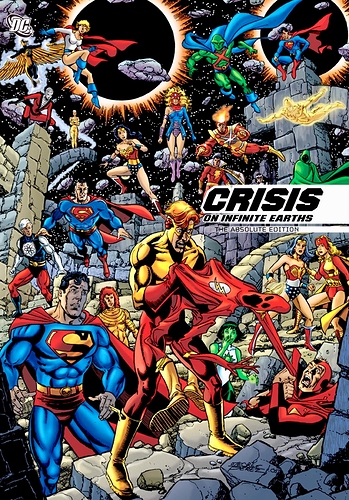 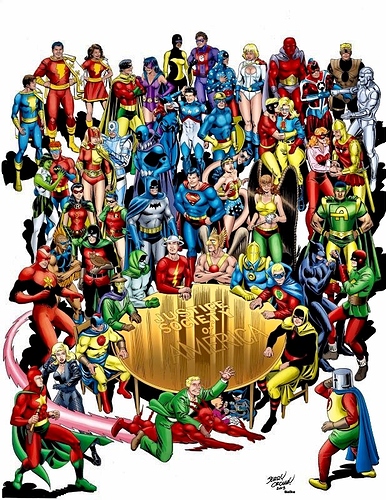 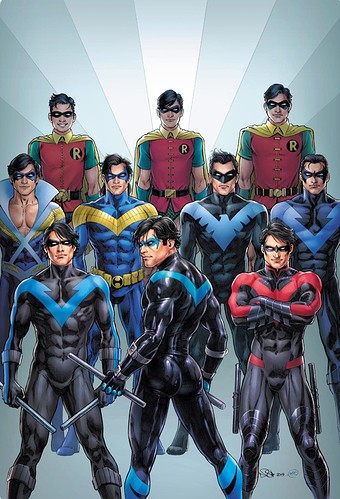 As long as he is Dick not Ric Grayson

As much as Iove Batman and thank him for getting me into DC, I like Swamp Thing alittle more. I could read Moore’s run over and over again.