If Today's Movies Had Been Made Decades Earlier

What if the first Batman movies had been made in the early 1950s, the height of the comic Golden Age? Who would have been the best actors for the roles? My picks are:

actually batman had a 40’s serial reel drama which was actually the first Batman film. so techiqually the first batman film was around the time of WW2…was very anti Japanese but then again japan had bombed pearl harbor by the time of its release so ya a bit of a dark stain on batman’s history. 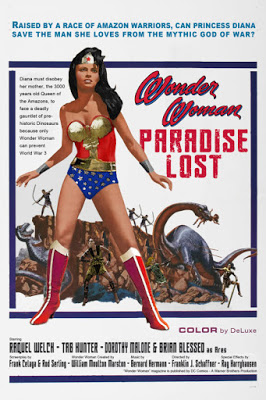 Hey @nathenleeturner.16315, have you ever seen these “movie posters” by Joe Phillips? 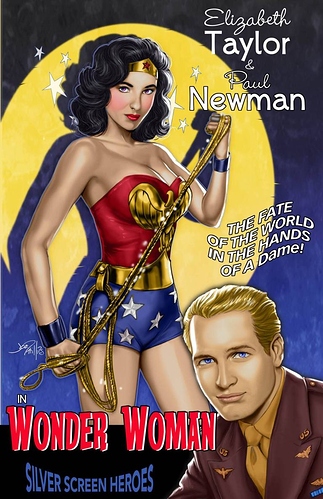 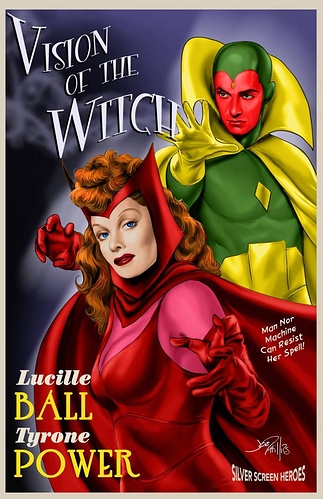 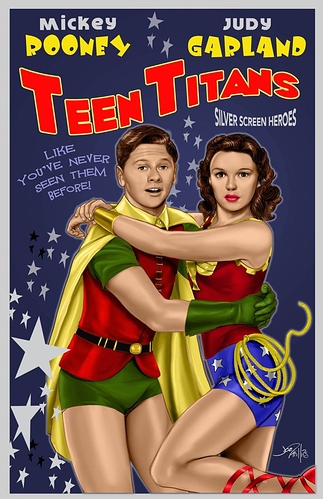 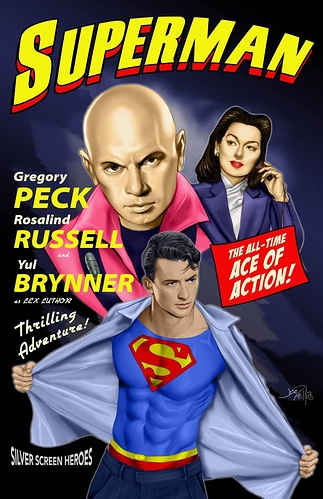 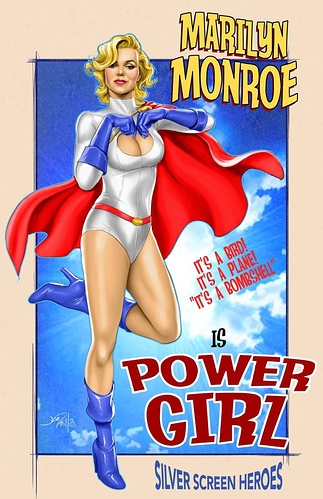 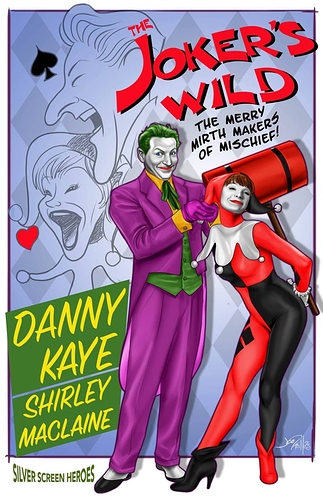 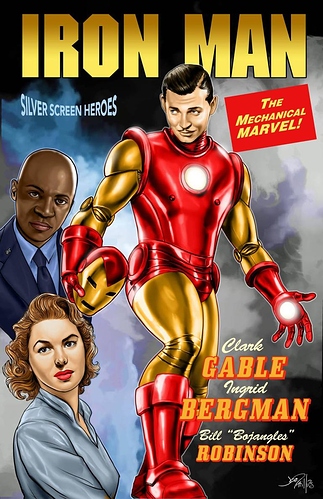 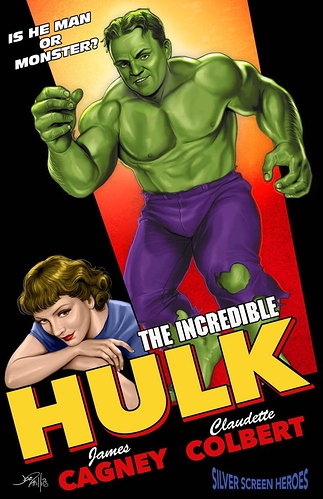 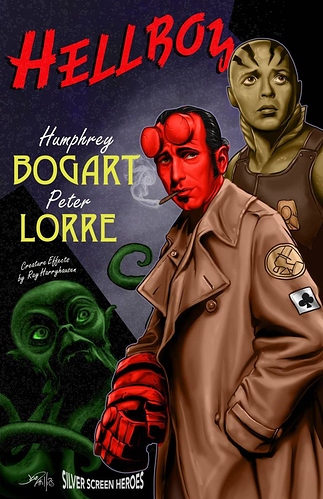 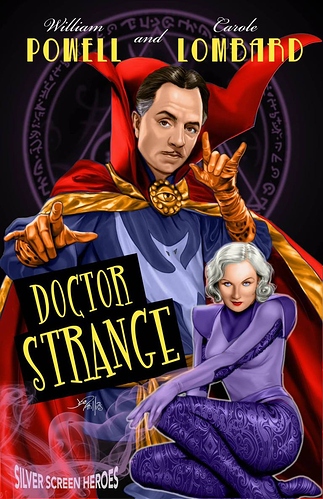 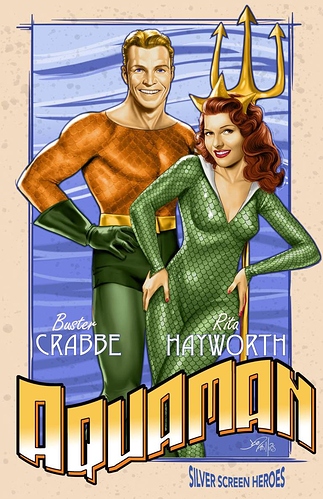 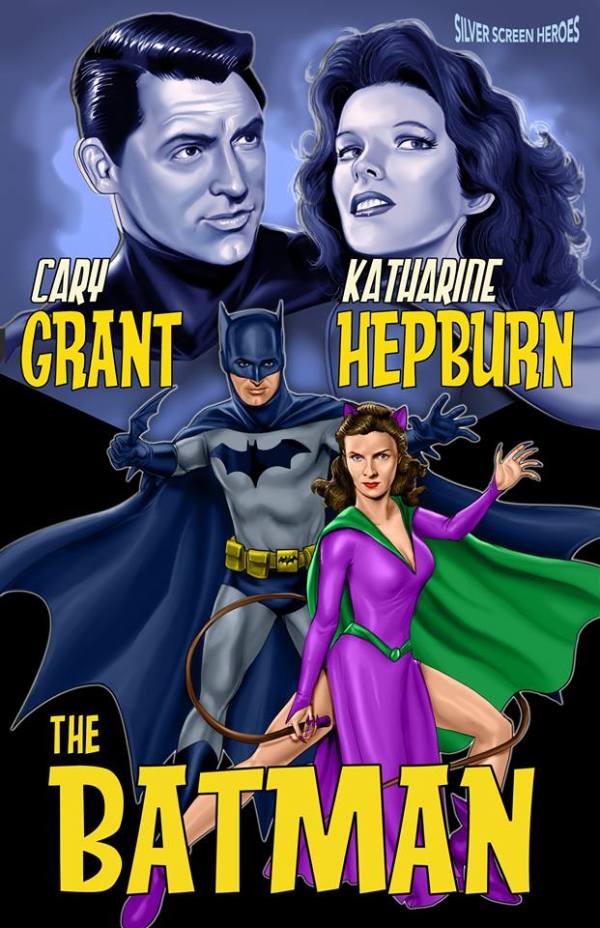 I really can’t improve on that casting!

Alan Ladd as the Penguin? Really??

I think Danny Kaye would have been great as the Joker, though I see Jayne Mansfield making a better Powergirl and the statuesque and buxom Jane Russell as Wonder Woman.

Sure. It’s against type, but he’s one of the only actors from the period under 5’6’’.

But he’s so quiet and stoic. Now Edward G. Robinson would bring the waddle and the rage. Maybe Peter Lorre, but he was too soft spoken.

But you’d already said him. I didn’t want to copy anything.

Okay how about this one, a roll call for a 1950s “Justice League”

i never realized i wanted a marilyn monroe power girl before…