If DC was in the Silent film era

To celebrate the new year, 100 years ago Silent Films was so popular, in fact in 1920 the first Superhero film was made, The Mark Of Zorro starring Douglas Fairbanks. It had alot of great action pack and Zorro became so popular the movie was remade 20 years later starring Tyrone Power.
Now if DC was around 100 years ago, what heroes would make a great silent movie? Here’s my pick, Batman, Wonder Woman, Shazam!, Flash and Doom Patrol. I think they all would make a great film even with a little special effect.
Which heroes do you guys think would have make a great Silent film?

Green Arrow, for sure! It’s fun to think about how Batman and Ollie are both big Douglas Fairbanks fans, but for different roles.

Along with the heroes already mentioned, I feel like Green Lantern would’ve made for exceptional silent film material. The guy would just point with his ring, and then the captions would describe what he was doing. Or better yet, Hal picks up the power battery, and then a nice big caption with the GL oath.

Admittedly it would’ve been ahead of its time, assuming they stuck to the sci-fi angle that made GL so popular in the 60’s, but it sure would’ve been cool.

I agree. With Green Arrow being in one. Just look at the goatee. It has silent film written all over it.

Super creative topic, @Reaganfan78! As I was thinking about the great examples already given by @Batman0803, @NYJt3, and @HubCityQuestion, an image of Zatanna popped into my head. I think she would make an amazing silent film star - lots of fun visuals and pop-up text boxes with magic words!

Another idea would be Kamandi: The Last Boy on Earth. The lack of audio would make the concept of talking animals more believable through speech bubbles and it would be an extremely adventurous silent film!

Cesar Romero as The Joker in a Charlie Chaplin-esque picture also comes to mind. The Man Who Laughs was the inspiration for that character so it’s not a far stretch.

I really like all your ideas! I can really see Green Arrow, Green Lantern and Zatanna as part of the silent film.

Black Canary would be hilarious! Her power would have to be explained in text. Things would just be flying everywhere and glass breaking. Her fight scenes would be really fun. 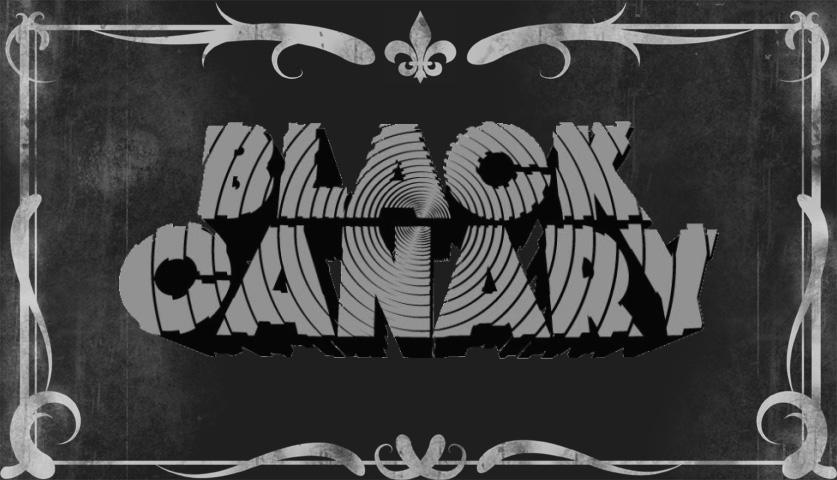 Yeah I could definitely see Zatana being in one.

While I’m not a fan of Doom Patrol TV show, if they did a silent film episode I definitely would like to watch it!