I Was Today Years Old When I Learned- DC Edition

Everyday you learn something. Post something here that you just now learned about the DC Universe.

I’ll start. I was today years old when I learned that Superman retracts his spine to make him appear two inches shorter as Clark Kent. Or maybe it’s Clark extends his neck when he’s Superman to appear taller. 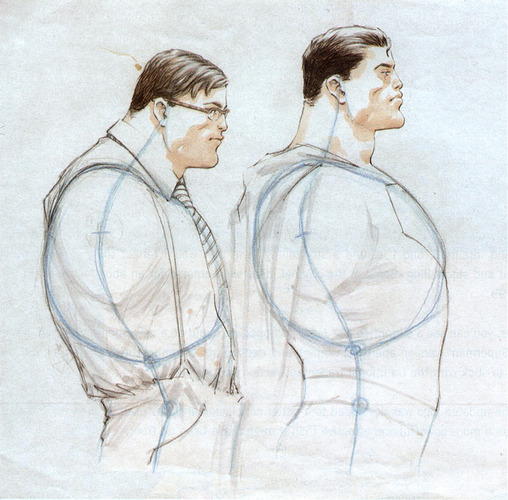 in the 1980s there were black and white DC reprints in the UK with original airbrush cover art that looks, and i say this with GREAT affection, like it belongs painted on carnival rides 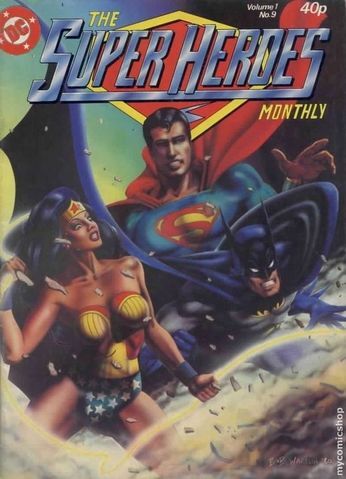 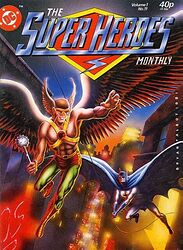 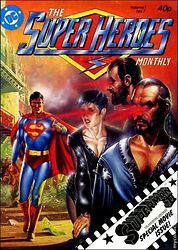 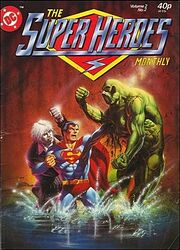 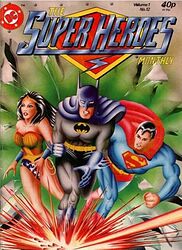 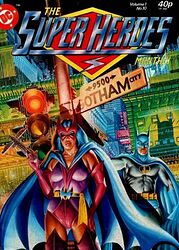 this one’s fun to pick out who they modeled the faces on. i see Debbie Harry Power Girl and Leonard Nimoy Creeper for sure 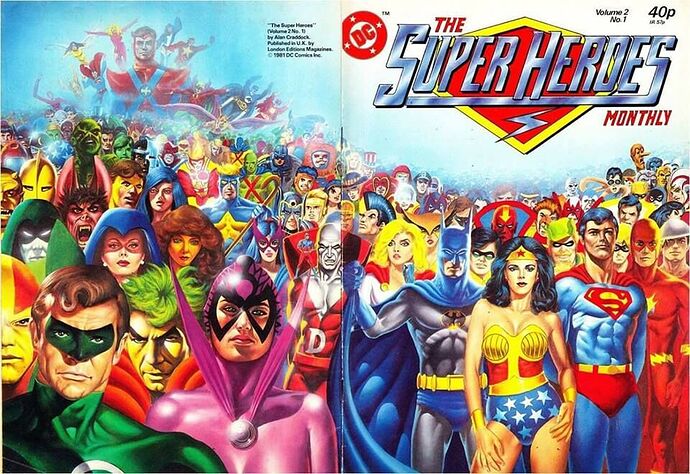 good call! with a new toupee

These are definitely really awesome. I would’ve put these up next to my Heart and David Bowie posters.

TIL Gilbert Gottfried once wrote a Superboy comic: 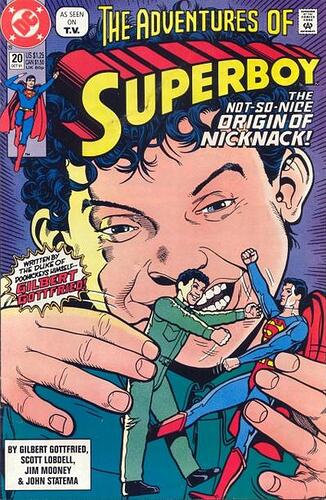 I remember this. He was Nick Knack on the show…basically the Toyman in all but name. And the comics based on the show were pretty good. This was particularly interesting because it gave us Nick’s origin.

This is a headcanon I saw on Pinterest but I thought it was funny:
“joker calls Jason Todd the husky robin, this is because he weighs slightly more than all the other robins.” WHAATTTATATAT

Today I learned that April 18th isn’t the anniversary of when Action Comics #1 came out, but when it was copyrighted. The actual publication date is most likely early May, but undocumented.

Today I learned that Superman’s death in Dawn of Justice is time marked at 2:38:57. In Synder’s Justice League, he comes back 2:38:57 min into the movie. 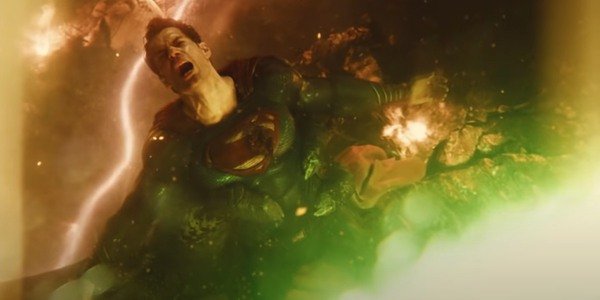 What for real!? That’s actually super cool, I’d hate to be the editor shuffling everything arround to make that exact timestamp

I was today years old when I found out that Tim Daly voices Superman AND Bizarro in Superman: The Animated Series, often having conversations with himself. This is actually a lot more common in animation than I thought!

I wasn’t today years old when I learned this-it was three weeks ago.

I was at the Big Apple Flea Market in Delray Beach and they have the actual Statue of Liberty prop used in the Chris Reeves Superman movie. 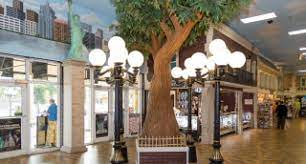 Right there. Right when you first walk in.

TIL that this is something that exists: 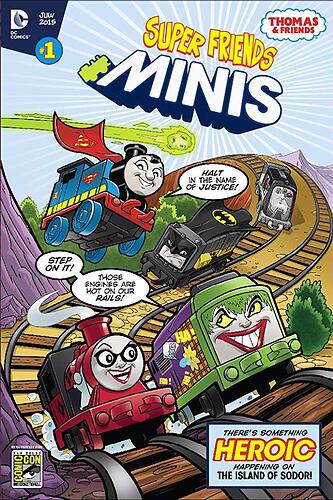 I remember when my cousin was a toddler and she brought over all her little trains. And as she’s taking them out, she takes out Thomas as Superman. I held it for a good five minutes. Really had to process it.

Then she takes out Diesel as Batman then Percy as a Green Lantern. Which makes no sense because Henry always had the strongest will of them.

New topic reply with the Thomas character with the strongest will worthy of being a Green Lantern.

Also, TIL that Bizarro worlds cube moon is made out of cheese.