Well I am not a huge fan of the Doom Patrol comics. But getting the obvious one out of the way for you. The show is heavily inspired by Grant Morrison’s run in the 1987 Doom Patrol series which is on here. It starts with issue #19

What I’ve been having fun with on the new TV series is that while it is heavily based on Grant Morrison’s vision , the writers are also mixing in the original 60s stuff that I grew up with as a kid.

For example Rita is in this version and she wasn’t in the Morrison version…and that makes for a fun interplay with her and Crazy Jane (and Larry). 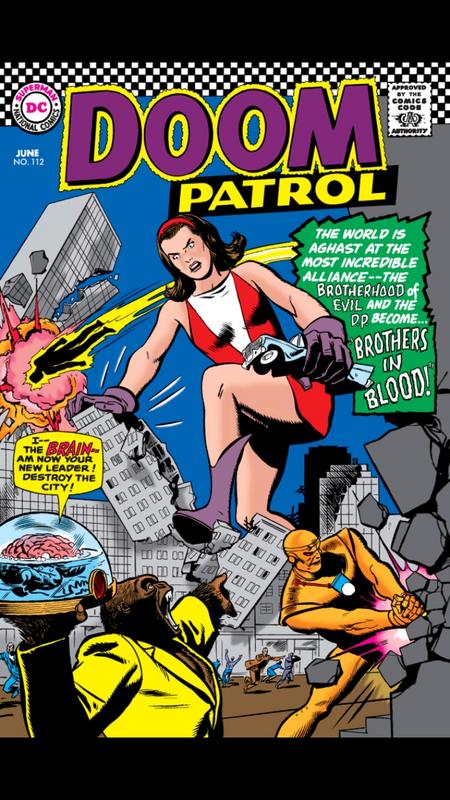 Also Animal Vegetable Mineral Man, a recurring Doom Patrol of the '60s villain, nicely showed up on the DCU show! 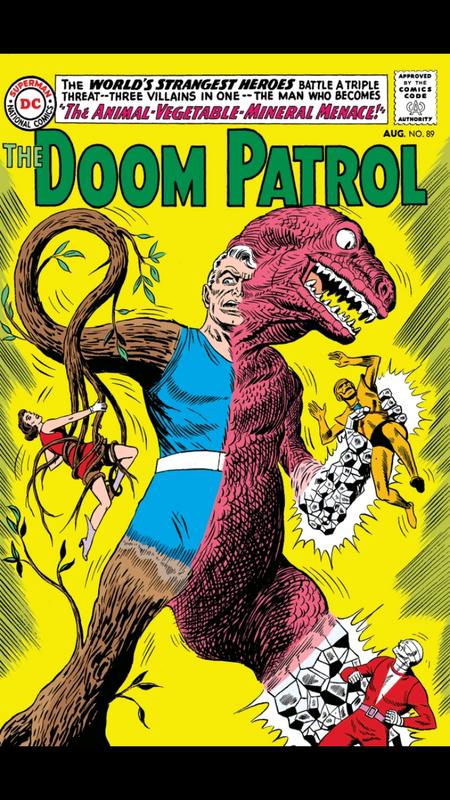 So while you’re reading a few of the Grant Morrison issue runs, don’t forget to check out My Greatest Adventure here in the comics Library as well as the 60s Doom Patrol.

I won’t be surprised if in one of the 15 episodes coming up that we’re going to see General Immortus. 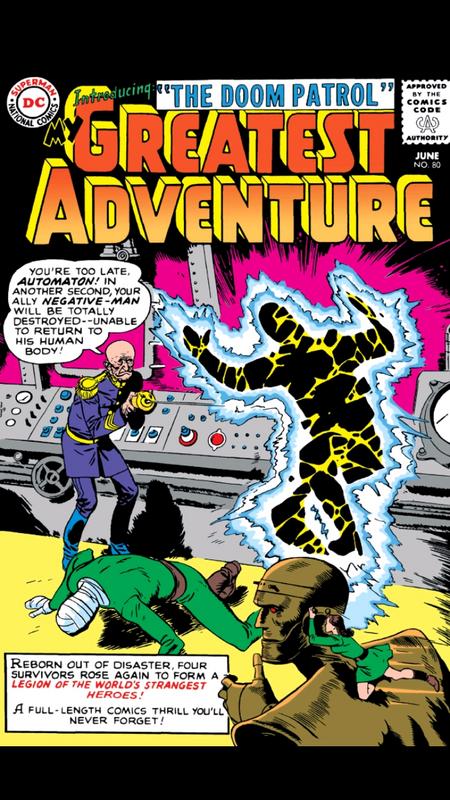 But would even this crazy new TV show dare to show Monsieur Mallah and the Brain from the '60s run??? If they do let’s hope Monsieur wearing his beret!

If you’re enjoying the show and looking for some reading material, I HIGHLY recommend the Grant Morrison run of the comic. The characters are a little different but the plots are just as crazy! Plus this is the writer who really kicked off the popularity of the group for modern audiences and built on the amazing characters with his own surrealism. 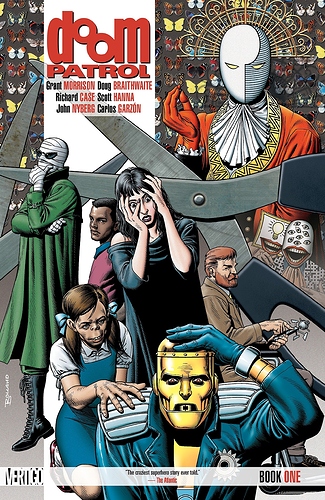