I have a Question...

Why isn’t there a graphic novel for The Question? I have a few of the series from the 90s. He’s done some major things besides die in the DCU. A damn good detective second only to Batman. I think he would be dope in a series like Titans. Why no collection of his work? I’m seeing he’s back in the Leviathan series. Let’s get him a novel. What do you think? Can we answer The Question? 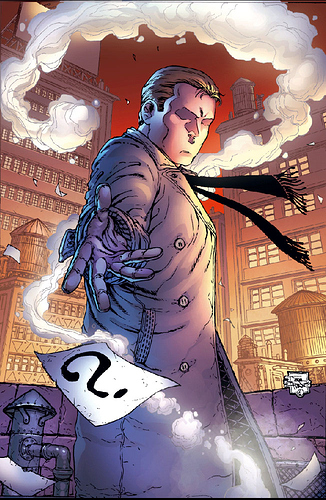 He is getting a Black Label mini-series by Jeff Lemire and Denys Cowen called The Question: The Deaths of Vic Sage coming in November.

And while it isn’t Vic himself, Renee as The Question is also showing up in the Lois Lane maxi-series. 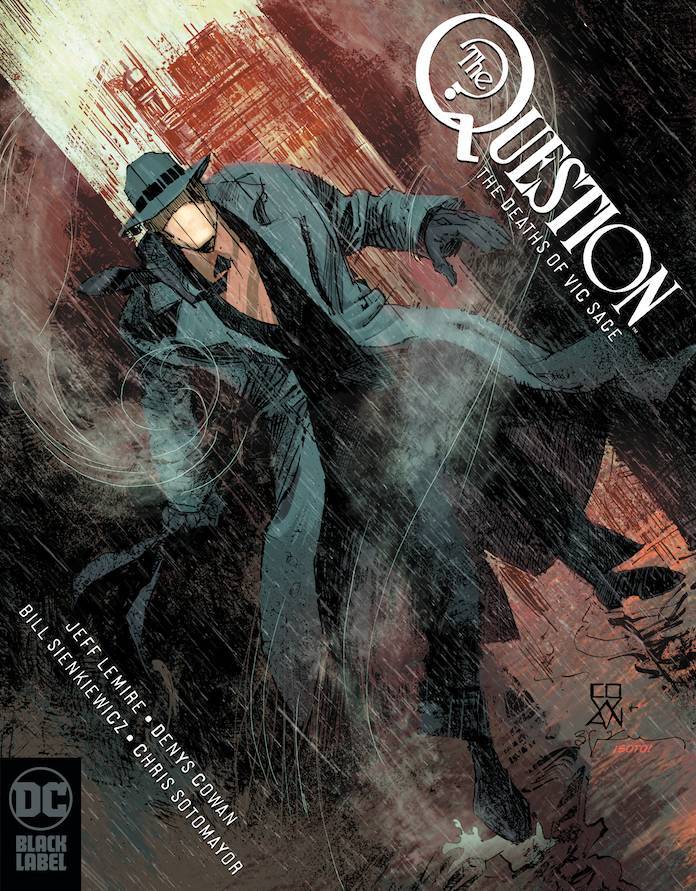 Correction, Jay_Kay: Both Vic AND Renee are in Lois Lane as The Question!

Regarding the Q’s in the current Lois Lane book (and to quote Teri Hatcher, a former Lois herself):