I challenge you. Who can name this?

I bet you that you cannot literally every single DC event in DC history. I am not talking only massive events such as COIE or Blackest Night. I am talking EVERYTHING! Im talking the super small events such as for example Red Daughter of Krypton with Supergirl or Court of Owls with Batman. I challenge you. Who ever or a team of whoever that names the most (or all) will be crowned “cool kid(s) and DC knowledge king(s)”

Also if you don’t know a lot of events, just do your best! I believe in you. Go for it anyway!

(Also I am talking about the comics continuity not the movies or anything. Good luck!)

In all honesty, the “small events” like The Court of Owls are called story arcs, so they’re not events in the same way that Crisis on Infinite Earths and the like are. They’re regular storylines.

I’ll give this a whirl. I’m not counting things like the JLA/JSA crossovers as those were annual crossovers in Justice League of America, nor will I count franchise specific stories like No Man’s Land. I’m counting the big, branded, linewide events and stories that are close enough to that criteria.

Offhand and without using outside resources, there’s:

-Crisis on Infinite Earths
-Legends
-Millennium
-Invasion!
-Armageddon 2001
-War of The Gods
-Eclipso: The Darkness Within
-The Death and Return of Superman (franchise specific by and large, but it did also entail the Justice League America and Green Lantern series, so it isn’t Superman-only)
-Underworld Unleashed
-The Final Night
-The Millennium Giants (mostly Superman based, but it did also involve Aquaman, Challengers of the Unknown and the Teen Titans)
-Our Worlds at War
-Joker’s Last Laugh
-Infinite Crisis
-Amazons Attack
-The Sinestro Corps War (GL specific by and large, but Blue Beetle was included, and as it began, Dan DiDio said it was the 2007 event)
-Final Crisis
-Blackest Night
-Brightest Day
-Flashpoint
-Forever Evil
-Convergence
-Justice League vs. Suicide Squad
-Dark Nights: Metal
-Year of the Villain
-Event Leviathan

Genesis! It was on the tip of my mental tongue.

The Crisis on Superman’s Face 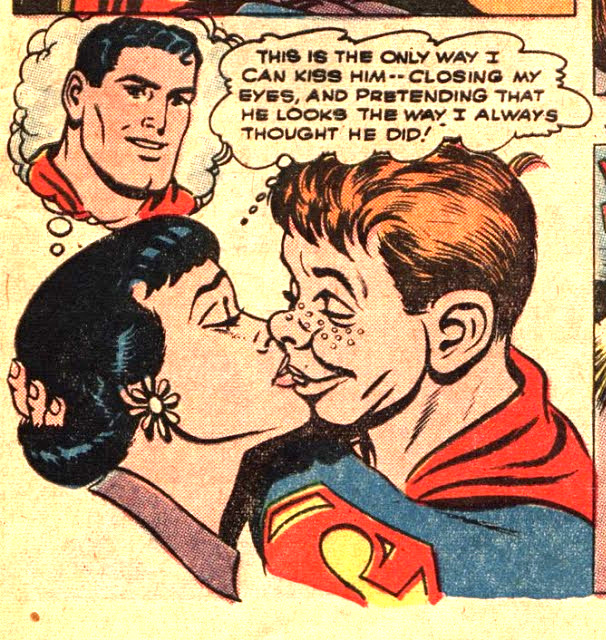 A few Vroom missed off the top of my head;

I can think of more that are kind of borderline but I won’t include those.

@BatWatch Zero Hour was the other 90’s biggy I missed. Thanks.

I suppose Knightfall could fit the event bill as Justice League Task Force tied into it very briefly, but for me at least, it’s more of an event in the Batman line and less so a broad DCU event.

No one mentioned New Krypton?

@Coville I didn’t highlight New Krypton as, to me that’s a Superman specific story and not a linewide event like 2001’s Our Worlds at War (to reference a linewide event that was Superman-centric).

Yeah, I suppose if we mean affected the whole universe, Knightfall doesn’t qualify. I was thinking big impact, but we haven’t really described out terms. Going universe wide, I feel like we are still missing a few. Oh, there was one in the nineties that affected most books about an uprising of demons. It wasn’t Underworld Unleashed. It was late 90’s. I feel like there might be some company wide ones we missed.

Oh, DC One Million. How’d I forget that one? It’s one my favorites. I think there’s still some others.

If we count Annual themes, then there’s Year One, Pulp Heroes (or whatever the one was called) and some sort of ghostly one.

Oh, there was the Eclipso one. Rise of Eclipso or something. It had a miniseries and annuals.