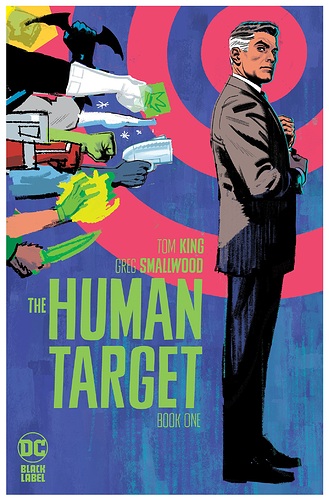 With a resume that includes successful and critically acclaimed titles such as The Omega Men, Mister Miracle, Rorschach, and Strange Adventures, best-selling writer Tom King definitely has the magic touch when it comes to plumbing the depths of the DC Universe and reimagining characters for a new generation of fans. On November 2, King, and artist Greg Smallwood create a new legacy for DC’s deadliest bodyguard in Human Target, a 12-issue limited series based on the character co-created by Len Wein and Carmine Infantino. 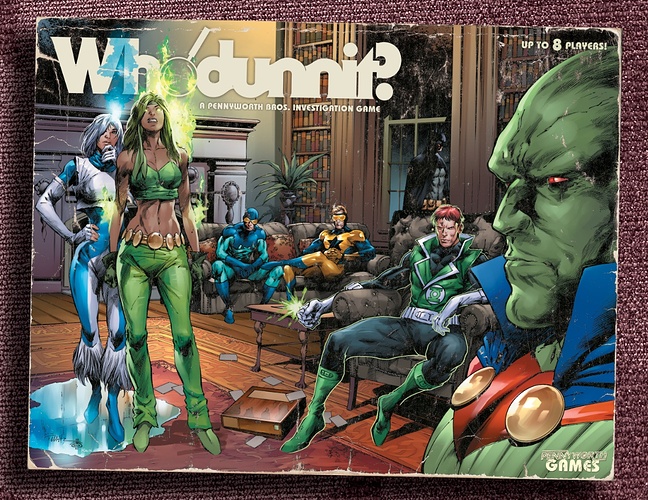 To learn more about this upcoming 12-issue series, head over to DC Comics!

Are you excited for a new Human Target series? Let us know in the comments below!

Y’know, after seeing some of the mayhem that came out on Twitter and Reddit after King posted an image of the JLI hands, part of me is kind of bummed Tom King isn’t doing a JLI series because of the wailing and knashing of teeth that would bring.

But this looks pretty cool too.

I find it disappointing because although some serious storylines did happen, JLI just wasn’t a book that I want to see reimagined as gritty. I won’t be raging on the internet about it though. I comment but try to have a more mellow attitude with my fandom but I’m sure there will be plenty of people to help out with the schadenfreude.

True that, though I think King has shown that he can do funny in his previous works. I think making the JLI supporting characters is probably a good compromise – he can play them off as comedic foils to Chance’s story which will probably be more serious and full of twists and turns.

Oh, this sounds fun as hell. Curious to see how the JL ties in to it given the premise.

Also, can Pennyworth Bros be a real thing, including not just Whodunnit? but many other classic PB/Waddingtons games?

I don’t think that’s Adam Strange – for one thing, I don’t think King would use him for anything big again after doing a big story like Strange Adventures. Plus, he wasn’t on the JLI, I don’t think. The red hand looks more like a Rocket Red to me. 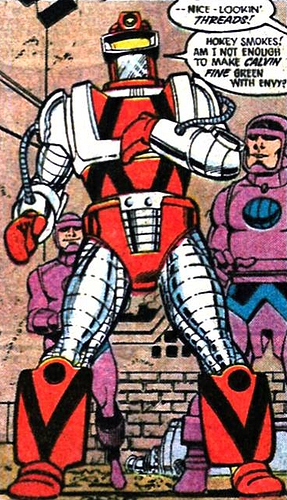 And the glowing knife is not only another GL, but G’nort, often considered the worst Green Lantern in the Corps, so much so he would be “promoted” to serve in Justice League Antarctica just so he’d leave them alone. 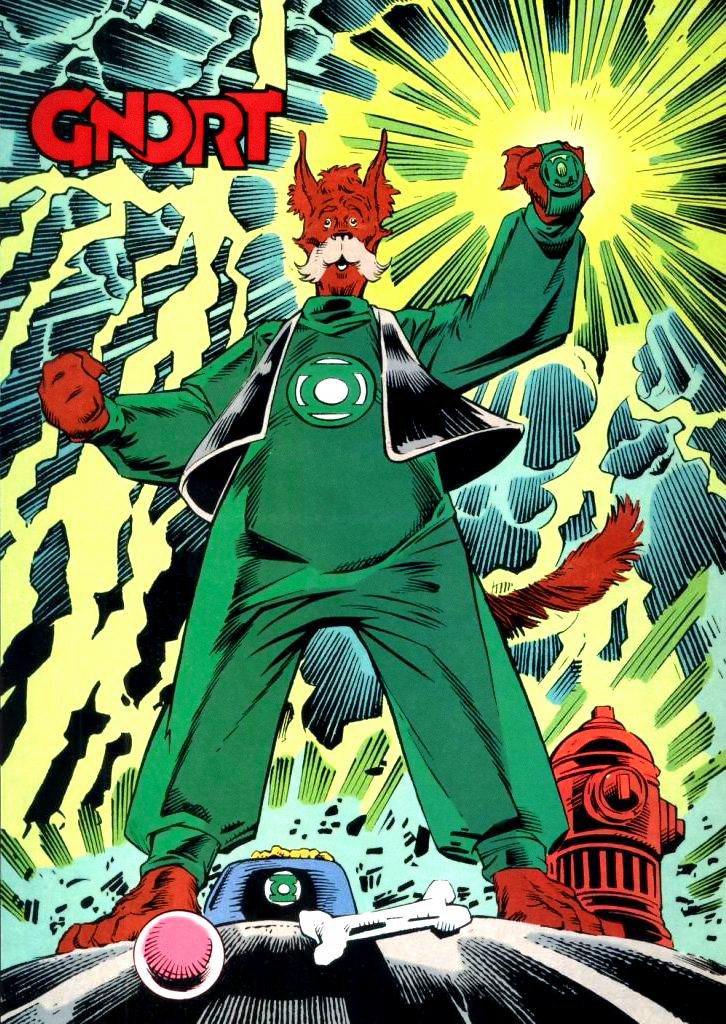 The red hand looks more like a Rocket Red to me.

Ah, sweet. I can see that too, and it makes more sense. Love me some Love Missile F-11!

not only another GL, but G’nort

Oh, is that confirmed? I see that it certainly looks like a furry hand, though, so even if not confirmed, I’m definitely in agreement. Kind of makes me wish this series were solidly in prime continuity.

Looks like! The artist, Greg Smallwood, posted this pin-up of the JLI: 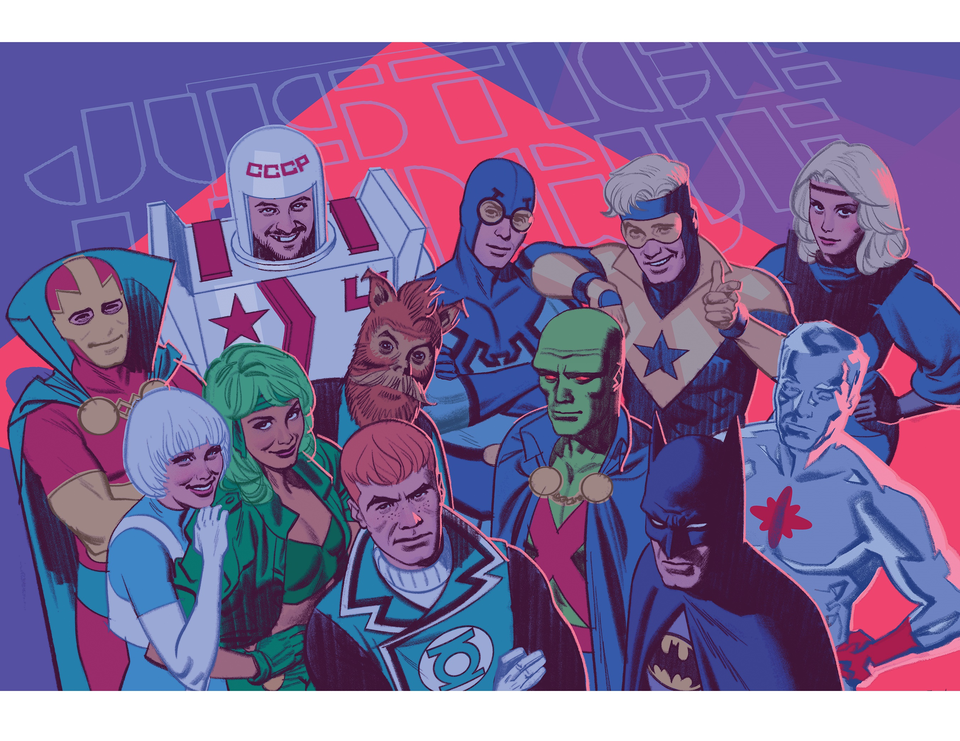 It’s funny, I was saying it probably wasn’t Adam Strange because King wrote him recently, and here’s Mister Miracle! I wonder if he’ll bring a veggie trey to a meeting…

The cover has me intrigued. Somehow I think this book will have to do with Christopher chance impersonating superheroes. I wonder how he’s gonna pull that off​ 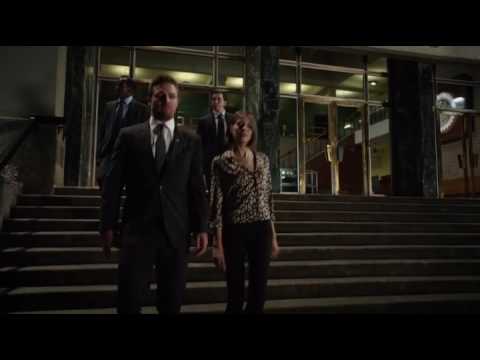 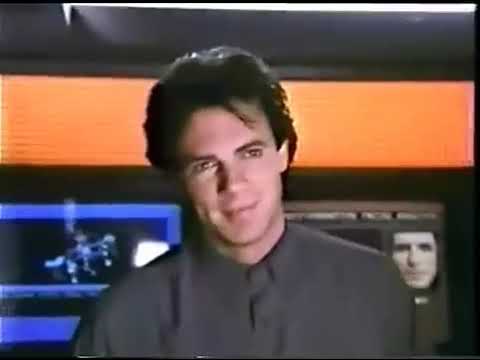 The Vertigo Human Target series is one of my all-time favourites. Excited to see Tom King tackle this character after his outstanding work on Mister Miracle, Adam Strange, and the Omega Men (plus my top GL, Kyle Rayner).

Excited for the latest Human Target series? No.

Interested, and will read it as it comes to DCUI? Absolutely.

I am excited to see Mr. king’s take and updating of the character.

It’s funny, I was saying it probably wasn’t Adam Strange because King wrote him recently, and here’s Mister Miracle! I wonder if he’ll bring a veggie trey to a meeting…

I sincerely hope so!

And is that … bandana era Black Canary?! They could have just advertised this series with her epic shoulder wings and I’d be in.

I think seeing that it is a JLI book has me sold.

That will make me anticipate it’s DCUI arrival all the more.

And it will give you a change to consume all of those tasty reviews stating if it is good or bad. Me, on the other hand, has it on my pull list and was able to talk my comic shop pusher guy into picking it up as well.

I’m skeptical but excited. It’s a whodunnit though which makes me concerned that they’re going to turn on of the JLI members into a killer.

This got me wishing it was November! Looks awesome!

Got to love those comic pushers! I know I did when I frequented my last store every Wednesday.