How Harley Quinn Got Her Groove Back 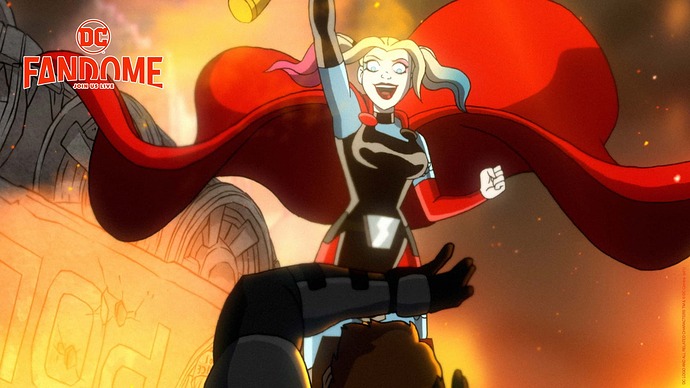 For years Harley Quinn was known as “the Joker’s girlfriend,” but she’s proven that she’s much more. Introduced in the Batman: The Animated Series episode “Joker’s Favor,” viewers instantly took to Harley, snatching up comics and clothing featuring her and showing off their Harley Quinn cosplay at cons worldwide. As time went on, it became clear that Harley had the potential to leave her puddin’s shadow and show the world that she wasn’t going to be defined by Mistah Jay any longer. Now Harley is one of DC’s most popular characters with her own ongoing comic and self-titled animated series…something the Joker has never had. As we prepare for DC FanDome, let’s take a look across the multiverse at all the different ways Harley has broken free from the Joker and made a new life for herself. 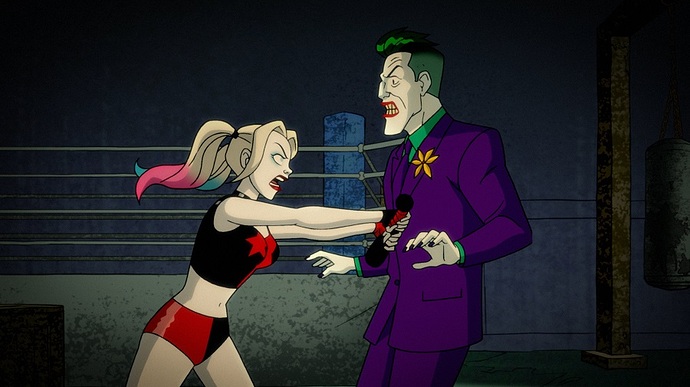 Harleen’s break from the Joker was such an integral part of the Harley Quinn animated series (now streaming on HBO Max) that it can be considered the main arc of the first season. After years of abuse and neglect from the Joker, Poison Ivy convinces Harley to make a clean break from the Clown Prince once and for all. While Harley broke a few times and gave in to the Joker’s charms, she was able to find her resolve and defeat the Clown Prince when he tried to take over Gotham. This led to Harley moving on to a more healthy relationship in season two.

To learn more about the different ways in which Harley bounces back, head over to DC Comics!

Which version of Harley Quinn is your favorite? Let us know in the comments below!