How Do You Prefer Krypton’s Destruction? Brainiac or Natural Cause

I know there’s multiple reasons to why it exploded but which do you prefer, Brainiac being the cause of it’s destruction or krypton being destroyed on it’s own(whether that’s the planet, natives or sun ect.)

I’m always a fan of Krypton’s destruction being natural. It kind of adds to the tragedy that no matter what they could’ve done, the planet was always going to explode.

I kind of do like it being due to natural causes. Having Brainiac be responsible does add to his reputation and makes his relationship with Superman much more personal, but having Krypton just be doomed to explode on its own emphasizes that some fights can’t be won, which I think is a very interesting element for Superman stories.

I prefer the Animated Series origin- it was dying naturally, Brainiac knew and let it happen, and it could have been avoided if they’d listened to Jor-el.

I have come to enjoy both versions. The Injustice 2 intro is amazing, but having it be natural is a great foundation for plotlines and characters like Astra. 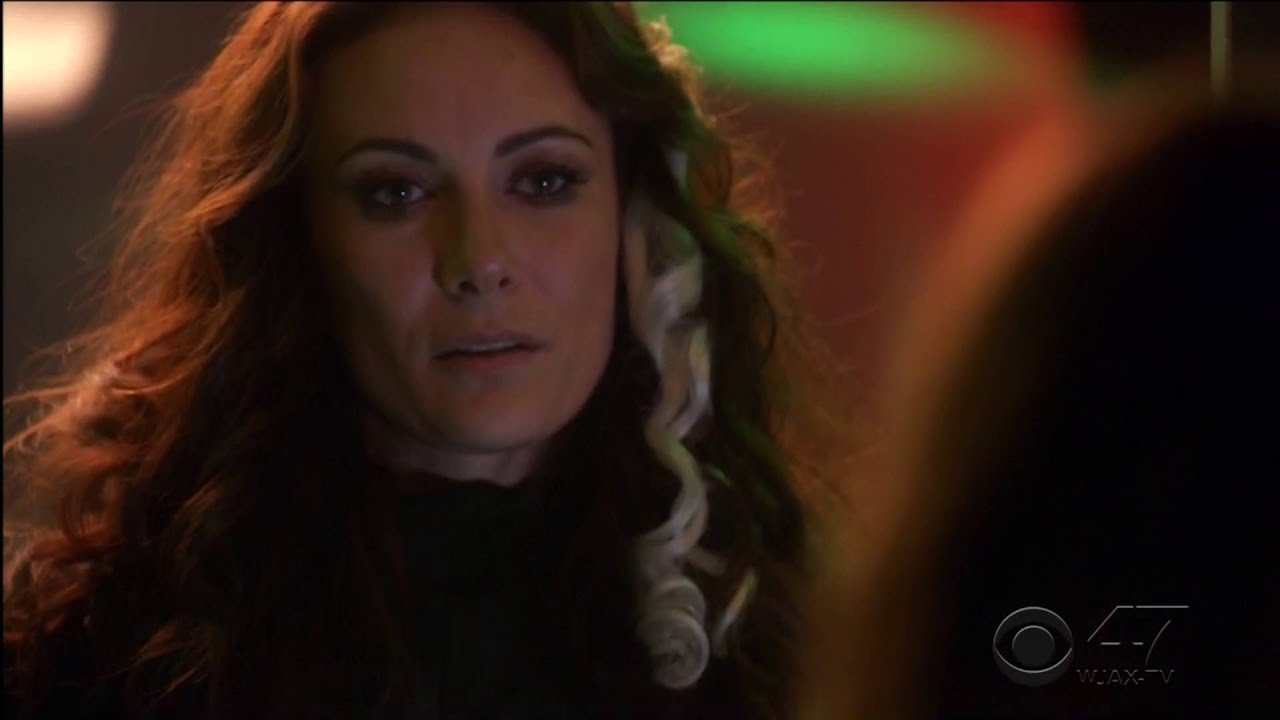 All in all it depends on the story. Natural works get both as a message and for just how sometimes there things that can’t be controlled. But a villain doing so does a great personal effect to battles with them and a super.

I prefer Brainiac because it adds more to being Brainiac being a superman villain.

That’s why I like brainiac being the reason for kryptons destruction but I can see your side on to why krypton’s destruction being natural.

So the combo of both. I hear ya man. TAS nailed it when it came to krypton’s destruction, made supermans bone to pick with brainiac much more interesting.

Injustice also did a great job showing krypton being destroyed. Yeah a lot of people seem to like krypton natural destruction

Like @TheTerribleToyman mentioned there’s also TAS where Krypton was naturally going to explode and brainiac knew but chose not to help.

I don’t mind if his interference helped accelerate Krypton’s destruction. If you enjoy stories like that and you haven’t read it already, I highly recommend the novel “The Last Days of Krypton” by Kevin J. Anderson.

Like many other comics on this app, I’ll be sure to check it when I have time

Thinking about it, I’m kind of surprised there hasn’t been a version where Superman is somehow responsible for it, through time travel or something. Maybe there is? Or maybe that’s too dark for a Superman story.

That sounds like an overly complicated story Grant Morrison would write

Oh yeah, well personally I think Zod being kryptonian and being friends/enemies with Jor el is good enough for me to accept zod as a superman villain.

Closest thing I can think of is red son, but that would be a cool and sad elseworld. What if the entire superman family goes back in time in krypton and try to live among them but somewhere down the line they mess something up and destabilize the core and thats when they learned they were the cause of Krypton’s destruction, but they can’t do anything since it’ll ruin everything else.

Natural causes, but like @TheTerribleToyman said, the STAS take has merit too.