How Do You Get Work at DC Comics? 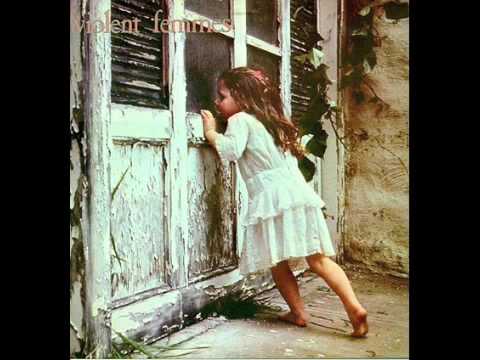 Been jamming with buddy all night

@Vroom, did a superman piece over on the august art club challenge I think you’ll dig. Second time painting, will get better. Okay got to call it a morning LOL.

Ah, interesting. I’ll mosey over there later on, @AquamonC137.

would dc hire people for writing because I am not good at drawing but I’m good at making characters. i have made around 30 characters ideas in a week.

I’ve been developing this concept for a super character-focused Green Lantern story arc where Hal realizes his ring is starting to fail and puts together that he’s gotten extremely depressed and is slowly losing his will to live, so he’s forced to confront his insecurity, self-loathing, and also digs up some severely repressed gender and religious angst to work through. Bonus arc where they come out as gender-fluid to Oliver Queen and Ollie is forced to realize he’s maybe not as progressive on certain things as he thinks and needs to work through some internalized biases if he wants to keep his friendship. Also Hal bonding with Clark and Bruce over their shared Jewish heritage. Basically just digging up all the interesting stuff DC forgot they wrote about Hal Jordan and doing a big 'ol mushy character study.

OR the Two-Face comic of my dreams, focusing on Harvey’s college career and how he met Bruce (yes I know in the main canon they don’t meet until they’re adults, but this is my pretend comic book and I think it would be fun if they went to school together). They bond over dead/abusive fathers, debate philosophy, and pull all-nighters with local psychiatry major Harleen Quinzel.

Also, I want to end said Two-Face comic with Harvey getting a proper redemption arc THAT DOESN’T INVOLVE PLASTIC SURGERY! He learns to live with his scars, maybe joins a support group, adopts a cat, and takes some time to work on himself. I just want this man to get the help he needs.