How Do You Feel About Teen Titans Go?

Plus, they did an entire episode on rental property…which is absurdly hilarious. 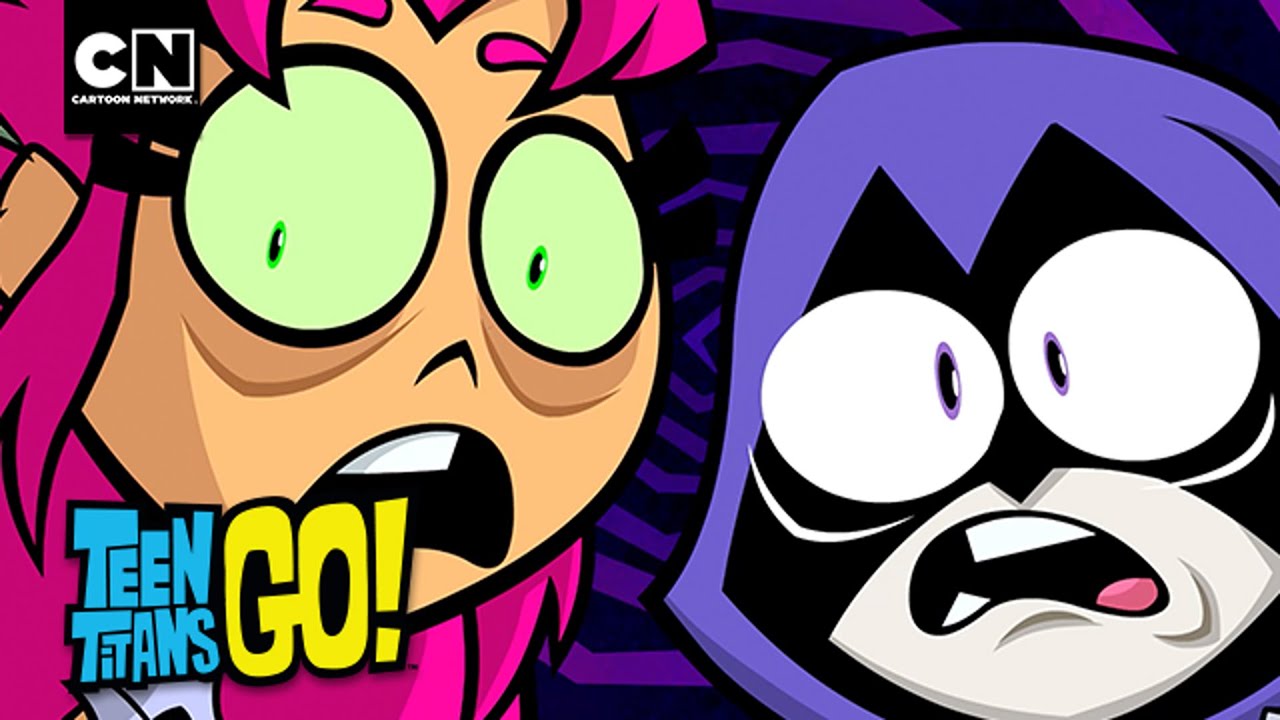 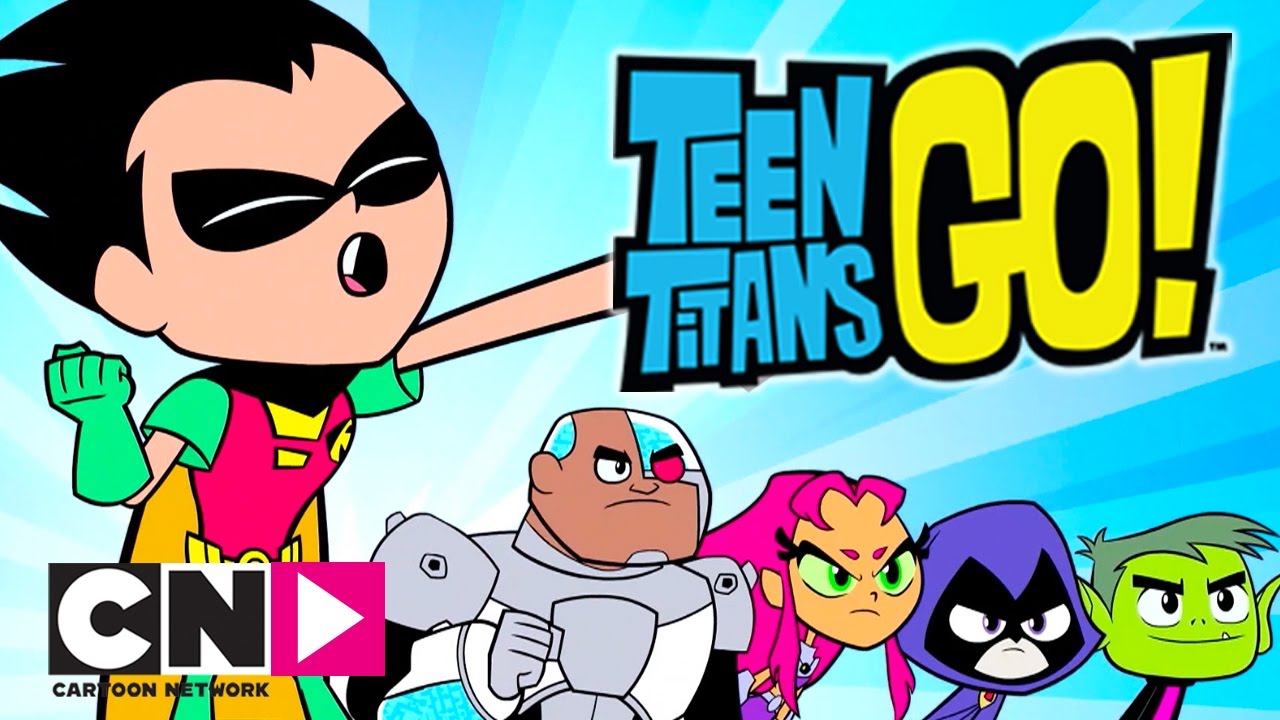 I was a big fan of the 2003 series. I checked out the first few episodes of Teen Titans Go, enough to tell that it wasn’t for me.

Side note, since it’s been brought up on this thread, TTG had nothing to do with the Young Justice series not being renewed by Cartoon Network. Those two things are completely unrelated.

The late, great, Roger Ebert can explain how I feel about this better than I can myself.

“My friend claims that I have a cornpone sense of humor. I also have a highly sophisticated, sharply intellectual sense of humor. Get me in the right mood, and I can laugh all over the map.”

Teen Titans Go! reminds me of how I love Mel Brooks, Jim Abrahams, and David Zucker. 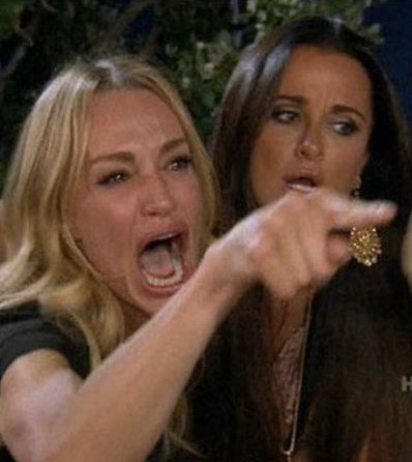 They had Weird Al Yankovic voice Darkseid. I’ll forever be a fan for that alone Young justice is meant for an age group that starts with teens but I think it unfair to say it isn’t meant for adults. Especially when you are arguing a kids show is for adults because of references kids won’t get. I am just a fan without kids who doesn’t want to feel forgotten like I have in the past. Adult jokes in kid shows won’t cut it. Stuff aimed at 16+ that handles things maturely and doesn’t live and breathe for laughs, (I will give ya teens but) covert ops superheroes? That is more on my money. And I just don’t think i am alone. I think there is room for both but in the recent past more junivile things have gotten series crowding out more mature programing. I applaud and on odd occasions enjoy kids shows with jokes for parents but they are still junivile by design and I just have no interest there

Young justice is meant for an age group that starts with teens but I think it unfair to say it isn’t meant for adults.

A show that’s centered on the problems of teenagers (i.e. coming of age) is meant for teenagers. Teen Titans Go may not take itself seriously, but it often deals with adult problems, as the examples above show. What teenager, let alone grade schooler, is worried about financial equity?

This is the very same reason that I’d argue that Animaniacs is more adult-oriented than X-Men Evolution, for example.

This is the very same reason that I’d argue that Animaniacs is more adult-oriented than X-Men Evolution, for example.

Agreed. Go back and watch some Pinky and the Brain. There’s entire episodes devoted to the political system in the US, previous administrations, and the like. It’s one big social commentary I never came close to understanding as a kid

Not a lot that is why they are made a focus. To bring issues to the attention of the unexposed, mostly kids as you point out. They handle such issues in ways entertaining to adults but they are indeed their for the kids. Which is great. There is a place for that. Just not one that holds my interest.

The original cast is in their late 20’s. The theme is generational change as the young grow to take over for the old. Beyond that titans while using kids has always addressed adult themes. How many teens understand the reference of lex luthor saying there are good people on both sides? All comic stuff whatever the intended generation calls out to older generations. You want a better example Harley. Move further in that direction. Give me a gl show where guy Gardner can swear.

Not arguing against ttg just saying not for me cause the post asked and further putting forward what I want hoping dc is reading. You want more ttg? Good I hope they listen to you too.

I recently bought all six seasons on Vudu (it was on sale: under $100 for the whole shebang!). As a rule, I don’t care much for superhero stuff that take themselves too seriously or that don’t have a sense of fun. The Adam West Batman series, Doom Patrol, Harley Quinn, and Teen Titans Go are a must. And when they have references to obscure characters that only fans get, it shows how much the writers care.

I also think there should be a soundtrack album released of extended versions of the best songs from the show. Although I have trouble with the waffles song since I can never remember the lyrics.

Although I have trouble with the waffles song since I can never remember the lyrics.

I also like the episodes showing the Titans as elderly people. Raven, who is part demon, wears those humongous prescription glasses! I love it!

I’m guessing he doesn’t do that in the live action Titans.

i do not Feel about TTG!. I only Hate. lol

I loved the Original, it was my Childhood!

How many people in this thread think the actress who plays Raven in the Titans live action series looks amazingly like the animated Raven in Teen Titans Go?

Definitely not a fan of it, the two films do a better job at a satirical look at the superhero genre and use the characters for more clever and funny interactions for the benefit of the story. The show however tends to sink into very easy, safe, toilet humor that shows they don’t have to try when writing an episode. Occasionally you get good episodes like Night Begins to Shine or Classic Titans but more often than not you’re getting episodes with one joke either repeating the word Waffles, singing about pooping, or jabs at older fans who are still upset they got baited into thinking the original series was coming back.

Overall the controversy behind the show is too distracting for me to even think about enjoying anything I see.

Never was a big fan of the '03 show, though I watched a good amount of it – because back then, when it came to comic book/superhero content, beggars can’t be choosers, you know? In terms of animated teen hero shows, I was much more into Young Justice.

So when YJ was cancelled and Teen Titans Go was put in the slot to essentially replace it, at the time it felt like a slap in the face. You replace great characters and drama that feel true to the original source material and replace it with mindless singing about waffles?

So yeah, basically just not my thing. But the nice thing about living in today is that there’s really no end to options now when it comes to these characters. So that show can have it’s fans and have fun with it, and I can enjoy my stuff. It all works out in the end.

Oh?!? I have so much wonderful viewing ahead of me! I was so sad when I’d watched all of TTG that I could find here, in DC Universe. Then my roommate got a subscription to Hulu. It was like the Bugs Bunny cartoon, when Bugs runs away from the giant (at the top of the bean stalk), and suddenly finds he’s run to the edge of a field of giant carrots.