How Common is Mind Control in Comics?

I was just thinking about comic stuff, but I had just a little thought. How often is mind control/hypnosis used on characters in many forms of media and entertainment. So I want to all of you to mention times characters had their minds take over by someone or something.

Johny Thunder was mind controlled by an evil imp.

Stargirl was mind controlled by a World War II ghost into attacking Obsidian. 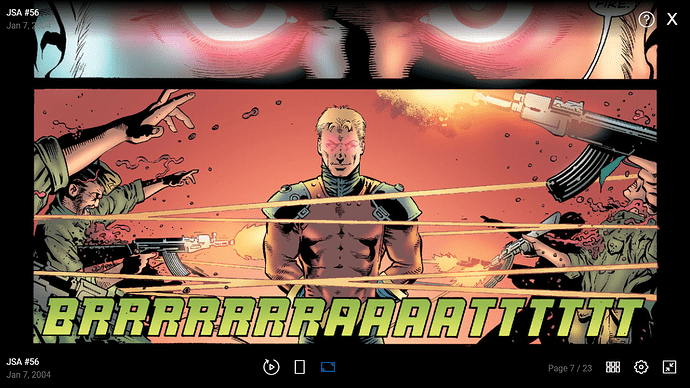 Infamously, Wonder Woman killed Maxwell Lord because it was the only way to stop him from mind controlling Superman.

Max: This plot is good, but it can be better!

Speaking of the Mad Hatter, he used a lot of mind control.

One of the times was when he used laced coffee to take control of most of the GCPD and first cause robberies to see how well they work, and then cause chaos with the GCPD under his mind control on Gotham city.

In L.E.G.I.O.N. Vril Dox used a subliminal program to keep a whole planet in line, then his son used it against him brainwashing a good portion of his team…

Poison Ivy did mind control on Robin in Batman & Robin Adventures #8, and The Mad Hatter put Alice in mind control #17.

Very common… You have to look hard to find a version of Supergirl that hasn’t had a mind control theme. ​

OG Silver-age Kara had Super-hypnosis as one of her powers.

Linda Danvers was pretty much half possessed by Matrix.

Superman/Batman Kara was brainwashed by Darkseid.

N52/Rebirth Kara: Possessed by the Dark Gods and The Batman who laughs

Those are just from the top of my head.

Are we counting sorcery? What about being possessed by the dead? (i.e. every Deadman story, ever)

There are certain characters that will almost always involve mind control when they pop up… some already mentioned by others, but: Doctor Psycho, Universo, Manchester Black, Maxwell Lord, Mad Hatter, anyone from Spyral, etc…

Here’s some specific samples I tracked down: 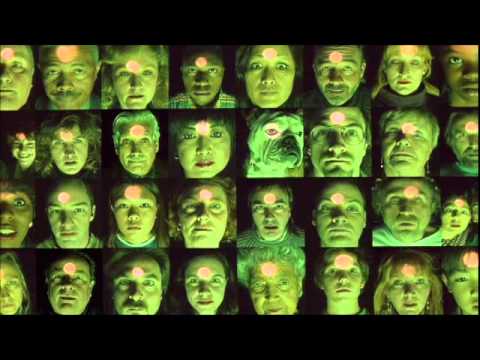 Not to mention the times Superman is mind controlled. It’s almost become a trope at this point. Even worse, more times than not, it’s so a writer can justify Batman going against him. It’s an annoying trend and I hope it fades out.

How about this twist? I get mind controlled and start destroying the world. They decide Clark is the only one who can stop me and send him in. He heroically goes knowing he will be an underdog against me.

Have you taken your meds today bruce?

Robin is injecting them into me right now. She is way more gentle than Alfred.

Identity Crisis featured mind wiping, if I am right a few times but definitely one time. I haven’t read that in a long time so my memory is kind of rusty.