I have a mug filled with coffee and am about to press play on this movie! 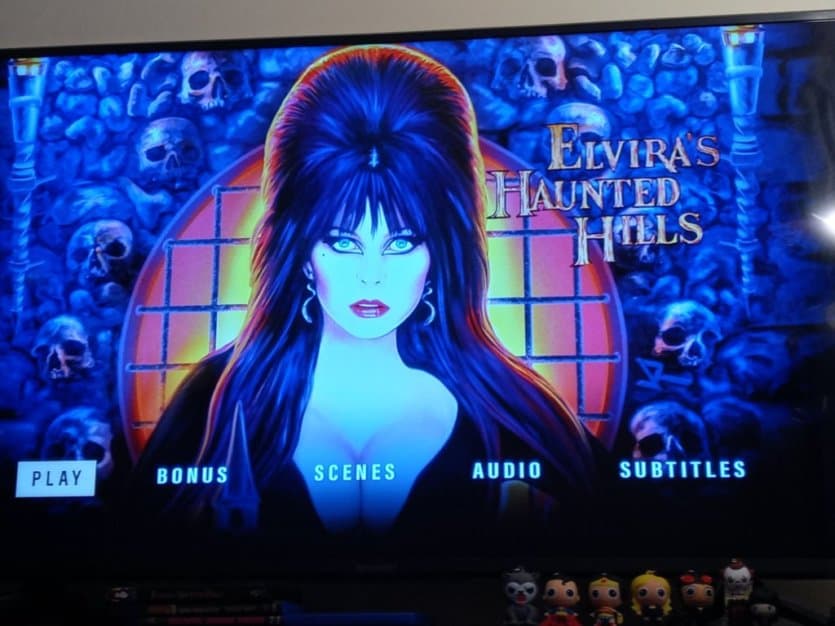 I am very happy that I didn’t need to pay $50 for an OOP DVD. They finally released it on blu!

Hey @HouseofHorror the first Halloween profile has been posted!

[Cain] [Cain back] Books to read with Cain: House of Mystery 175

They look so cool.

@HouseofHorror I hope everyone is doing great as the Halloween season is fully upon us! I have just posted the newest House of Horror! I am testing this method out as opposed to the private messages. Let me know which way you prefer House of Horror updates!

At the time of this writing, we are halfway to Halloween!!! I am slowly getting excited we grow nearer to October 31st. I think this week’s books will definitely help get me more into the Halloween spirit. Before I get carried away, @LaserPuff and I would like to give our newest House of Horror resident, @stefandam.74924 a warm welcome. I hope you enjoy your stay but don’t mind the spirits walking around. They are mad a Cons…

I just know that @tomphoenix663.88164 keeps an eye out for the emails/direct messages. I am hoping he will see these as well!

On a completely unrelated note, have you seen Halloween Kills yet?

I assume you did? What did you think?

I liked it. I mean, it was big and dumb with a high kill count. It was a good middle to the current trilogy and picked up where the last one left off. I am thinking I might watch both of them back to back. There are also nice connections to the previous movies including scenes with the great Donald Pleasence aka Dr. Loomis. I also enjoyed the way that actor that played Michael Meyers was credited as playing The Shape and not Meyers. Some excellent fan service all around.

There are some scenes that when viewing in late 2021 might seem like social commentary from events that happened in early 2021 and then I realized that the movie was finished filming in 2019 and delayed for release last year to this year due to the pandemic.

Very cool, I really like the first movie but have not watched much beyond that. It is a big blind spot in my horror movie viewing. Glad to hear you enjoyed it!

Hey @HouseofHorror Comixology has a huge Locke & Key sale! This is a horror series written by Joe Hill and it also includes the Locke & Key/Sandman crossover! I bought all of the books and it was around $18.50 with my Comixology Unlimited subscription. 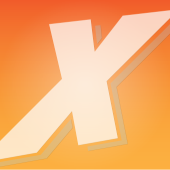 Read over 75,000 comics, graphic novels and manga from publishers such as Marvel, DC, Image, Viz, BOOM, IDW, Top Shelf, and Oni Press on your mobile devices and desktops.

Locke & Key is one of my faves.

And Joe Hill is such a great writer. He’s up there with his dad for sures.

The first comics I have read by Joe Hill were the Hill House books we read in HoH. Needless to say, if I see his name on a comic book I am willing to try it. I couldn’t pass that sale up, especially as the Sandman/L&K books 0-2 were crazy cheap. I believe issue 0 was $0.44 or something crazy like that.

Damn you @darkstarz! I have the original trades digitally through Humble Bundle, but these ComiXology versions would make it more convenient to read them so I am actually considering repurchasing them. I will for sure get the recent singles I’m missing. Great series. I binge read through them as soon as I started them. If anyone does have them, pick them up now!

I remember that Humble Bundle and kicked myself because I didn’t get it. I couldn’t pass this one up.

@HouseofHorror the newest edition of HoH has been posted! We are returning to Hill House!!!

[image] I am somewhat in a hurry as I was hoping to get this done earlier but the day has been a bit hectic for me. I hope everyone enjoyed reading Hellblazer: Rise and Fall last week. Halloween is just 2 weeks away and I have slowly been getting into the mood. I have been watching some horror movies and reading Wonder Woman from New 52. I know you might be thinking that isn’t a horror title but I definitely see horror vibes throug…

The newest @HouseofHorror topic has been posted just in time for Halloween!

Halloween is this weekend!!! I know my plans include watching some horror movies and reading horror comics. Maybe my plans aren’t too different from normal but I am excited nonetheless. Before we get into the books we are reading this week @LaserPuff and I would like to welcome the newest residents to the House of Horror, @jnlynn11 and @Avenging.Angel.Azrael! I hope you enjoy your stay but try to eat any food you might…

The last of our Halloween Profiles have been posted:
The Demon
The Spectre

I am watching Dead Silence, a creepy doll movie directed by James Wan (Saw, Aquaman) as I get some comics together to read. I hope everyone has a great Halloween and stays safe.

Also, don’t go egging or TPing any houses. I am worried that a hostess Spectre might deem that kind of thing punishable.