Looks like James Tynion IV is going to be doing a Sandman comic. It’s going to be focusing on a character named Corinthian a walking nightmare with the artist from Redneck. I’m not familiar with the character but at this point I’ll read just about anything he writes. 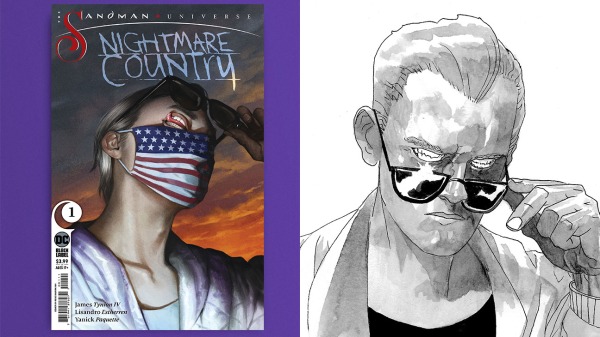 'Nightmare Country' will focus on the serial killer known as the Corinthian.

House of Horror is celebrating the horror works of Jack Kirby!!!

House of Horror 56 - Hail to the King! Fan Club Discussions

I am writing this on February 6. and today marks the 28th anniversary of Jack Kirby’s passing. What better way to celebrate Jack Kirby than read some comics that features his art! We are going to read Black Magic 2-5 and issue 7. These are reprints featuring stories worked on by Joe Simon and Jack Kirby.

It’s a shame that The Sandman only goes up to #8 on DCUI, I think the Corinthian shows up in #10.

Hey, @HouseofHorror we have a new topic for the month of March!!! This is our first month-long topic in the name of experimentation!

As 2022 trudges forward, we are trying something a little different. We have moved to a bi-weekly format but then, of course, I was busy last weekend and wasn’t able to post. So we are going to change things up for the month of March. This will be a month-long topic with 13 comics to read! We are returning to The New Age of Heroes with The Curse of Brimstone!

If you missed a House of Horror event have no …

@HouseofHorror The newest topic has been posted!

@HouseofHorror Our newest topic is posted! Also, there are some big horror titles coming in the near future on DCUI! 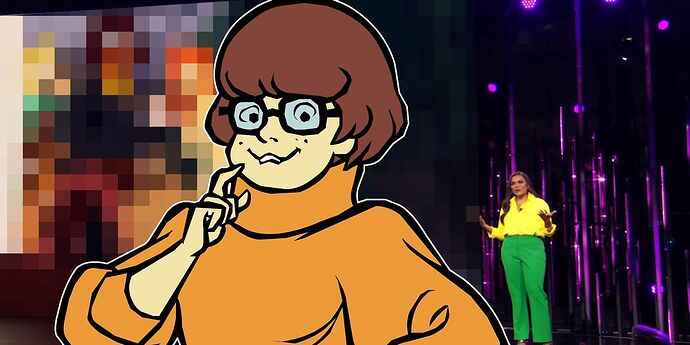 I am all about this series. It is a nice contrast to the DC vs Vampires comic which doesn’t take itself as seriously but is equally entertaining.

I have got to crack the DC vs Vampires

It is fun and lighthearted compared to DCeased.

@HouseofHorror our newest topic has been posted!

Here at House of Horror, we have been known to go a little off the beaten path, and for this Memorial Day, we are doing just that. We will be reading Human Defense Corps. from 2003. This is a 6 issue mini-series written by Ty Templeton.

If you missed a House of Horror event have no fear! Here is a list of every HoH topic! Feel free to jump into the conversation no matter how old the topic is! …

It is really good so far. Of course, I’m only 2 issues in. But, sometimes u can just tell…? I like (as with DCeased) that no characters are safe. Like the G.O.T. of comics…

I am proud to announce the library has been updated and every book we have read is on the long list! I can’t wait for the new

selection to be posted tomorrow!

Nicely done! Now I have some TPS reports for you to fill out. 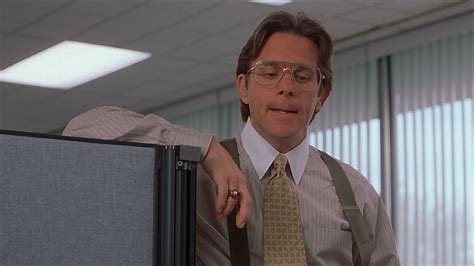