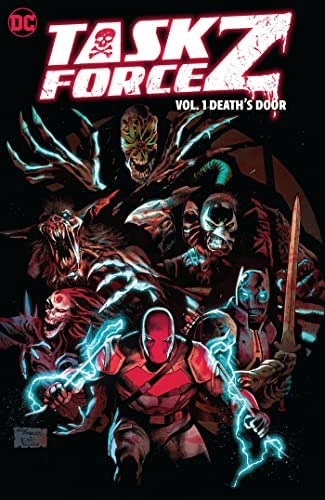 It is October which means we are going back to a weekly format for the month. I mean, is there a better way to celebrate the month of all things scary and our 2nd anniversary? You might also want to keep your eyes peeled for the second House of Horror TV to finish the first season of iZombie and maybe even maybe a special month-long House of Horror TV, we are still working out the fine print on that one!

This week we are going to be reading the first 6 issues of Task Force Z along with the optional supplemental reading found in the backstories of Detective Comics 1041-1043 that lead to Task Force Z. 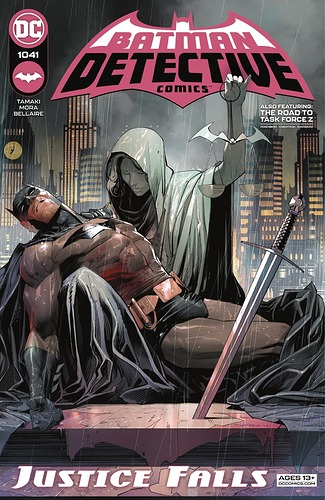 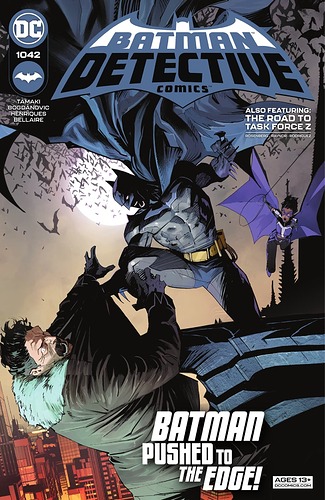 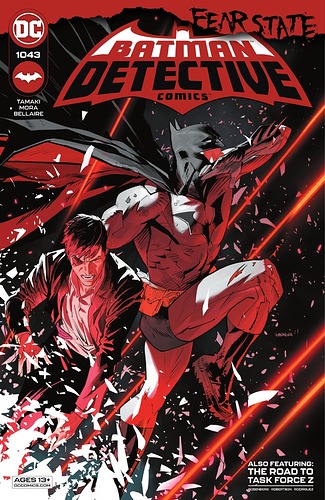 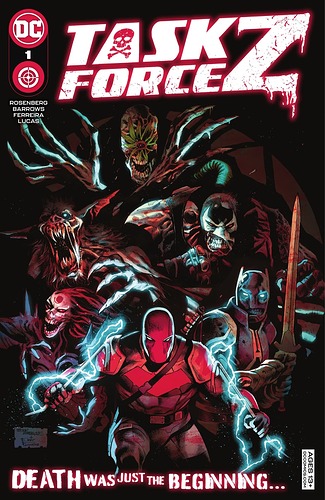 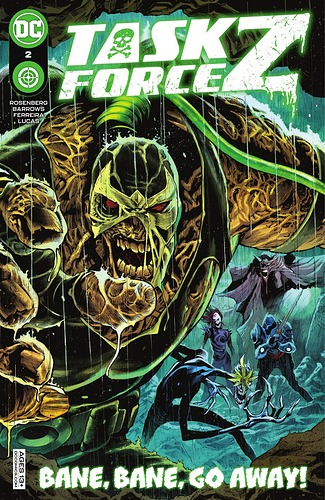 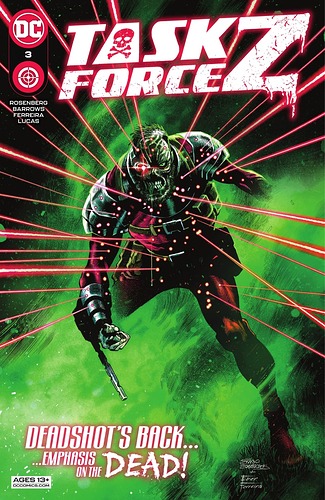 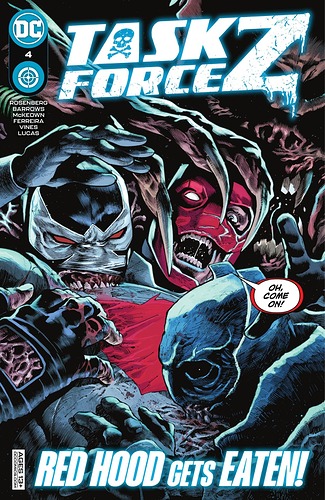 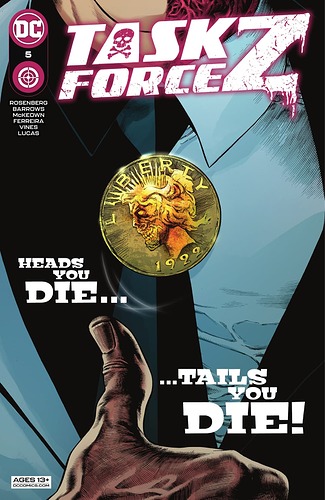 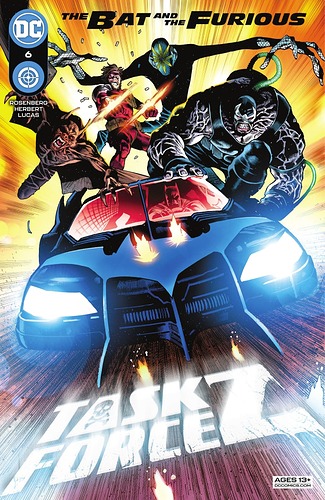 Don’t forget to let us know your thoughts on Task Force Z! 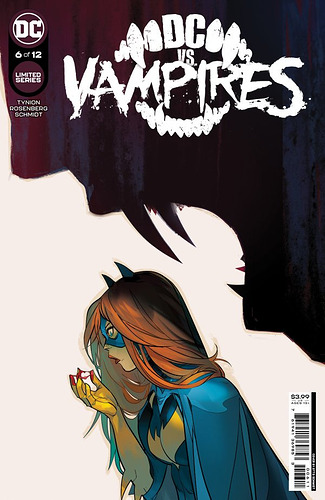 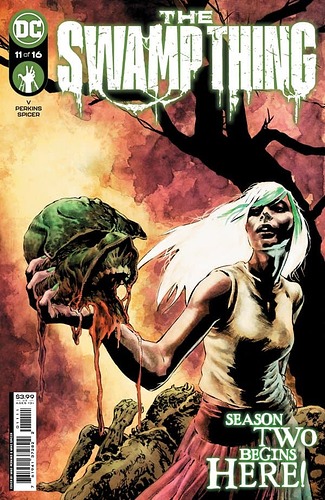 I’m so into all of this right now. I love all of those. The section we’re (on site) at with Detective Comics, The Swamp Thing, DC vs Vampires & Task Force Z both great so far!!! All winners imho…!!!

I started a re-read of Task Force Z on Sunday but then I got pulled away with my own inner nagging to organize shelves, which are sort of organized but not finished. Then I decided to watch an episode of iZombie and that turned into finishing the first season (a strong recommend to watch the first season if anyone hasn’t done so and join in the conversation in season 1 episode 7-13 topic!)

Anyway, I am admittedly not a fan of Jason Todd but I really do like him in this series. He is sort of the Rick Flagg character of this team and I am all about it.

After I realized all of my follies. I created a thread for IZombie & Preacher while they were on. I did know Preacher was a Vertigo title. IZOMBIE the show, is amazing considering all they get out of those comics!?!? The stuff they add for filler is quality. I love Rahul Kohli. Who’s her cohort in trying to help her. He was in Supergirl too as Jack Spheer/ Biomax. He’s great in it too. Tons of great characters & casting imho…But, yeah. After I realized it was an actual comic, I created a thread super early on here. Just asking if anyone watched em. We didn’t have either of the comics on here til recently. For back then…it was a decent thread. I’m sure u remember. Those days u were lucky if anyone even commented on it. I had a ton I started , & I still don’t have a response lol. It’s way different now. In a good way!!! That was the surprise show of the season for me tho. Definitely agree that this shows worth watching right now!!!

On issue 4 of this, but I have been genuinely confused. Can someone let me know this, even if they have to put it behind a spoiler blur, Is this in the main DC continuity because it sure feels like it is?

I tend to think it is because Bane died in the Joker War. Also, the build up to this (Road to Task Force Z) was in Detective Comics and that felt like it wasn’t a weird multiverse thing.

Also, I love this page. 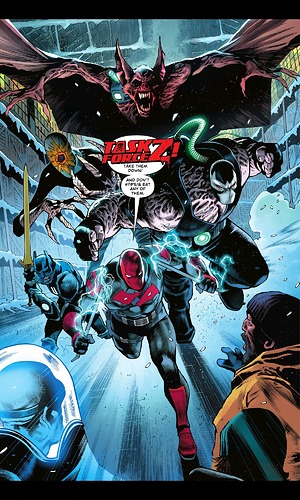 Finished my re-read of issues 1-6 and I gotta say I love this series. The idea of zombies in a Suicide Squad is a bit out there but it oddly works. Also, how many times does Bane have to be killed by Red Hood?!?! I mean, I get it and all but it is like every other issue that it happens. I was actually kinda sad that Deadshot wasn’t able to be brought back. He added some legitimacy to this Suicide Squad team. I mean, this is the Suicide Squad right? I have been reading the 80s SS books and this definitely hits the same vibes as the original series. Sadly, there are only 12 issue in this series and we have just read half of the series.