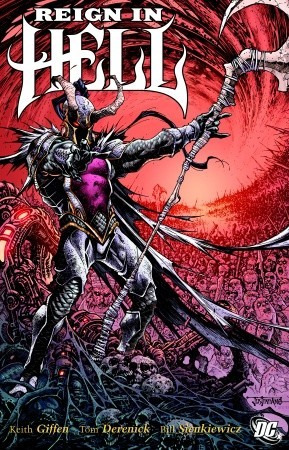 If you haven’t joined the House of Horror all you need to do is click the “join button” here ! If you are new and would like to catch up on what we have read you can check out the outdated House of Horror library here ! 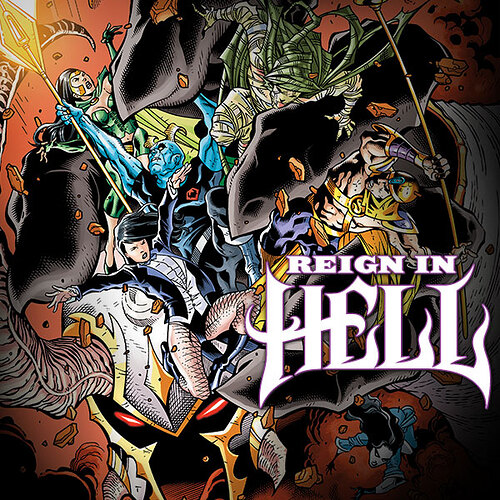 Hell becomes a battleground when Lord Satanus challenges Neron for control of the underworld.

Don’t forget to let us know your thoughts on Reign In Hell!

If you want to read more of the horrors that take place in Gotham City you are in luck! House of Horror has joined forces with Harley’s Crew, World of Bats, and Obscurity of DC Club to bring you Fear State! This is a huge Batman event that is sure to strike fear down your spine. 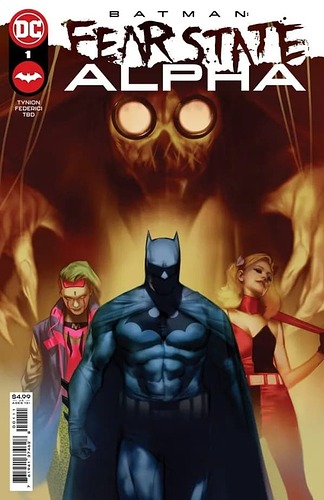 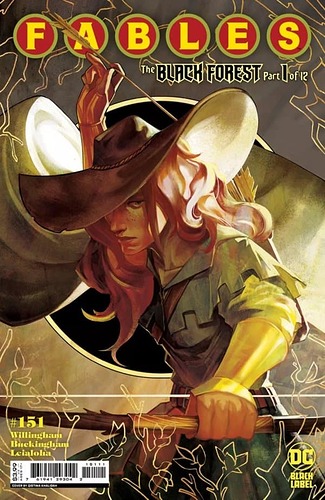 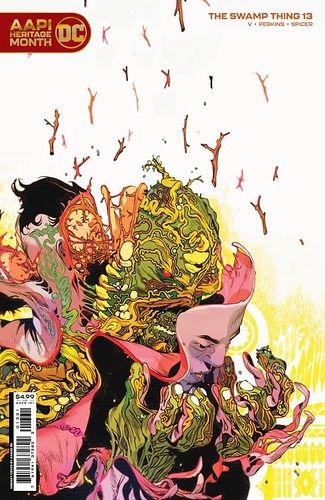 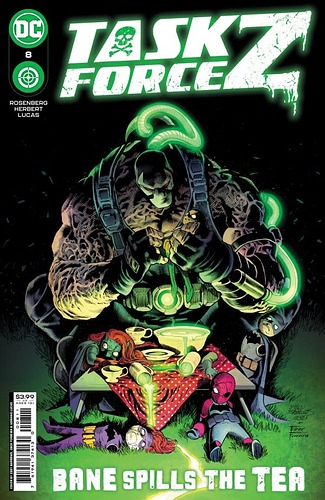 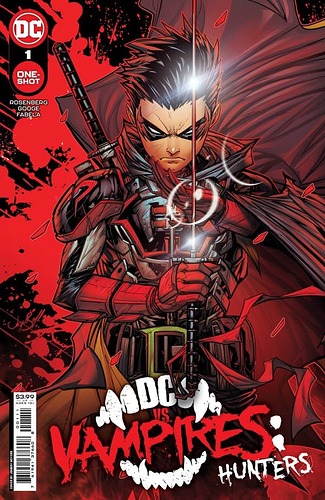 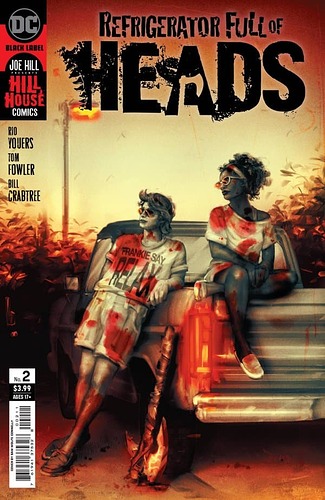 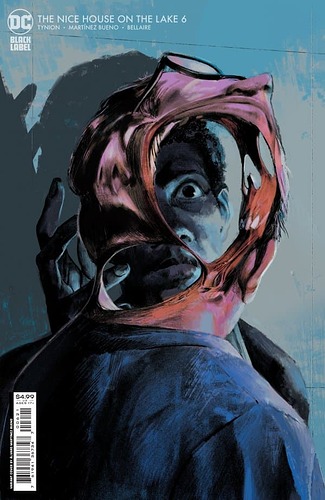 I’ve been looking forward to this one for a long time. This should be fun!

Neat! I enjoyed Reign in Hell when it came out and might just take in a re-read. 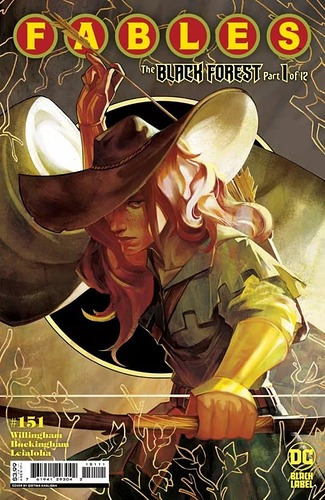 Absolutely picking it up this Tuesday.

SN: Is Fables considered horror? I always predominantly saw it as fantasy in a modern setting.

that looks awesome! I’ve already requested Fables to get on DCUI.

I’ve already requested Fables to get on DCUI.

You, me and like, everyone one else here wants Fables in our library, so I hope it happens.

I wouldn’t say everyone… I didn’t care for it when I read the first tpb ages ago. I’d probably give it another try if it was on DCUI.

I wouldn’t say everyone…

I was being silly in my emphasis.

Fables took a while for me to get into. I’ve always enjoyed the concept, but IDK…the first trade took a couple re-reads before I finally said “Okay, now I like this.”

The premise was very appealing. Which is why I bought the first volume. There has been a number of similar stories but I believe Fables was the first to do it.

I like how the last issue served as the last trade. That was a creative idea to wrap up both the single issue and trade runs.

Probably not but it was the closest thing to horror being released that week.

This should be fun!

That is the hope…

I am on issue 7 and have opinions.

Close enough, and let’s remember…when redheads are involved, exceptions can most certainly be made.

when redheads are involved

You mean like sometimes redhead Enchantress? She does make a few appearances in Reign In Hell along with Shadowpact! 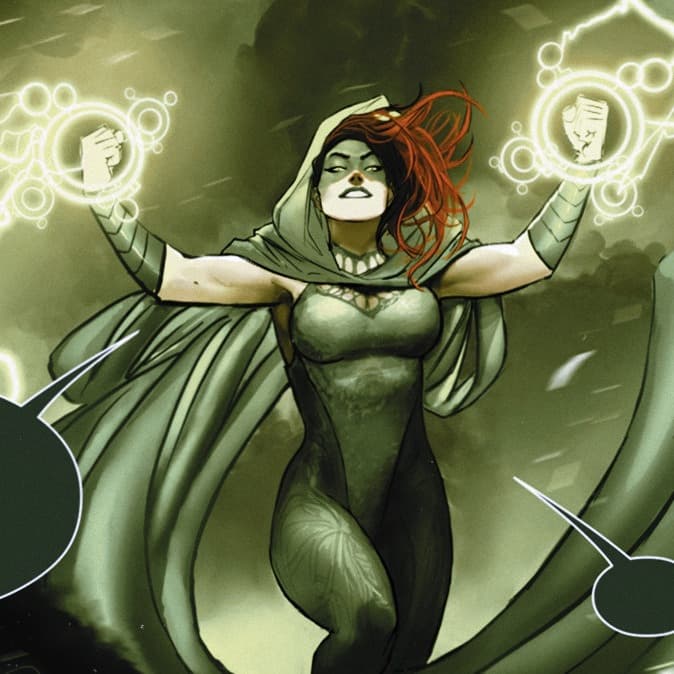 Did you catch her in Superman and The Authority?

I did! Along with Lady Shiva, Black Alice, and so many more, she needs her own solo series!

I hope you’re eager for a re-read, because its getting the spotlight next month in a certain

Wrapped up Reign In Hell. Okay, so the concept is pretty good. Not great but good. The battle for the throne of Hell. Interesting. Then the execution of the comic, it kind of meanders for a bit. We get the politics of the throne and that is kind of boring. At the same time, there is a big comic event vibe throughout the series. That is pretty cool. You see characters pick sides and fight each other. Outside of that, a lot of the comic kind of falls flat for me. It might have been the art that took me out of the story more than the story. Faded colors, sketchy inks. It seems haphazard at times.

Thankfully, 7 of the 8 books included a Richard Occult story. This was taking place at the same as the main story, which in itself seemed weird that it was regulated to a back story and not just interspersed in the main story. I grew to want to the Doctor Occult story to be the main story and one point maybe Keith Giffen did too. There is a part in the main story that the knowledge needed for it to make sense takes place in the back story, which was read after the main story. Weird. Still, Doctor Occult’s story was a fun read. Another weird thing, it often felt more thought out. There wasn’t a huge cast of characters to keep track of. While the story was simple and full of commonly used tropes, it was enjoyable.

Now, not to be too hard on the main story, it did feature Shadowpact!!! I really like this team and DCUI needs to get to the rest of the Shadowpact series in its library because well, I need more. There were moments when Shadowpact were the main focus and I was all in for that. I also really enjoyed Zatanna’s story. Everything else just felt like filler.

Only have read # 1 and 2 so far, its alright the story is not that exciting (especially when im in the middle of reading nice house on the lake)but i do enjoy seeing all the magic/demon charcaters like alice, ragman, actually all of shadowpact. And of course etrigan who i dont think ive ever seen wear a helmet, i love it. 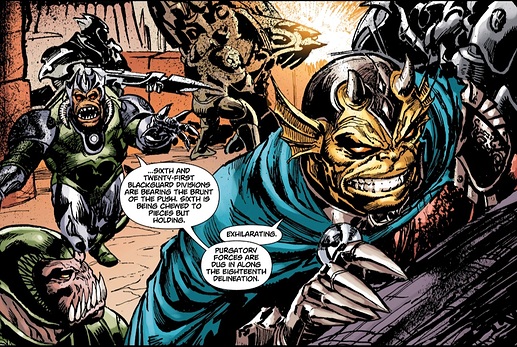 You have hit on a lot of what I thought about this story. It was cool to see so many characters but it kind of meanders at the beginning.

Then the execution of the comic, it kind of meanders for a bit. We get the politics of the throne and that is kind of boring.

Agreed I still have 2 issues left, thinking it was goung to pick up a bit… theres is definitely that “big comic event vibe” especially with all the stories taking place within the one.

It might have been the art that took me out of the story more than the story. Faded colors, sketchy inks. It seems haphazard at times.

I didnt really mind the art, the characters were all drawn really well to me. I think maybe a little more color for the backgrounds instead of all the pale orange that was going on.

On a different note Blue Devil vs Etrigan 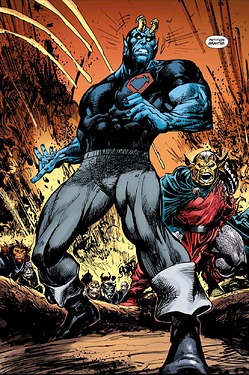 20220524_1946101080×1624 362 KB
is that even a fair fight, no offense to Danny but ah my boys got this. I will say a ryhming etrigan would have been better. Also ebjoyed how they incorporated Blood back into the story with Boston, interested to see where that goes.
5 Likes
next page →