House of Horror 12 - Plunging Into The Infinite

This week we have opened the crypt and seemed to have fallen into an infinite hole that is filled with comics! Seriously, have you seen the list of comics that have been released on DC Universe Infinite?

We are taking a plunge with, well, the first 4 books of Plunge from Hill House! Hill House is an imprint of DC Black Label created by Joe Hill! If you didn’t already know, Joe Hill is Stephen King’s son. In other words, expect to be shocked and disgusted and appalled in all of the right horrific ways. Hill House comics are NOT for the kiddos!

I want everyone to be able to participate so I thought it would be fun to read Ghosts which was just released today as well. This is a DC Digital First and is sure to scratch those horror needs for people 12 and older.

We have 6 books this week but both titles are a quick read. Also, a quick note about Hill House books. There is an ongoing story at the end of each issue called Sea Dogs. @hashtag-goodtobejo has made a reading order for this story. I also cannot stress that Plunge, Hill House Comics, and DC Black Label books are for MATURE READERS ONLY enough. 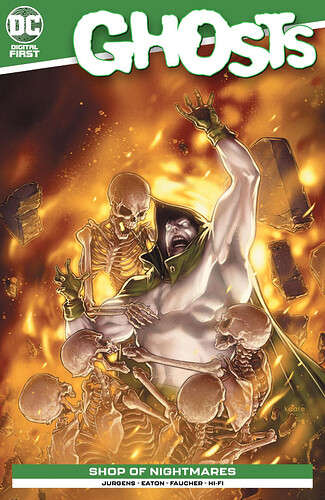 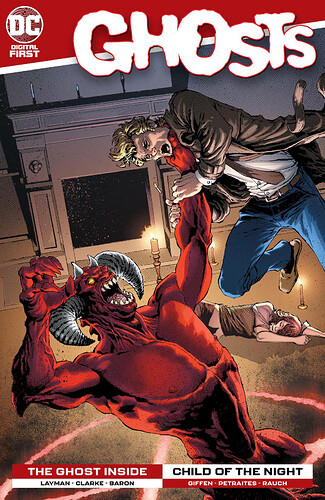 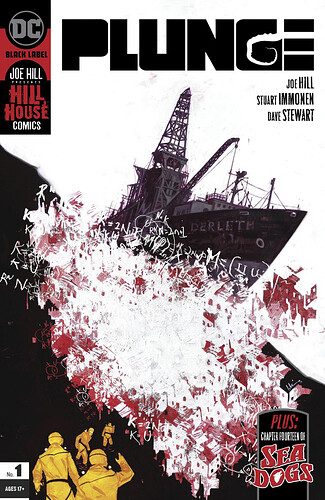 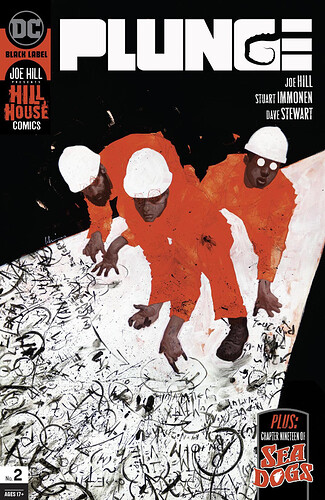 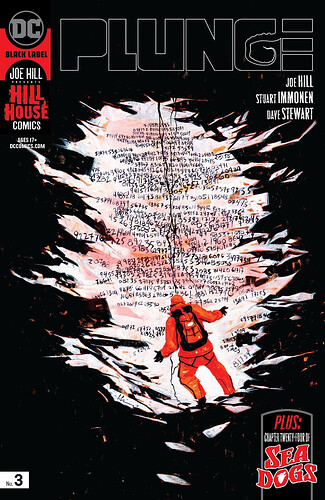 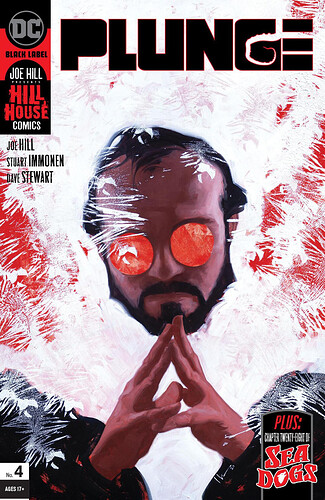 If you enjoyed these books and are excited about DC Black Label’s debut on DCUi I strongly suggest you join That Black Label Life.

There are a few new horror comics hitting comic store shelves this week! We might not be reading the books right away and some of them might even be discussed in other clubs upon release. Think of this as a preview of what might be lurking in the dark corners of House of Horror. 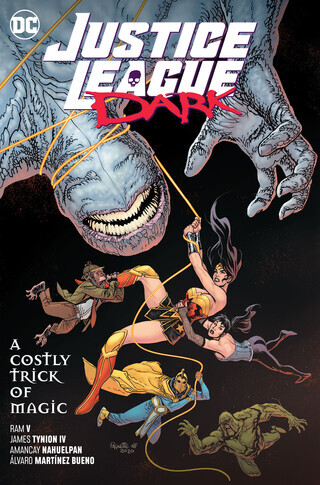 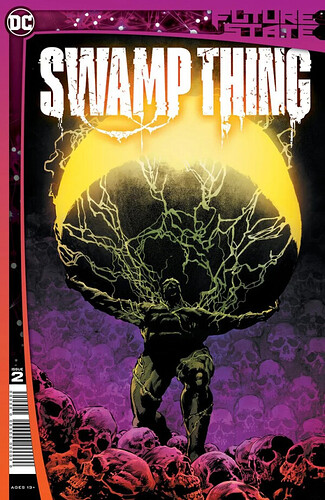 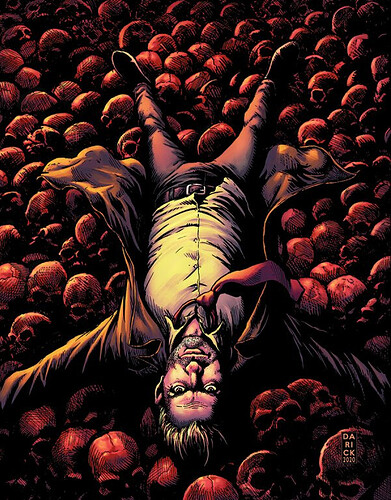 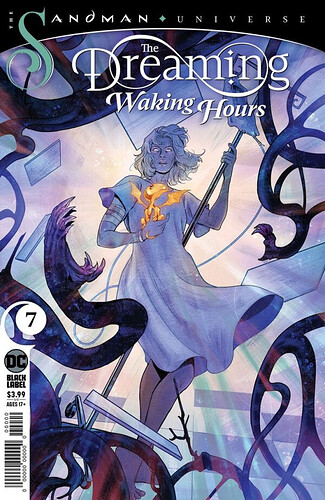 “Plunge” is a new one for me. I’ve enjoyed all the Hill House Books that I’ve read so far. “Basketful of Heads” has to be my favorite so far.

My first Hill House, gonna give Plunge a try

This is my first Hill House book as well! I figured now would be a great time to discover another comic universe.

Just issue 1 of Plunge, but yes it’s really good. Feels like an HBOMAX show waiting to be made. Looks fantastic, very interesting setup, I’m in all the way.

That first issue is excellent!!! I have just read it. If all of Hill House is at this level, and I think it will be, I am really excited for these books.

SUPER stoked you’re all reading this!!!

I have a rather intense phobia of what lurks within dark water, so this book was SUPER creepy for me!

Words can not express how excited I am to be reading Black Label books on the service!!! 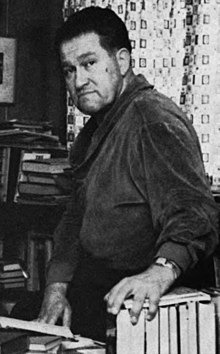 A fun little Easter Egg, Derleth is a reference, I believe anyways, to August Derleth. He was the first book publisher of H.P. Lovecraft. Once I connected the two things and seeing this page was a huge ah ha moment. 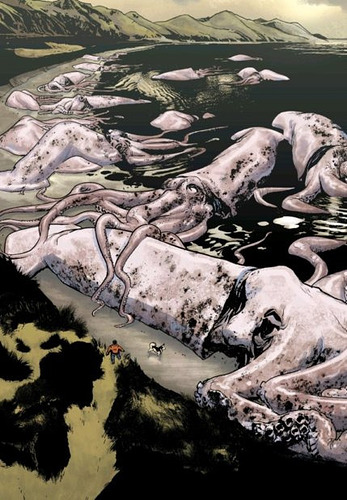 Edit: I have finished the first 4 issues of Plunge and wowsers! This story is pretty excellent, thus far. We are introduced to Captain Gage and his crew as they begin a search for Derleth, a missing ship. Things get whacky pretty fast and then nothing is off of the table. Worms, headphones, and oil!

I will wait for others to chime in as I don’t want to spoil anything but I cannot wait for issues 5 and 6 to be on DCUi.

I actually snipped that and sent that to a group of friends in a chat thing. Also, the mannequins. From what I hear, those look like something you would see in a 70s vampire flick.

I’ve fallen a bit behind on this club, but I’m definitely going to take the plunge on this one!

With Hill House and Vertigo books on DCUi there are many new book options for this club.

Right? I figured that at most we’d be getting a crapton of Hellblazer, maybe Sandman if we were lucky, but getting all these awesome creator-owned books was such a pleasant surprise.

I started reading the first page or two of the first issue last night before going to bed. Put it down picked it back up at 6:00 this morning and couldn’t put it down till the end of issue four. (I was supposed to try and squeeze some work in before work hours) This is very good. I love it when the story is grounded in the real world with hints of the supernatural, makes it scarier and gives it more weight. The characters are so solid. They feel like real people. I can’t wait to see how the rest of the story pans out.

You are right. Every character seems to have a place and is needed to tell the story. Last name ght I read Plunge 1 and then some other books and then returned to Plunge 2 and finished all of the books that are available on DCUi. This is a quick read but I think that is based on how much I want to see what happens next.

I just couldn’t help myself I had to read the rest of the series over lunch. So good.

I really liked Ghosts 1 and 2. I read them last night before trying to get into Plunge. They were nice self-contained stories featuring some supernatural characters. Issue one felt like a classic horror story mixed with a detective story. The second issue is Constantine doing a favor for a friend to deal with a haunted house. I like that he explains that there are lots of different types of ghosts adds some context for the rest of the story. The second part of the issue two was good though I’m not familiar with the ghost in that one. He mentions Hawkman which would probably explain my lack a familiarity. The ghost seems like an interesting character.

So I started with Ghosts and here are my thoughts:

First, the Spectre story was solid – I liked that while it had a lot of the beats we normally see with Spectre stories, most of the leadup to the final confrontation was actually some proper policework, John Corrigan doing his actual job. Not something we often see when Spectre shows up in the greater DCU stuff.

One thing I did think of when I was reading it, though, is that I feel like at this point Spectre NEEDS a new costume. I just don’t really get “THE WRATH OF GOD” vibes from someone in a green cloak, tight green shorts and pixie boots.

The Constantine story was…okay. I mean, it kind of taps into a lot of stuff that we’ve seen in the past with his stories, but doesn’t really do anything to mix it up or make this story particularly interesting. However, considering that this was likely written for new readers in mind, I won’t begrudge it too much.

However, the Gentleman Ghost story, that was the highlight of these issues for me. He’s a character we don’t see often, and when done right, he is delightful. I also like that this is a rare side to him we don’t get to see. I’m hoping that maybe this new ghost kid he takes on will show up with him next time and maybe be his henchgirl or something fun like that.

Who is the gentleman ghost?