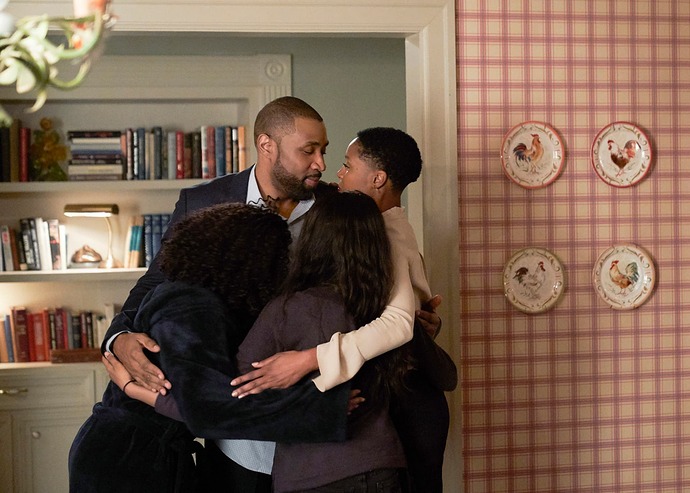 DC’s celebration of Black History Month continues, and today we’re going to spotlight one of my favorite families in the DC Universe—the Pierces. They’re more than a dynasty of superheroes, they are a family filled with accomplished individuals who have broken barriers, survived adversity and led inspiring lives. Jefferson Pierce, his ex-wife Lynn, and their daughters Anissa and Jennifer may not be a traditional family unit, but their legacy in the DC Universe is extraordinary.

Let’s start with Jefferson Pierce, who was introduced to comic book readers in 1977’s Black Lightning #1. If you erased all of Jefferson’s accomplishments as Black Lightning (which are many), he would still have one of the most inspiring life stories in the DC Universe. As established in Tony Isabella and Trevor Von Eeden’s origin story, Jefferson Pierce was an Olympic athlete who never forgot his roots. Instead of living a life as a celebrity athlete, he wanted to give back to the community he grew up in. After receiving his teaching degree, Jefferson returned to his old Suicide Slum neighborhood and became a teacher at his alma mater Garfield High. 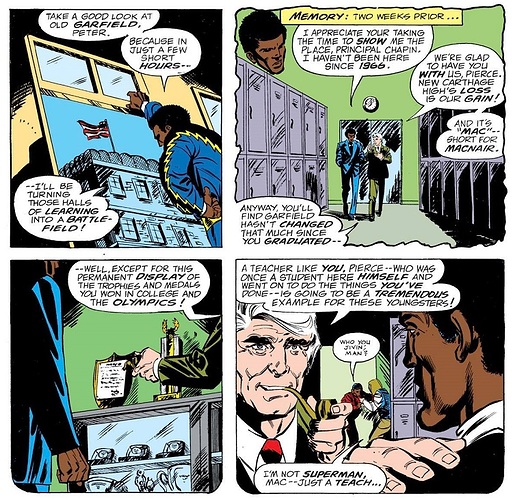 How many people would turn down fame and fortune to become an underpaid teacher in an impoverished neighborhood? Jefferson did this because he cared, and he knew how hard it was to grow up in that neighborhood. The Black Lightning television show spent a lot of time exploring Jefferson’s relationship with his students as a teacher and a principal, and it was one of the best parts of the series. Cress Williams brought the nurturing side of Jefferson Pierce to life and showed viewers that true heroism was more than just punching bad guys.

To learn more about the Pierce family, head over to DC Comics!

Which member of the Pierce family is your favorite? Let us know in the comments below!